The Cairo Symphony Orchestra last week performed two concerts in Austria, one on 17 May in Vienna and another on 18 May in Salzburg.
The Vienna concert took place at the Wiener Musikverein, home to the renowned Vienna Philharmonic Orchestra and one of the top international music halls; the second at the Mozarteum in Salzburg.
Both concerts were sold out. The orchestra was conducted by Ahmed El-Saedy, and the repertoire included works by Wagner, Bellini, Offenbach, Delibes, Beethoven and Mendelssohn. Korean soprano Sooyeon Kim, Russian mezzo soprano Lubov Stuchevskaya, and Korean pianist Sunyoung Ro featured as soloists. 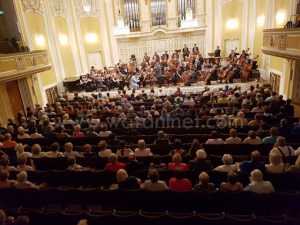 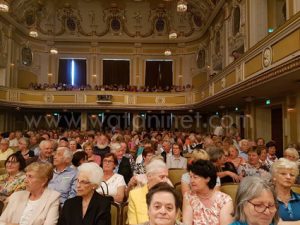 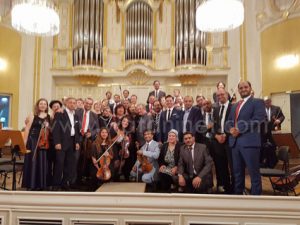 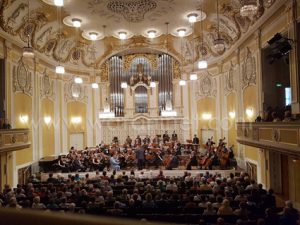 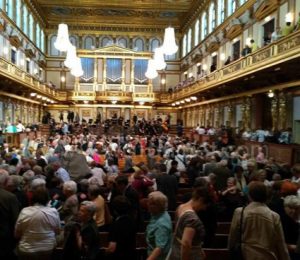