The18th century Beit al-Sennari (Sennari House), a magnificent sample of Islamic architecture which is now affiliated to the Bibliotheca Alexandrina (BA) and is used as the BA’s cultural venue in Cairo, is today Sunday 20 August 2017 hosting an open-air show by Darawish of Cairo for Egyptian Tanoura folk dance.
Tanoura, literal for skirt, is folk dance that has Sufi roots. It goes back to the dervish twirling that emulates the circle with no point of beginning or end, symbolising the eternal God.
The show is among the annual Egyptian festival Men Fat Adimo Tah (He who Forsakes his Past is Lost), the seventh edition of which has been launched on Friday 18 August. It brings together artists and artisans from around the country for a weeklong event at Beit al-Sennari in Cairo’s Sayeda Zeinab district.
According to Mossaad Omran, CEO of the Chamber of Handcrafts in Egypt, who gave a speech at the festival’s opening ceremony, traditional handcrafts have been marginalised for the past 30 years and are now threatened.
This year’s festival features many traditional and modern handcrafts, such as khayamya (colourful tent-making), ceramics, pottery, leather, woodwork, candles and others.
The festival is accompanied by a series of art workshops to teach the crafts celebrated, as well as lectures, seminars, concerts and music and dance performances.
Morocco is this year’s guest of honour, with the festival highlighting various aspects of the country’s culture. From traditional foods and fabrics, storytelling to handicrafts, the festival’s seventh edition boats a fine display of Egyptian and Moroccan culture.
Founded in 2011, Men Fat Adimo Tah is an annual festival that gained an international dimension in 2013 when it took part in related events in China, India, Sudan, Kuwait, and Turkey. 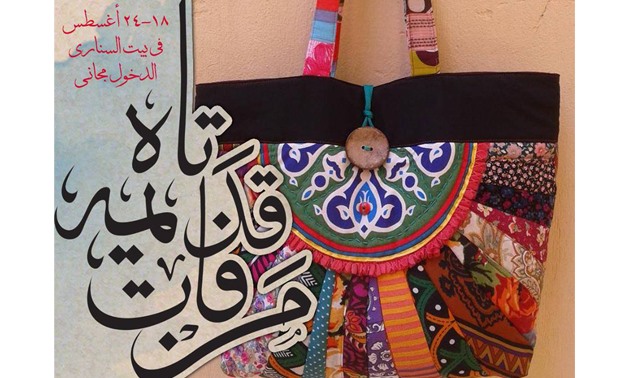 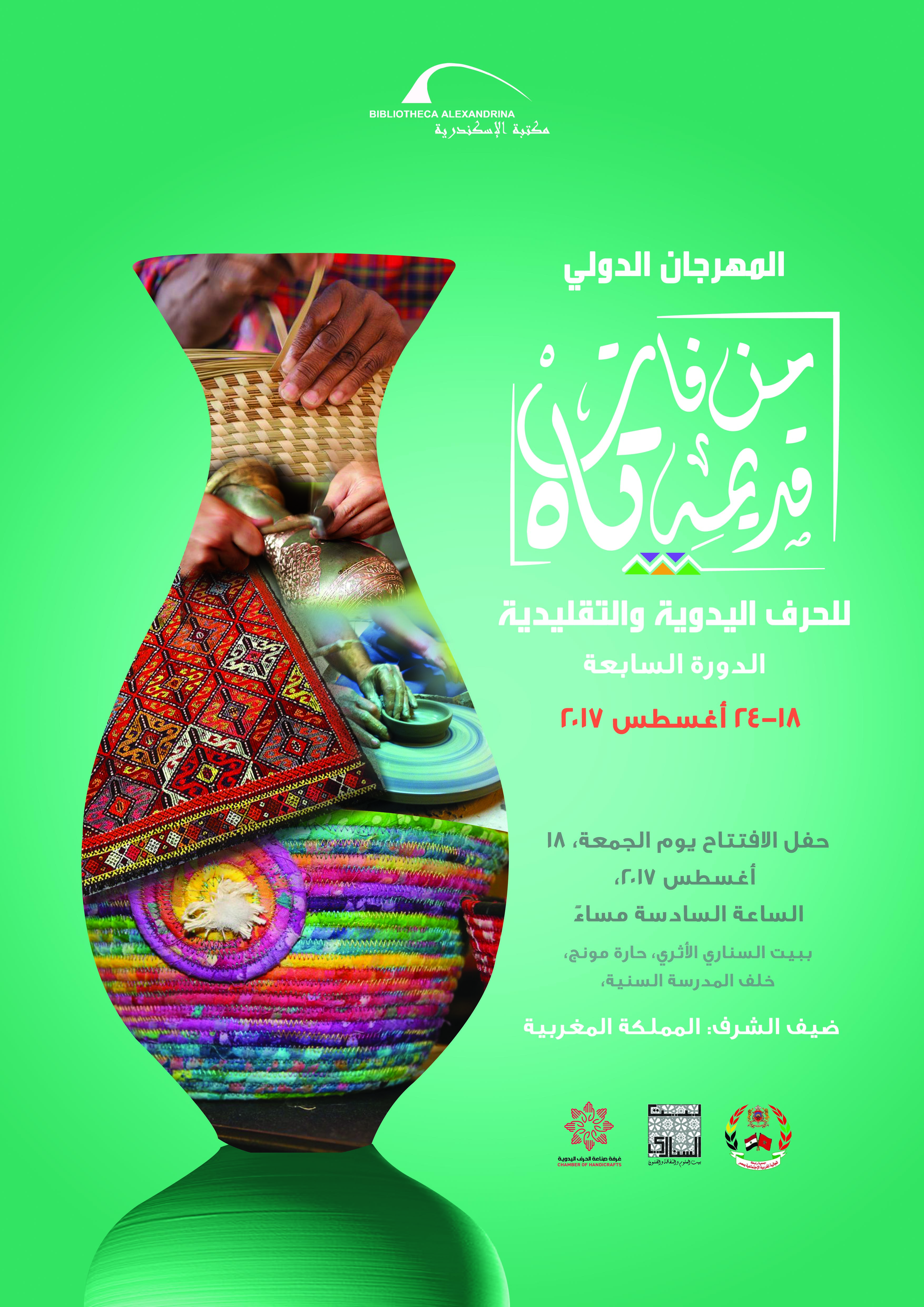