Egypt has paid her last respects to the woman who came to symbolise the country.

Mohsena Tawfik (1939 – 2019), the masterful actress who played Bahiya, the allegorical figure later used as the symbol of Egypt, passed away early on Tuesday 7 May 2019, after a long illness. 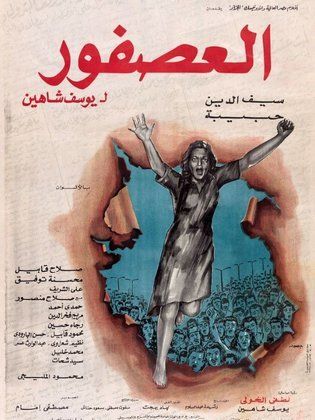 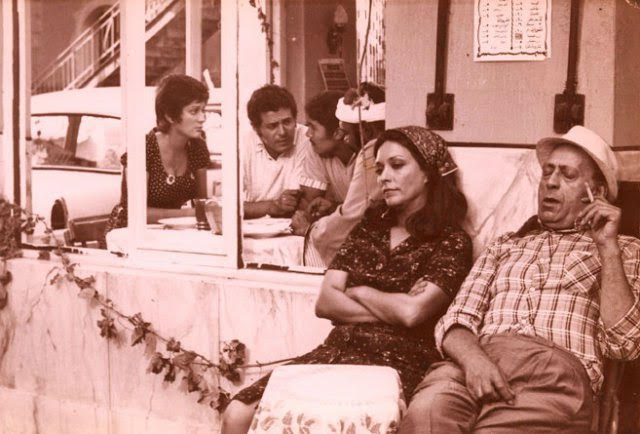 Just as Marianne, the national symbol of the French Republic, Bahiya whose name is literal for ‘glory and splendour’ was spontaneously crowned by Egyptians as their national symbol.

Bahiya was an Egyptian dressmaker who lives in one of Cairo’s underprivileged, overcrowded neighborhoods, personified by the actress Mohsena Tawfik in the 1972 film “al-Osfour” (The Sparrow) directed by the genius Youssef Chahine (1926 – 2006). The film depicts Egypt at one of her lowest points: when the Israelis seized Sinai during the Six-Day War in 1967. The defeat, until overturned by the Egyptian army’s legendary crossing of the Suez Canal into Sinai on 6 October 1973, had brought on a haunting collective sense of indignity and low self-esteem among Egyptians. Bahiya, described by her teenage daughter as “the strongest woman ever .. a woman over 40 with a heart of an 18-year-old”, defies the prevalent despair. With a resounding cry of determination, she rallies Egyptians: “We will fight .. we will fight”, leading them on to rebel against dejection. 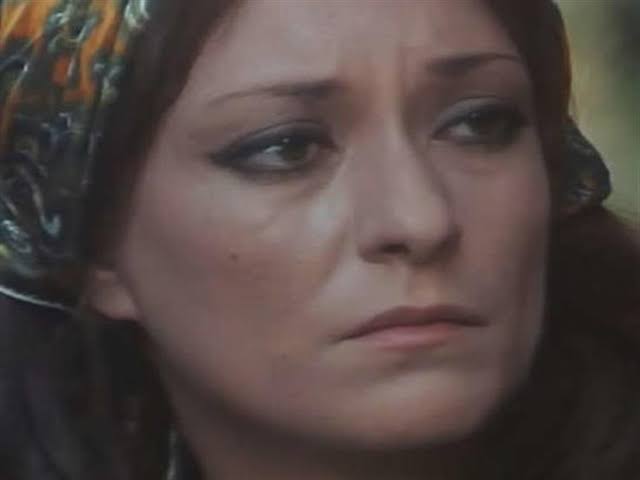 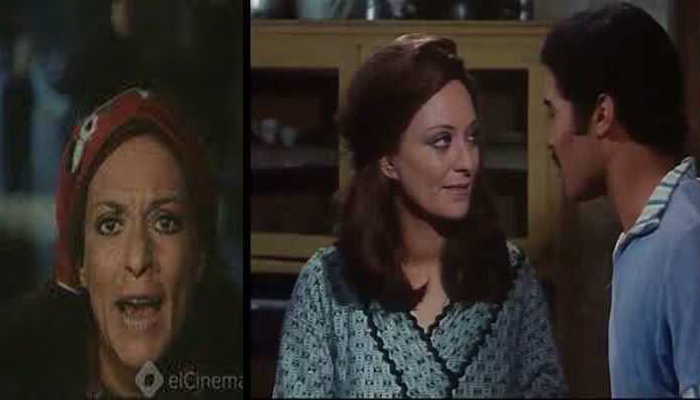 Born on 29 December 1939 in Egypt, Tawfik earned a degree in Agriculture in 1968, and married Ahmed Khalil with whom she had and a son, Wael, a political activist; and a daughter, Azza, a doctor. Her sister, Fadila Tawfik, was a veteran presenter of the children’s programme on Egyptian radio, fondly known as Abla (Miss) Fadila. 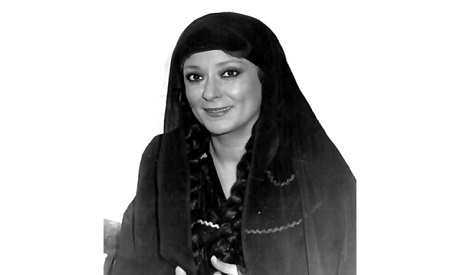 In 1970, Mohsena Tawfik took her first tentative steps in acting, taking leading roles on the theatre, in films, and TV drama series which literally brought her into every Egyptian home. Her role in the 1987 TV drama “Nights of the Helmiya” endeared her to Egyptian viewers who still regard it as among the most remarkable on TV. She played Aneessa who brought up her orphaned nephew, Ali, after he lost his mother. When the actor Mamdouh Abdel-Alim, who had played Ali, passed away, a visibly moved Tawfiq grieved for him, writing on her Facebook page: “Oh, my son whom I never gave birth to! We lived the best years together. You will be agonisingly missed…Your mother, Anissa”.

On film, Tawfik starred in many roles, but Bahiya is beyond doubt her most memorable. She is well known for her collaboration with Chahine on “Adieu Bonaparte” (1985), “Alexandria, Why?” (1978), and “The Sparrow”.

Tawfik was awarded the State Appreciation Award in Arts in 2012 and was honoured by the Aswan International Women’s Film Festival last February.