In its periodic statement commenting on the veracity of news circulated in the media, Egypt’s Cabinet denied that any churches in Minya have been closed by security authorities. 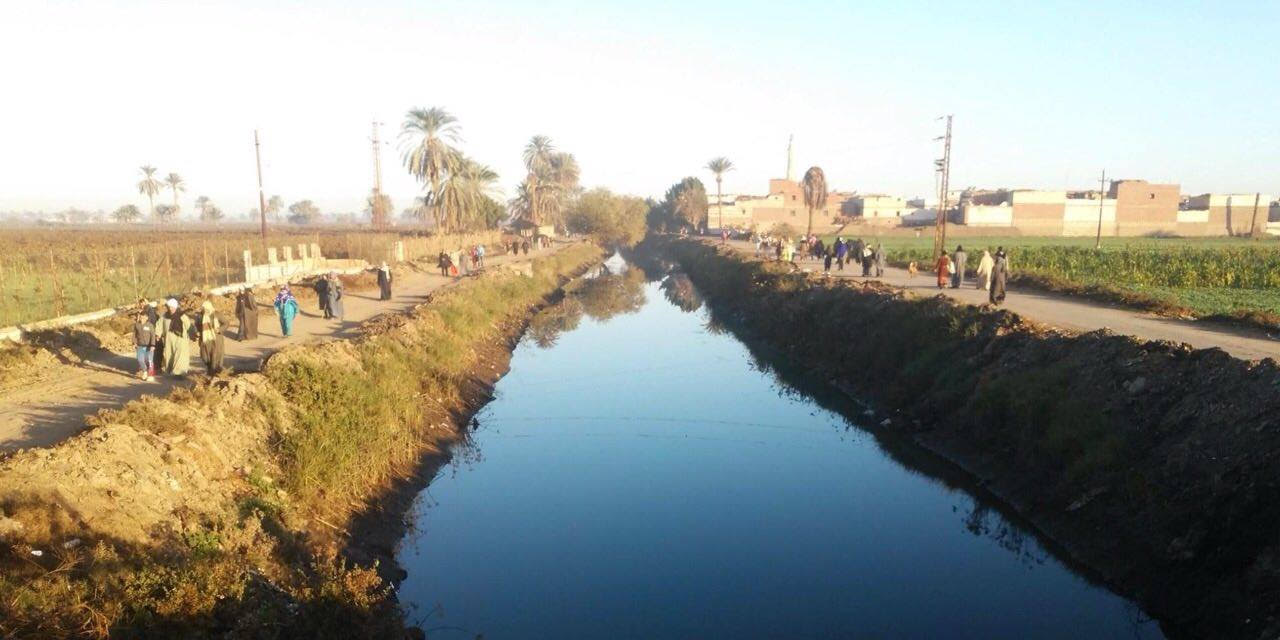 The statement said the Cabinet had contacted the Minya governorate to verify news that three churches in Minya were closed indefinitely by the police in order to appease [Islamic] demonstrators, but the governorate’s reply was that such news was absolutely untrue. He said such talk was no more than rumours that worked to ignite sectarian tensions and divisions. 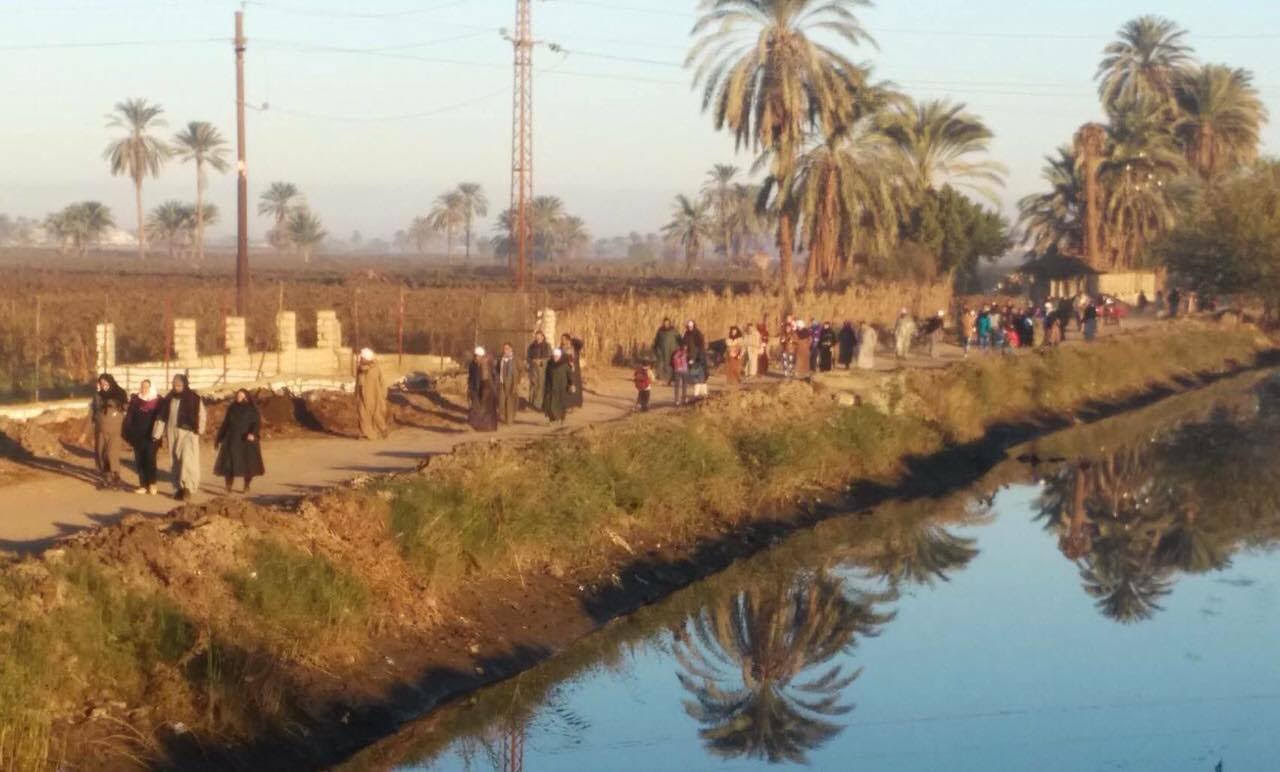 The denial outraged Copts. Lawyer Hany Ramsis who, together with four other Coptic lawyers had this morning filed a legal complaint to the Prosecutor General against Minya Governor and Security Chief for failing to protect the Copts of Manshiyet Zaafarana in Minya against a violent attack by the Muslim villagers, and for giving in to Islamic demands by closing down the only church in the village, said that Minya Governor, Qassem Hussein has added yet another offence to his score, and ought to be held legally accountable for deluding the Cabinet with false information. Mr Ramsis reminded that, yesterday, the priests of Samalout, Minya, had sent a letter to the Interior Minister requesting an audience to explain to him the plight of Copts and the hardship they encounter in exercising their right to worship. The letter listed six Samalout churches that were, and still are, closed by the police under the pretext that opening them would constitute a security hazard. The location of each church was specified, together with the date it was closed. “This was written in an official letter to Interior Minister Mahmoud Tawfiq,” Mr Ramsis said. “So how can Minya Governor claim there are no closed churches in Minya?”

For details of the Manshiyet Zaafarana attack: