The Ministry of Water Resources and Irrigation has organised, in cooperation with the European Union, the First Conference of Water Users’ Associations, with the aim of presenting pioneering and distinctive experiences of farmers in rationalising water consumption in agriculture. The conference was held in Shohada Centre in the village of Abshadi in the south mid-Delta region of Menoufiya. 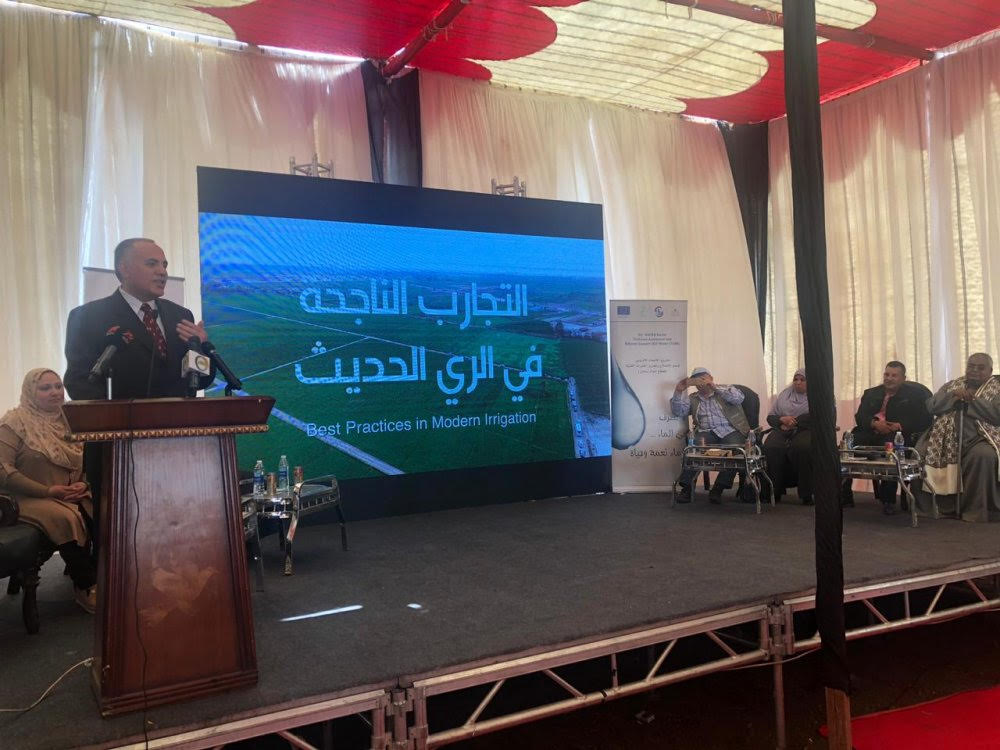 Muhammad Abdel-Ati Minister of Water Resources and Irrigation; Major General Saeed Abbas, Governor of Menoufiya, and Ahmed al-Kamali, Deputy to Minister of Planning Hala al-Saeed, all participated in the conference. The experiences presented represented an important outcome of the first Cairo Water Week, held in October 2018, and highlighted the cooperation between the ministry and farmers in water rationalisation, to reduce the water used and double the yield. 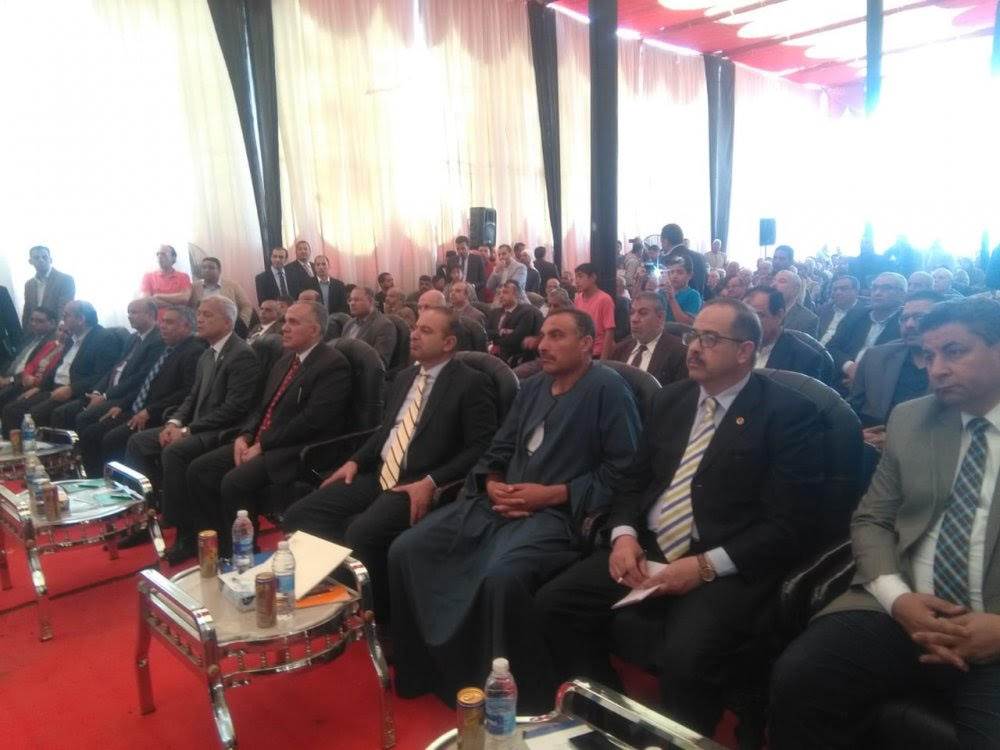 Among its adamant efforts to promote water conservation, The Ministry of Water Resources has also launched a national campaign under the slogan “Conserve it, to find it”, and organised a number of competitions among various categories of water users to highlight the role of associations and individuals in rationalising the use of water.

The most important of these competitions is the national competition for water conservation, which included last year 2018 more than 70 associations all over Egypt. A committee was formed from the Ministries of Irrigation and Agriculture to choose the best practices of the competition participants after conducting site visits. 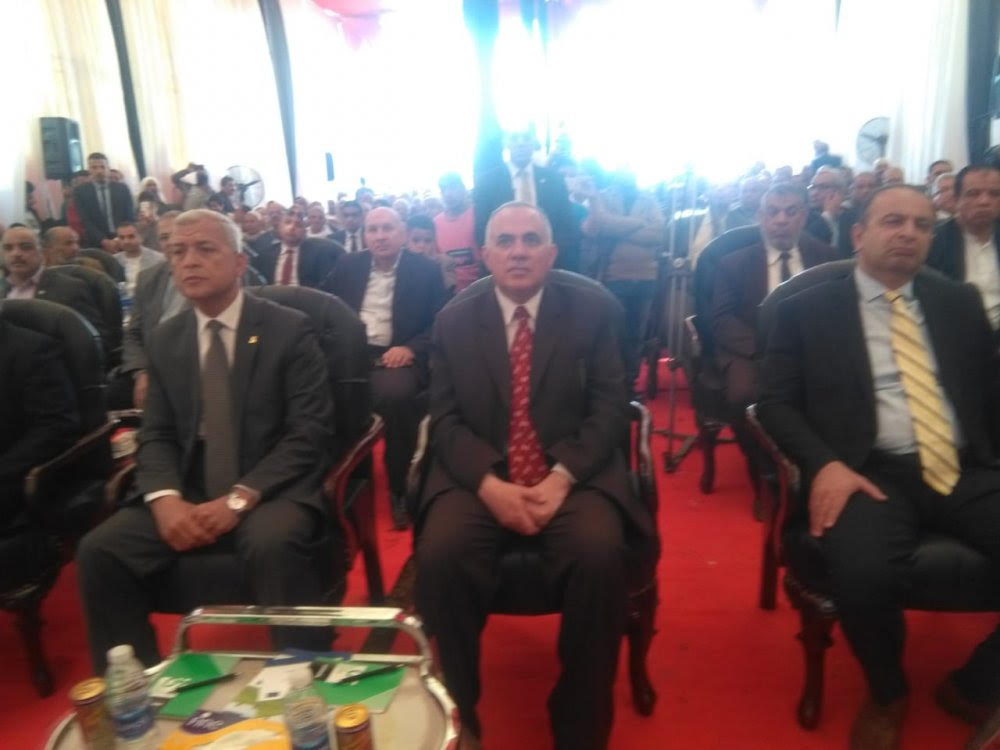 The recent associations’ conference is a part of the competition to highlight the efforts of water user associations in spreading awareness regarding water rationalisation to achieve the goals of sustainable development.

Another competition has been announced in 2019 to encourage competitors to exert more effort to reach the set goals.

Worth mentioning is that the new Water Resources Law has been approved by Parliament to maximise the role of Water Users Associations as one of the most important ways for the participation of users in the management of water resources.

Minister of Water Resources and Irrigation Dr Mohamed Abdel Ati said that the Ministry of Irrigation will adopt and support any research or idea that contributes to rationalising water, improving irrigation and will deploy all the centers and institutes of the ministry to support its success.