Egypt has airlifted a third load of medical supplies to Sudan aboard a military aircraft.

The move, which was done in coordination with the Ministry of Health and other Egyptian institutions directed by President Abdel-Fattah al-Sisi to offer aid to the Sudanese, is intended as an act of solidarity with Sudan following the huge floods that killed 63 since last July and left scores of Sudanese

At the same time, Egypt’s Prime Minister Mostafa Madbouly has agreed with his Sudanese counterpart to reopen the Cairo University branch in Khartoum. The branch was

established in 1956, but was suspended in 1989 under Sudanese President Omar al-Bashir who was President of Sudan from 1989 to 2019. It was not closed, however, but was allocated premises at Cairo University in Cairo, where Sudanese students continued to enroll. It now boasts 1030 students from Sudan and South Sudan, who study arts, commerce, law, and science. 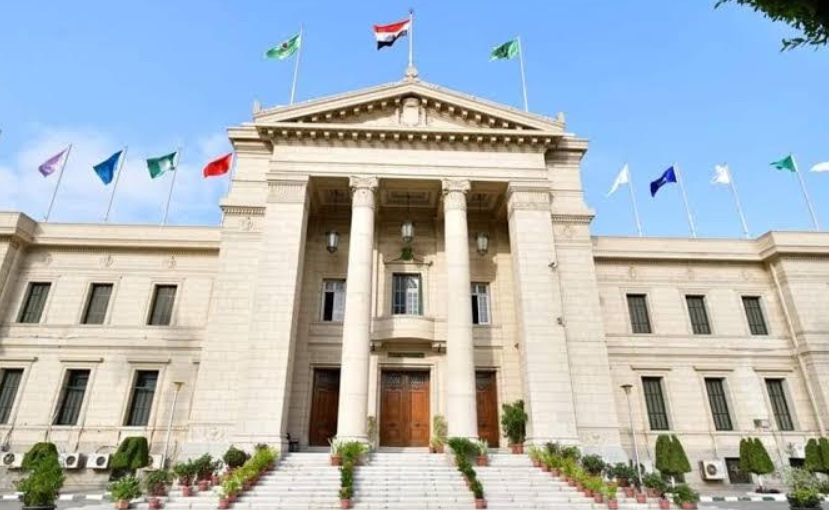