For students in Egypt at entry level to university, this is a crucial time of the year. It is the time when results of Thanawiya Amma examinations have been announced, and students can accordingly apply to universities.

Thanawiya Amma certificate is the secondary school diploma that certifies a young man or woman as having successfully passed the Egyptian 12-year education programme. The majority of Egyptian students sit for Thanawiya Amma, but a slight minority prefer to sit for equivalent international diplomas such as the UK’s IGCSE, the French Baccalaureate, or the German Abitur. 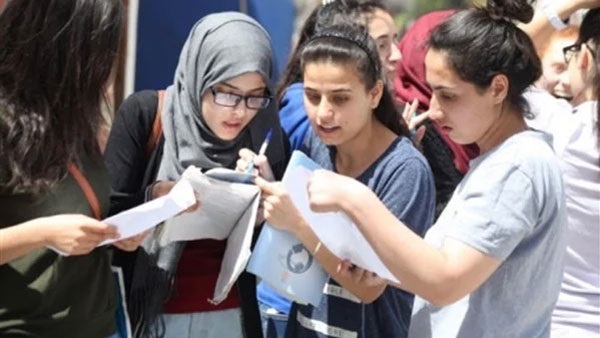 The score a student attains in the nationwide Thanawiya Amma examinations or equivalent international certificates is used as the entrance qualification to that dream of every parent and student in Egypt: university.

Given that Egypt’s young population grows at a rate that far outstrips the growth in university places available for students, competition for places in universities of choice is fierce.

This year 2020, some 490,000 students have passed their Thanawiya Amma exams and prepare to enrol in university. Using official figures of past years as a guide, no more than 20 per cent of them will find places in universities of their choice; some 10 per cent will not find places at all; and the remaining 70 per cent will have to make do with whichever university would accept them, regardless of personal inclination or choice. 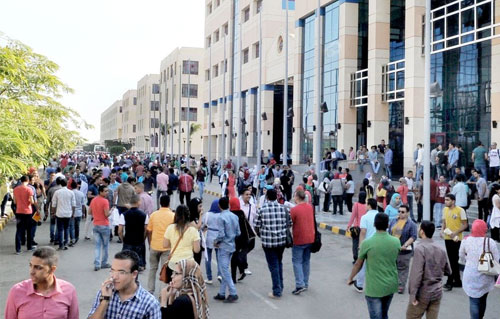 State universities—Egypt boasts no more than 28 of them—where education is free of charge and students pay minimal fees to enrol, absorb some 94 per cent of entry level students. Some 25 private universities are notorious for their exorbitant fees, and absorb the other 6 per cent. For the majority of students, the choice is very limited: unless one is among the few who score exceptionally well in Thanawiya Amma exams and can thus secure places in the universities most in demand, a student has to do with whichever university he or she can be placed.

Predictably, the fierce competition places parents and students under huge pressure, especially given that a university degree or its equivalent is mandatory for a good job in Egypt and, consequently, for social prestige. It even counts as an indispensable qualification for marriage.

At this pivotal life junction for students and parents alike, when decision of the next step in a student’s life very likely determines his or her future, President Abdel-Fattah al-Sisi announced on 14 August 2020 the opening of four “national” universities, three of which will be accepting students during the upcoming scholastic year. The President stressed the utmost importance of education in promoting societies and securing their future.

Prime Minister Mostafa Madbouly said the endeavour proves Egypt’s commitment to promoting education and ensuring the country includes top-notch higher education institutions so that students do not leave the country to look elsewhere for good higher education; “that option is right here at home,” he said. He stressed the government’s keenness to establish all over Egypt more universities which adhere to highest international standards in terms of quality of education. 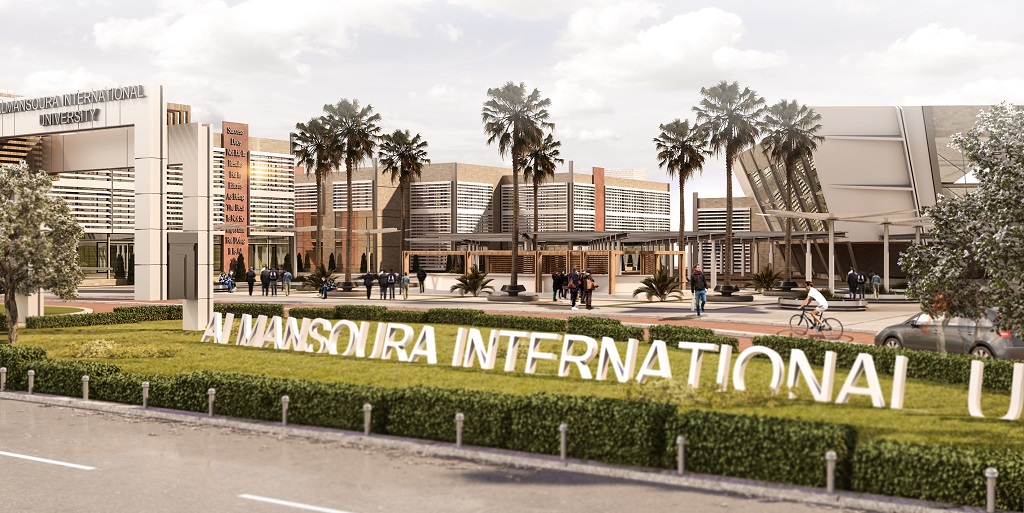 Dr Abdel-Ghaffar confirmed that the establishment of new universities in Egypt serves the purpose of scientific research conducted by Egyptians for the benefit of not just Egypt but Africa and the Middle East as well. 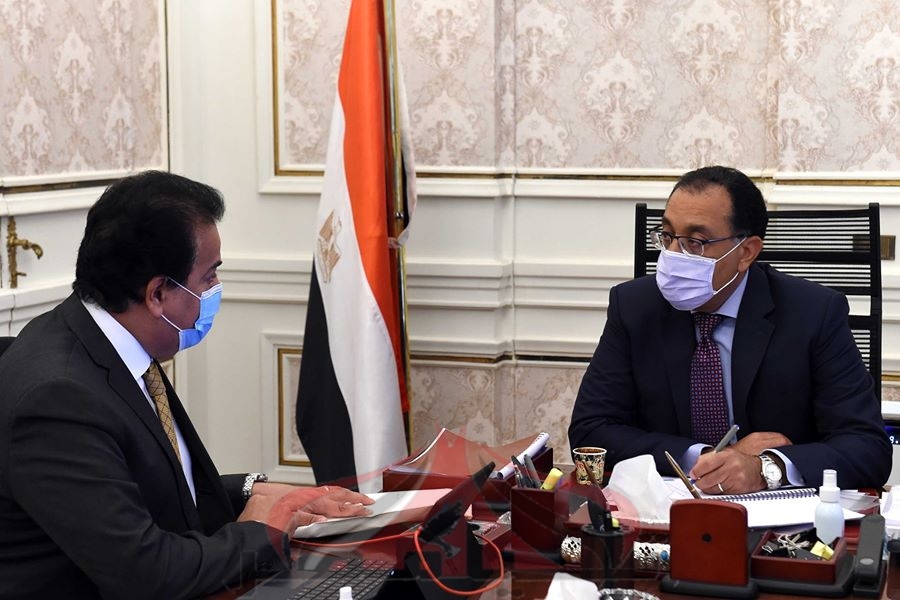 In a Facebook post, he wrote that the national universities will offer a set of study programmes that meet current and future needs of local, regional, and international labour markets, a fact that stands to widely expand employment opportunities for Egyptians. 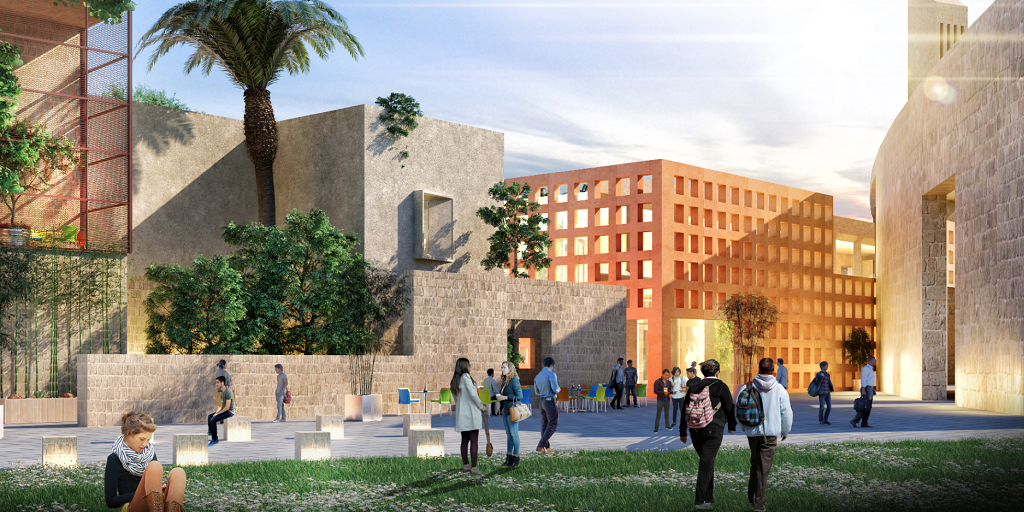 The upcoming scholastic year will see three of the new universities open: King Salman’s, al-Alamein’s, and Galala’s. Predictably, not all their programmes will be on offer the first year, but the following year should see them work full speed, and should witness the opening of New Mansoura. 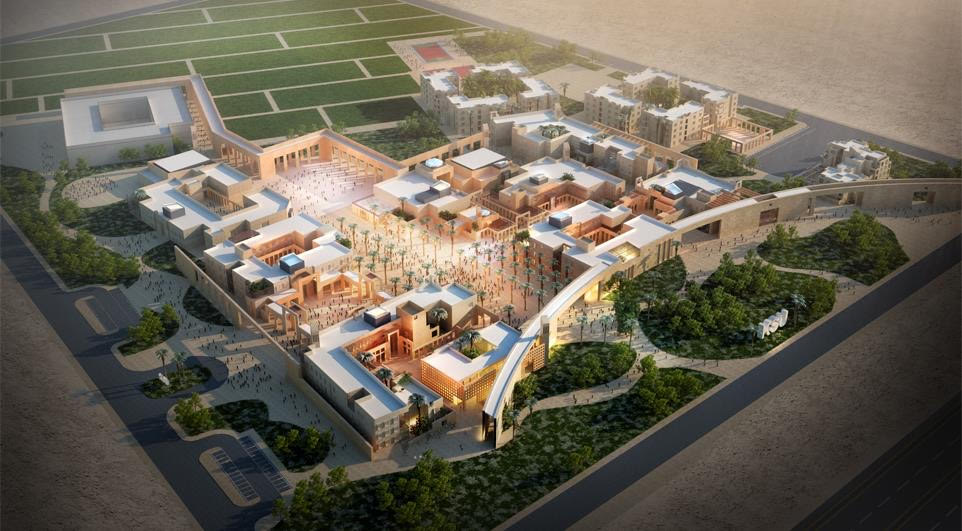 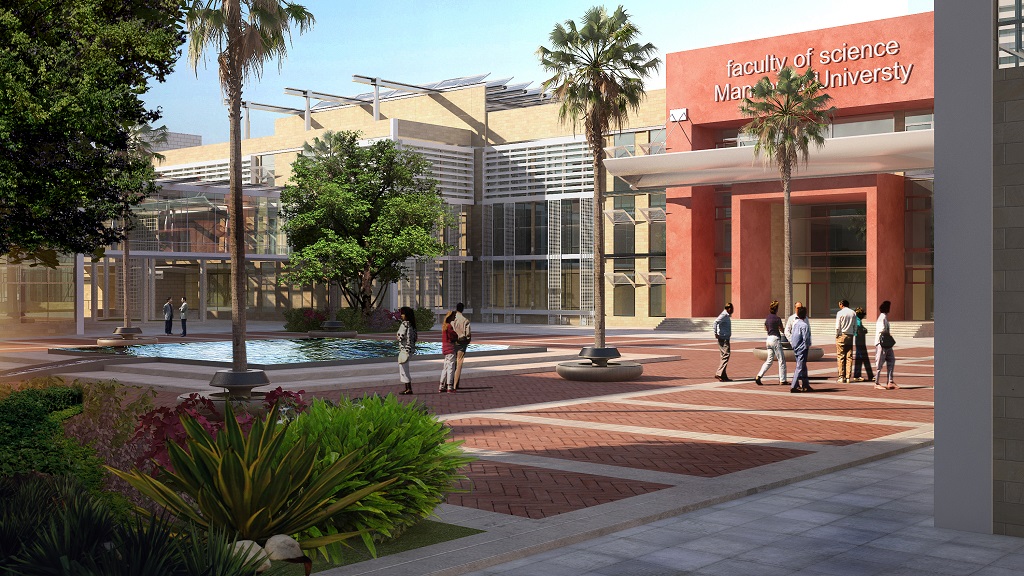 Programmes will range from the traditionally in-demand ones such as medicine and surgery, midwifery, dentistry, nursing, pharmacy, engineering, architecture, economics, business, commerce, law, design, or the arts, to non-traditional programmes relatively new to Egypt such as artificial intelligence and agriculture in arid lands. Many of the programmes are offered in partnership with prominent universities worldwide.

Dr Abdel-Ghaffar said that once application for the new universities was opened on the Ministry’s web portal, the site saw more than 6 million visitors during the first 36 hours; 14,500 students opened accounts, and 8,400 applied for registration.

According to Bassam Rady, spokesperson for the presidency, President Sisi has directed that 100 scholarships should be made available to outstanding Thamawiya Amma students by the new universities that have twinships with international universities. The scholarships, Mr Rady said, would be funded by the Tahya Misr Fund, a national fund initiated by President Sisi in June 2014, and swelled by donations of Egyptians. 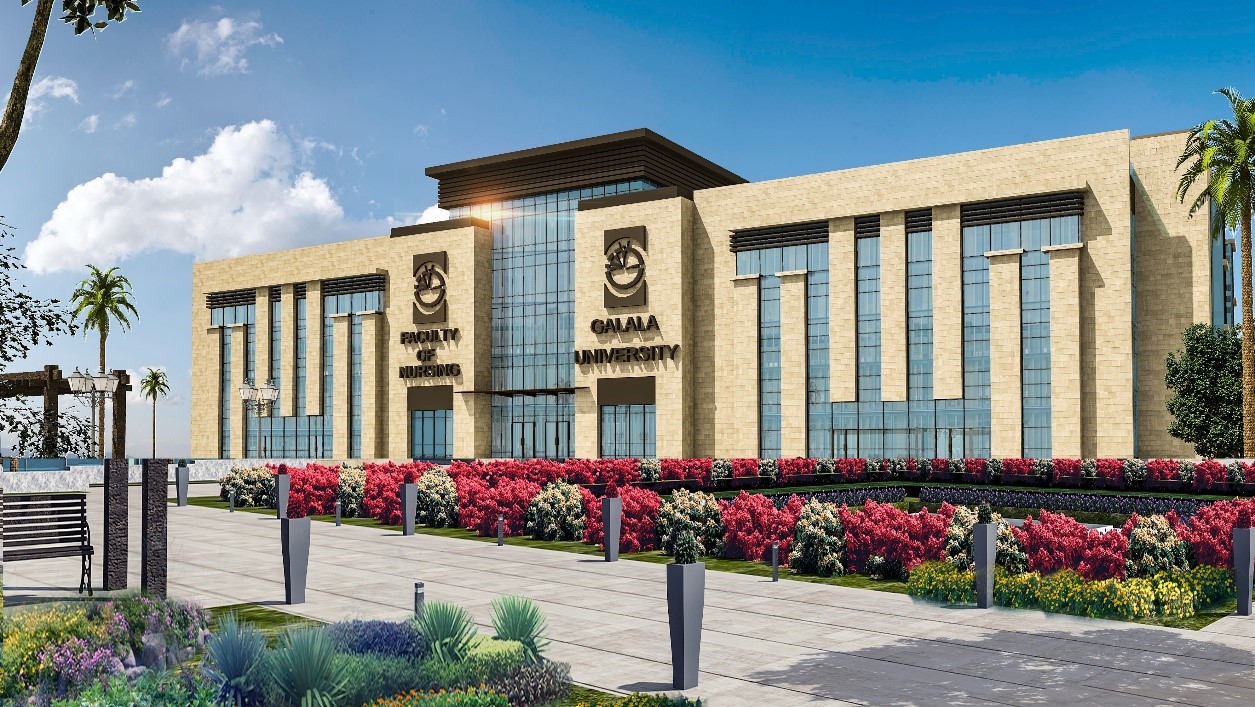 The four new universities are not the first or only non-profit ones in Egypt; there are already four existing ones.

In 2002, the Université Française d’Egypte was established as a non-profit university in partnership with seven French universities, at the east Cairo satellite town of al-Shurouq. It includes three faculties, and offers nine study programmes.

The Japanese University for Science and Technology, founded in 2010 at Borg al-Arab 70km Southwest Alexandria, offers a variety of programmes in engineering and business administration. 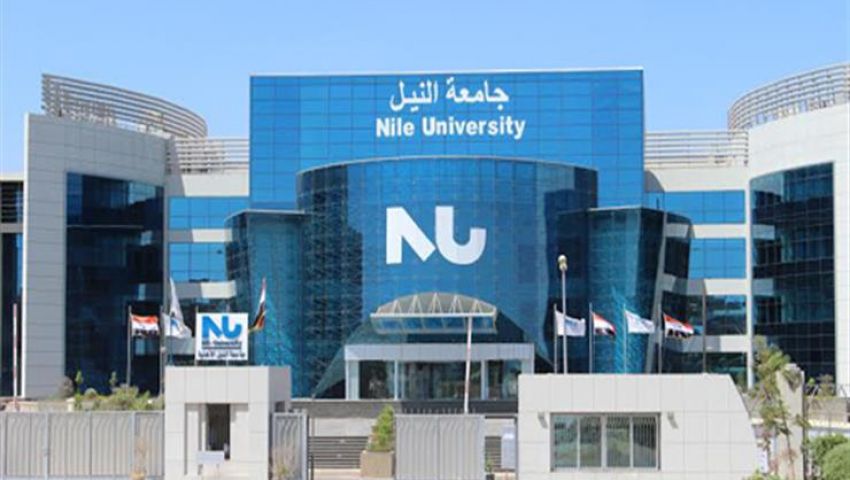 The first national Egyptian university in the country was the Nile University established in 2006 as a research university specialised in communication and information technology, applied science, technology management, and business administration.

The Egyptian E-Learning University was founded in 2008 in Cairo, as a national non-profit university. It offers distant learning in computer and information technology, business administration, and education studies.

The opening of new universities is an essential part of the Egypt 2030 Vision, which seeks to overhaul much of Egypt’s institutions by 2030 in light of an ever-changing world that is becoming more and more technologically advanced. Would the opening of the four new national universities constitute a landmark on that road?