Nature is beautiful…let’s paint it

An exhibition of children’s paintings held in Cairo under the title “Nature is beautiful … Let’s paint it” was recently opened by Egypt’s Minister of Environment, Yasmine Fouad; and Ms Laila al-Raie, editor-in-chief of “Alaa al-Din”, the popular children’s magazine. The exhibition was the outcome of a painting competition held by Alaa’ al-Din, and was jointly organised by the ministry and the magazine.

Dr Fouad said an exhibition of artworks depicting Egypt’s natural reserves and biodiversity raises artistic and environmental awareness among children who, in the future, will be guardians of Planet Earth. The current exhibition, she said, works to spread word of the upcoming international conference on biodiversity to be hosted in Egypt’s Sharm al-Sheikh next November.”

The Environment Minister promised the young artists to have their paintings displayed in an exhibition to be held on the margin of the conference.

Dr Fouad presented monetary awards to the top 20 winning artworks, and handed in kind awards of encouragement to another ten artworks. She took photos with the winners.

The competition witnessed participation of students from schools and youth clubs all over Egypt. The winning drawings will be printed in a booklet to be attached as a supplement with the next issue of the magazine.

Before closing the exhibition, Mrs al-Raie presented the ‘shield of the magazine’ to the minister, Dr Fouad, in appreciation of her active role and participation in the art event. 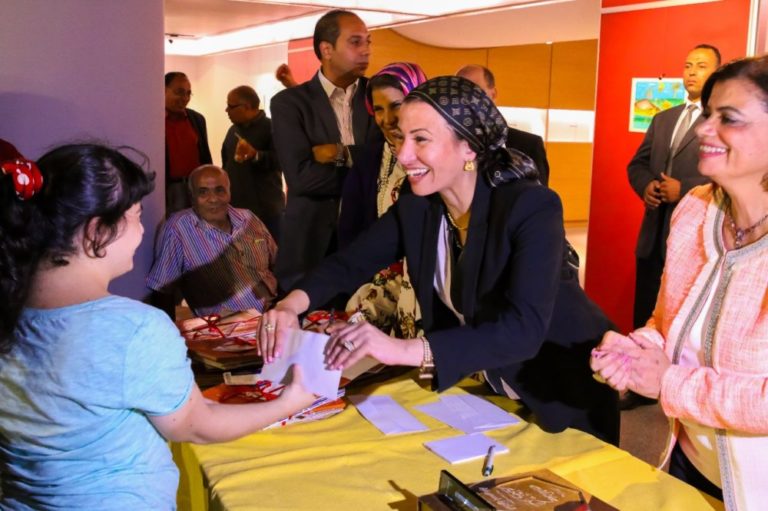 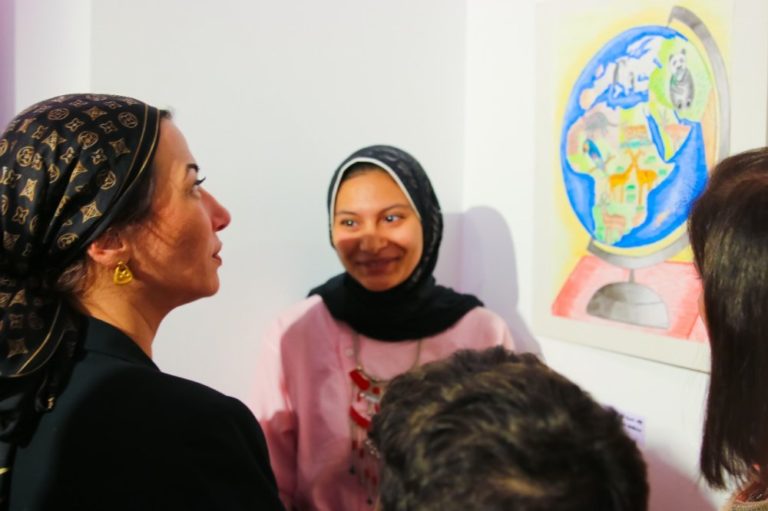 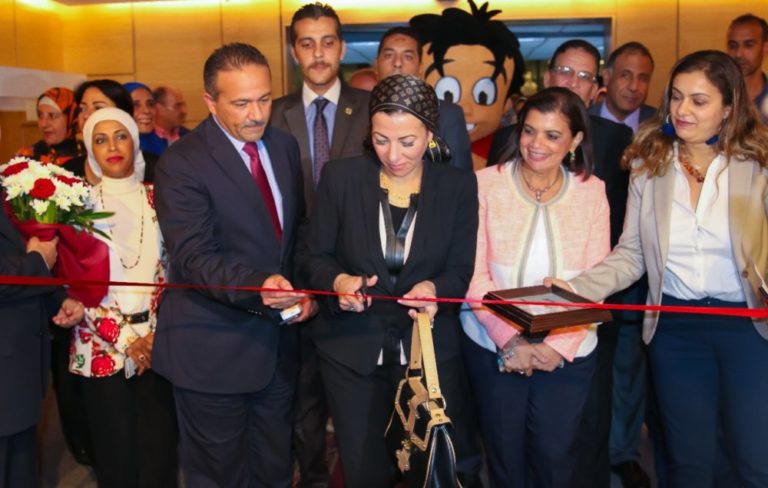 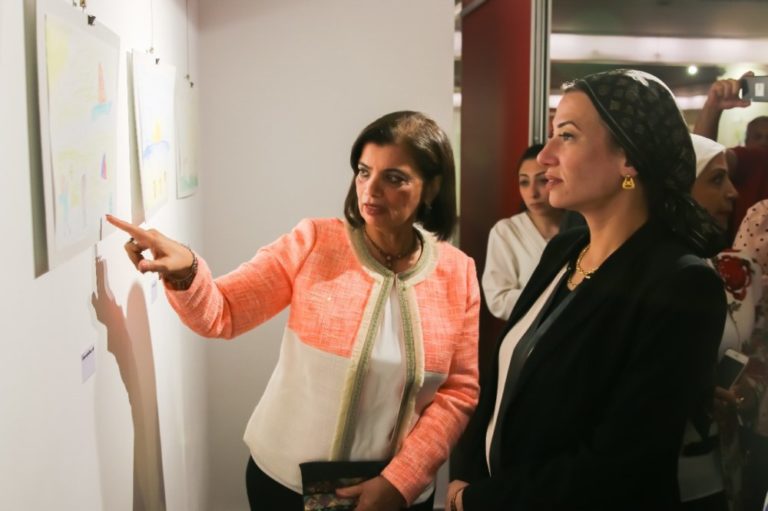