Egypt’s southernmost region of Aswan has joined the national campaign launched by President Sis to plant a million fruitful trees through the country.

The campaign aims to plant 3,000 fruitful trees within the week, as the first of five stages to implement the tree planting initiative in Aswan.

Dr Khalifa said that the President’s initiative to plant a million fruitful trees has been implemented in the governorates of Cairo, Alexandria, Beni Sweif, Sohag, Qena, the Red Sea, Menoufiya, Beheira and South Sinai, and is now underway in Aswan. Other governorates will follow according to schedule, he said. The trees planted include guava, orange, tangerine and mango trees. 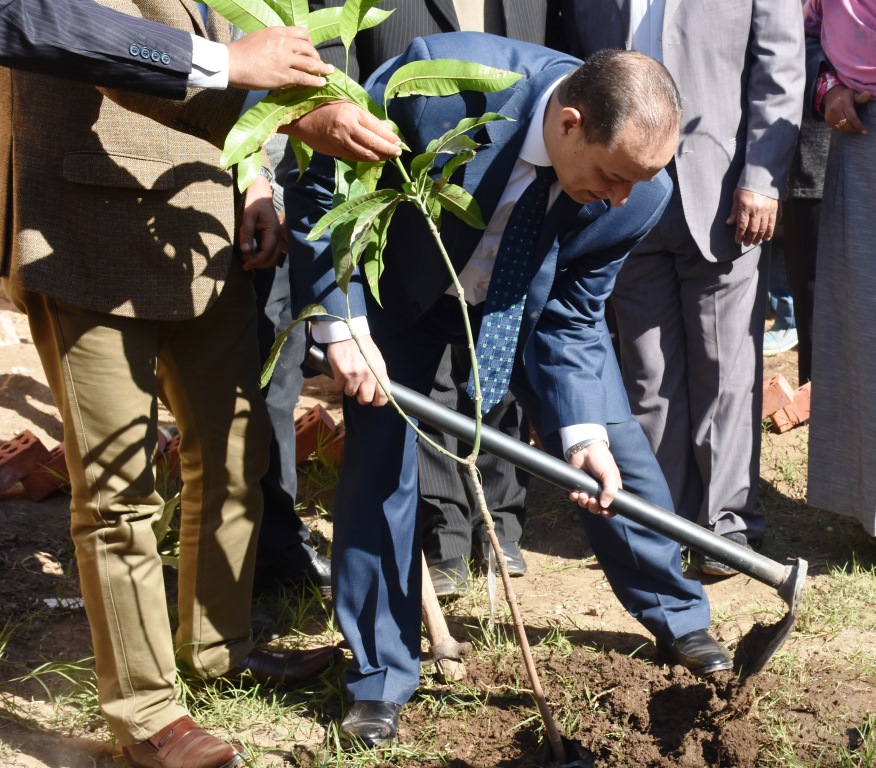 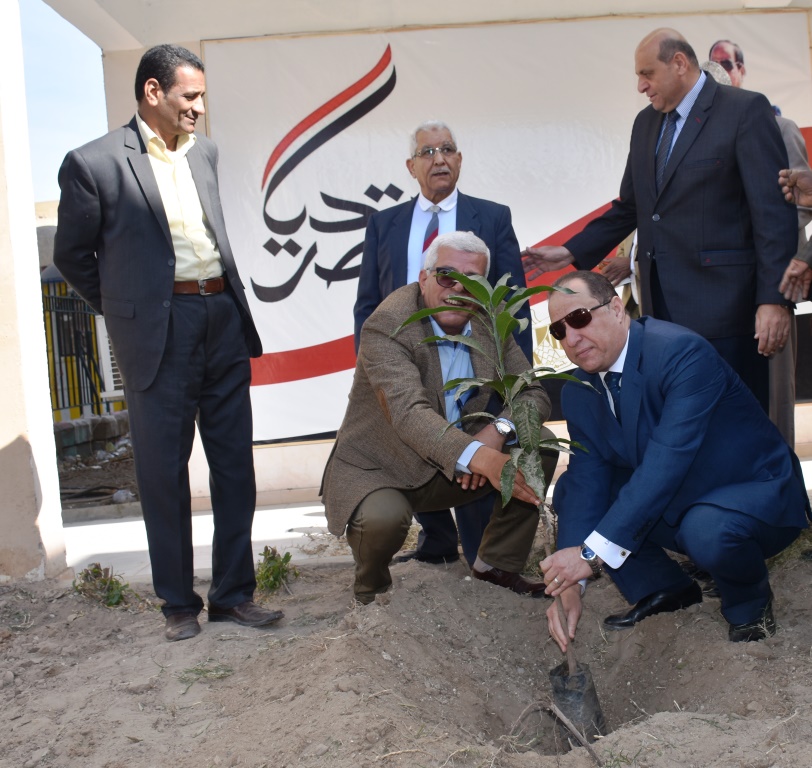 Reducing plastics use for cleaner Egyptian beaches and river banks