The male wolf had been hunted in Fayoum and put up for sale online. The wildlife protection team, an NGO in Alexandria, spotted the sale announcement on Facebook and went to see the wolf. They found it chained and cruelly treated by his captors. The Egyptian Wolf is listed as an endangered animal in Egypt; hunting and trafficking it is illegal.

The wildlife protection team was able to take away the wolf by negotiating a price with the sellers, purchasing the wolf, and informing the authorities.

The wolf wolf was given food and treated of the wounds he had sustained in captivity, Ms Gawad told Watani. She said that Ayman Salem, director of Wadi al-Rayan wildlife reserve welcomed the release of the wolf into the reserve. 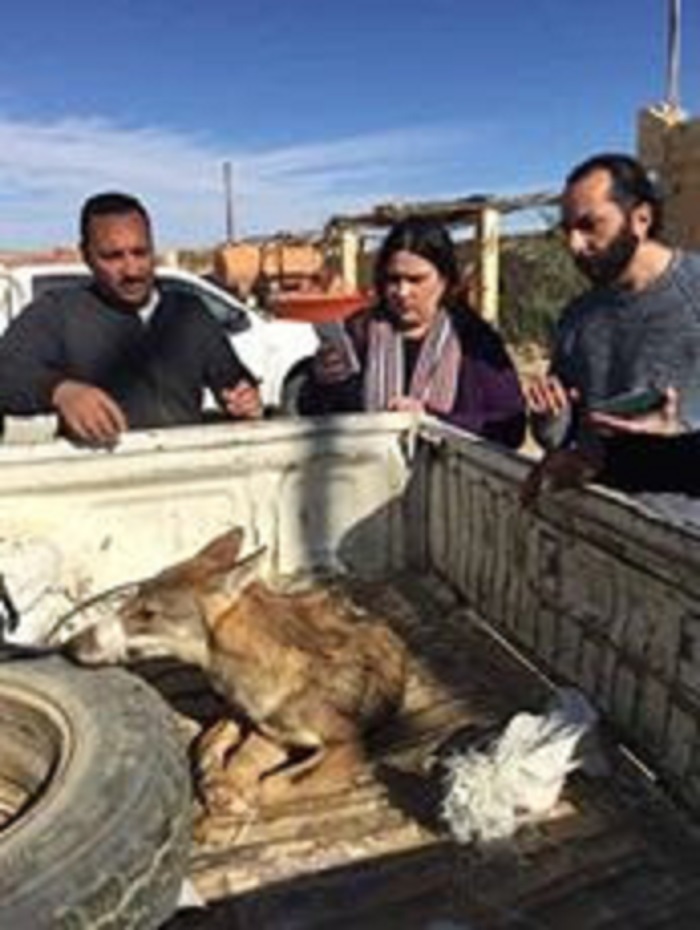 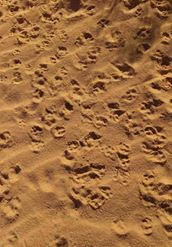