On its Facebook page, Philopateer Christian College (PCC) in Mississauga defines its mission as: “Our mission is to educate and empower young people to become well rounded individuals spiritually, academically and physically.” The school’s recent celebration on the event of its 20th anniversary proved just that, with Principle Mrs Phoebe Wasfi stressing: “You can do anything, if you really want to.” 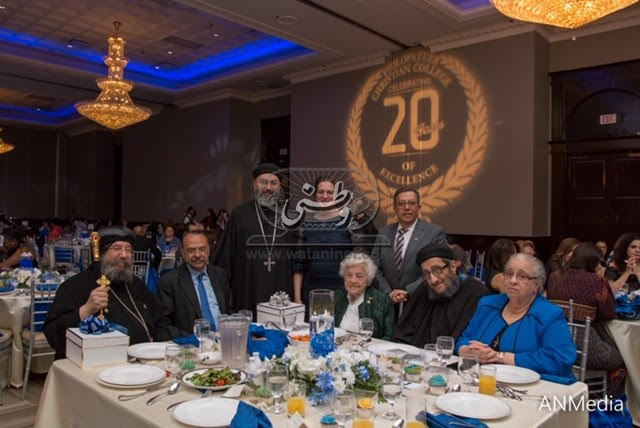 Philopateer Christian College is the first Coptic school in Canada. With Canadian, Japanese, Ethiopian, Polish and Egyptian children seen around campus, PCC is an obviously successful Canadian attempt to merge cultures, religions and social backgrounds. But It is also a pure Egyptian success in Mississauga. 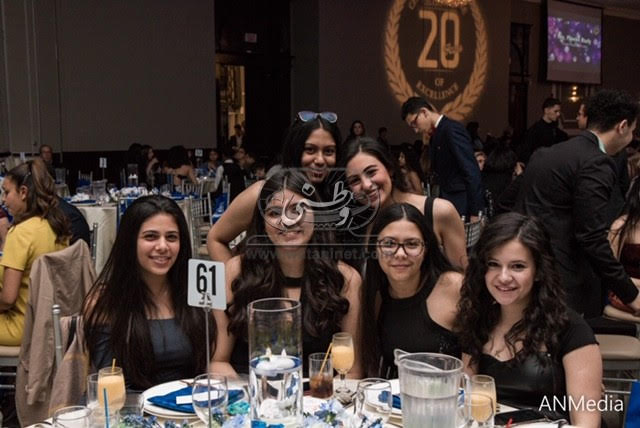 Twenty years ago, Father Angaelos Saad dreamt of creating PCC. The school emerged in the heart of St Mary’s Church in Mississauga, Toronto, on a small piece of land at the foot of the church’s community centre. It aimed at serving the children of Egyptians who had immigrated to Canada but were still keen to educate their children in the same way they had been brought up back in Egypt, seeking an ethically and socially secure environment. 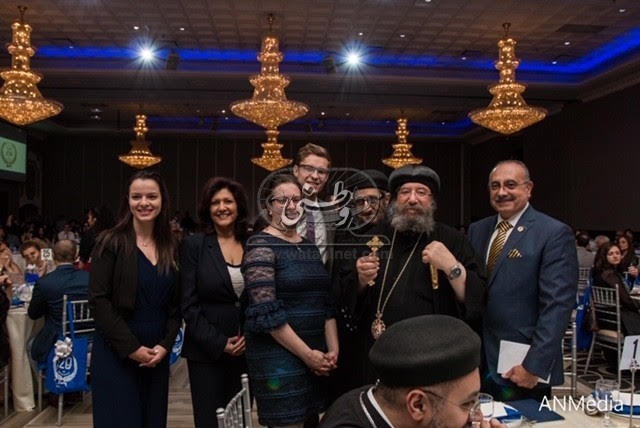 Hazel McCallion, Mississauga’s former Mayor for 30 years who attended the celebration, described Father Angaelos as: “He can dream big dreams and he can fulfill them”. 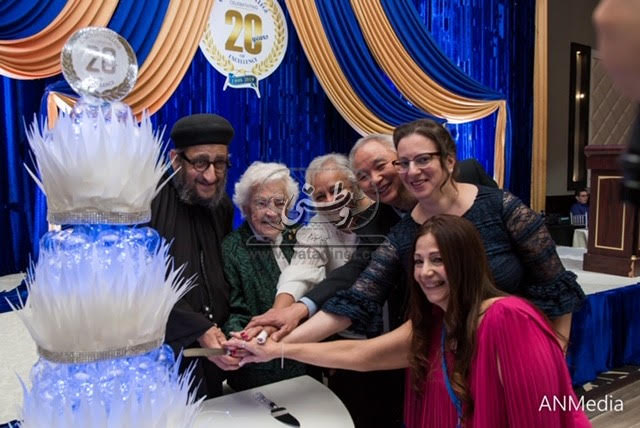 Over the past 20 years, PCC expanded from a small place to one of the biggest schools, replete with playgrounds and various facilities. The school applies the accredited Canadian educational system and has seen its student population rise from some 20 students when it started to more than 350 students today, from the smallest children’s classes and up to high school. PCC also got the license to receive students from outside Canada. 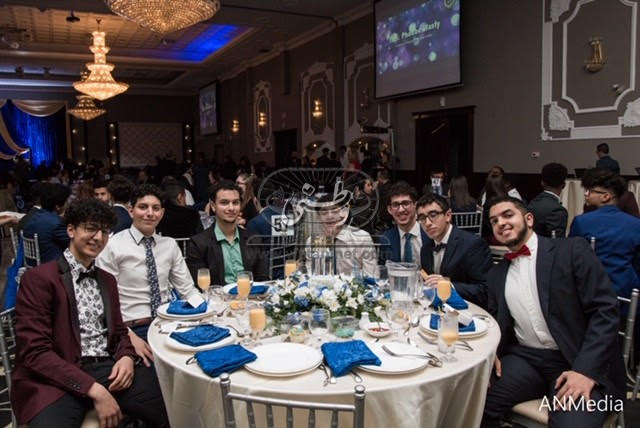 The school is so capable that, in some specialities in a university that accepts only 24 students in each, three or more of the 24 are PCC graduates. 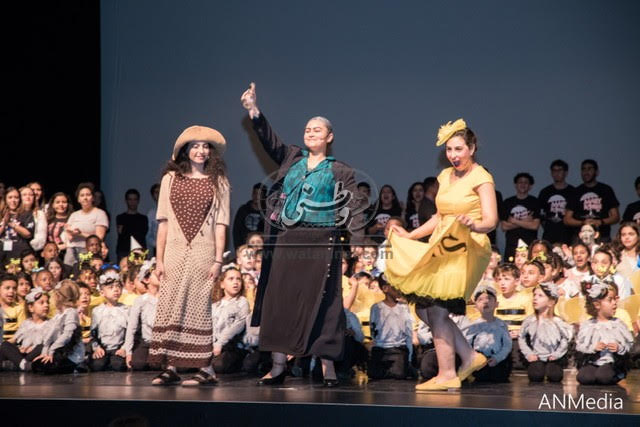 The two-day celebration of PCC’s 20th anniversary began with a theatre performance of Mary Poppins at the Grand Hamerson Hall in Mississauga Cultural Center. The play was presented by PCC students, according to Disney standards, licensed by Walt Disney World. The performance, singing, costumes and scenery were highly impressive. The 350 students of PCC participated in this one work in one location. Each and every student had a role to play, even if for a few seconds, to achieve maximum teamwork. 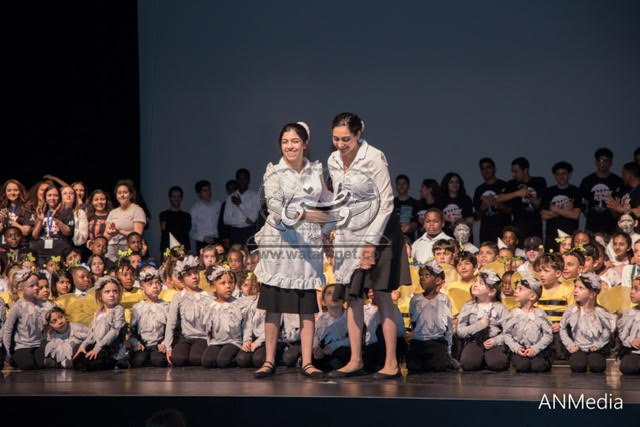 The celebration was attended by officials from the Canadian Ministry of Education, members of the Canadian Parliament, public figures, and the proud parents of the children. 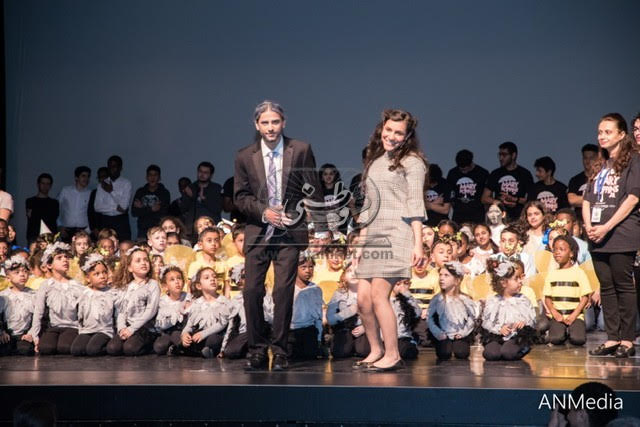 The following day, a gala dinner was held, during which representatives of the school management reported on the 20 years of their success story, and shared their dreams of expanding the school to include larger numbers of local and international students and of course the children of Egyptians from inside and outside Canada. 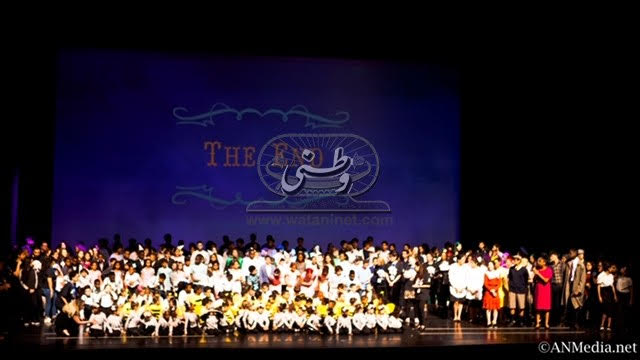 Attending were Hossam Muharram, Egypt’s Consul-General in Montreal; Nina Tangri, Member of Provincial Parliament for Mississauga; Garnet Guinness, member of Canada Federal Parliament; Sheref Sabawy, the first Egyptian elected as parliament member for Mississauga; Hazel McCallion, Mississauga’s former Mayor, and dozens of other prominent figures. The event was not merely a school celebration; it was, as Mrs Guinness said, an expression of the impact of the Egyptian community in Montreal and, according to Mr Muharram, a source of inspiration and pride.