The Information and Decision Support Centre (IDSC) of Egypt’s Cabinet has launched an informative website as a means of spreading data and awareness on the novel coronavirus (COVID-19).

The new website: [ww.care.gov.eg] includes general information about the virus; means of infection, manner of protection, persons most vulnerable to infection, and so on. It provides answers to the most common inquiries on COVID-19, reviews posts and awareness videos, and updates of the number of infections worldwide according to data from the World Health Organisation (WHO). 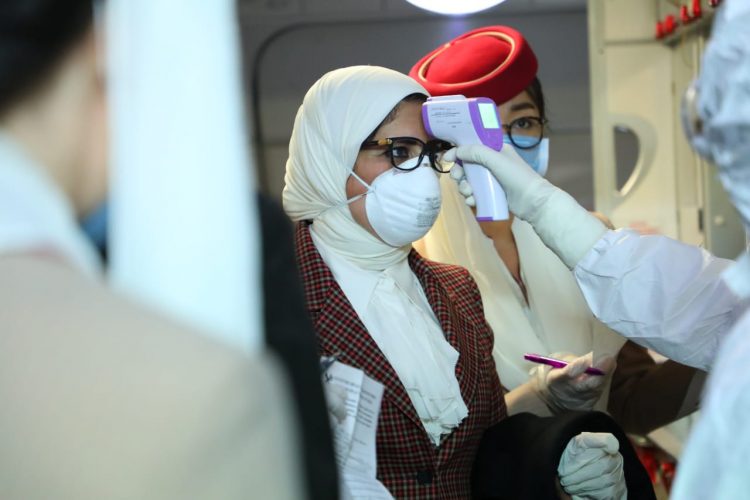 In a periodic follow-up review of COVID-19 cases in Egyptian hospitals, the Cabinet’s Facebook page said that Prime Minister Mostafa Dr Madbouli has received a report from the Ministry of Health concluding that five foreign nationals suspected to have been infected by the virus have tested negative after being isolated for several days at Imbaba Hospital.

To date Egypt’s Health Ministry and the World Health Organisation (WHO) have announced two positive cases of COVID-19 detected in Egypt. The first was a foreign national who was reported to have tested positive for the virus on 14 February, but displayed no symptoms; he was suspected to be a carrier of the virus, was quarantined and pcr-tested three times over several days. The tests proved negative so he was discharged from hospital following the two-week quarantine period.

The second case was that of a Canadian engineer working at an oil company in Egypt who was reported on 1 March to have COVID-19. He has been quarantined and is receiving medical care. His condition is reported to be stable. 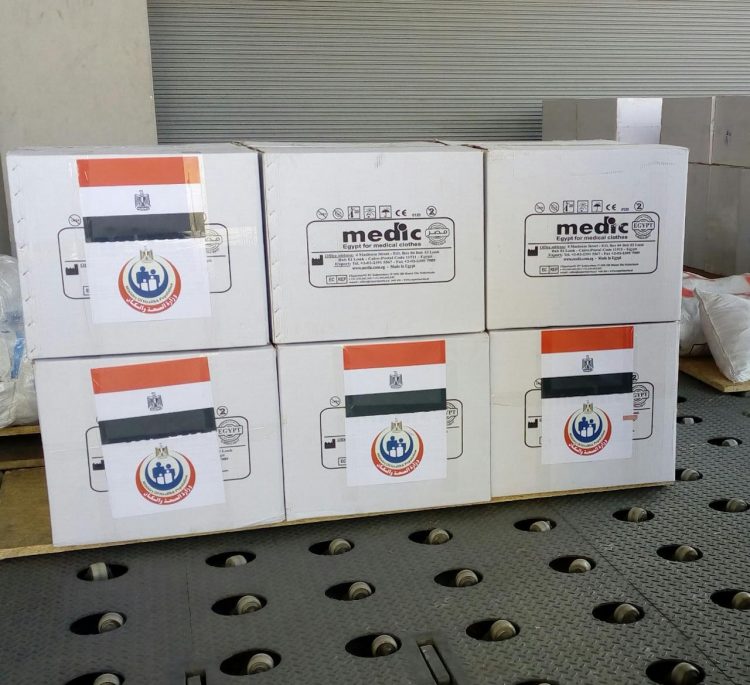 Hala Zayed, Egypt’s Minister of Health who is currently on a visit to China, announced that 1447 cases in Egypt suspected to have been infected by COVID-19 have tested negative for the virus. She said Egypt was closely working with WHO on that score.

Dr Zayed commended the measures taken by China to protect its citizens against COVID-19 and reduce as far as possible it’s worldwide spread from China. She had herself undergone all the cautionary procedures at the airport on her arrival to Beijing on 1 March.

The Health Minister carried to the Chinese a message of solidarity from Egypt’s people and President Abdel-Fattah al-Sisi. In a gesture of sympathy with and support of China during the current health crisis, Egypt has illuminated it ancient temples in the colour of the Chinese flag.

Dr Zayed also carried to China preventive medical equipment as a goodwill gesture, and China reciprocated by gifting Egypt 1000 COVID-19 detectors, also the sixth and most recently updated edition of documents on the cautionary measures it is implementing, and a copy of the report it has published together with WHO on visits by health experts to infected areas in China. Dr Zayed said these gifts would be invaluable to Egypt in its cautionary battle against the virus. 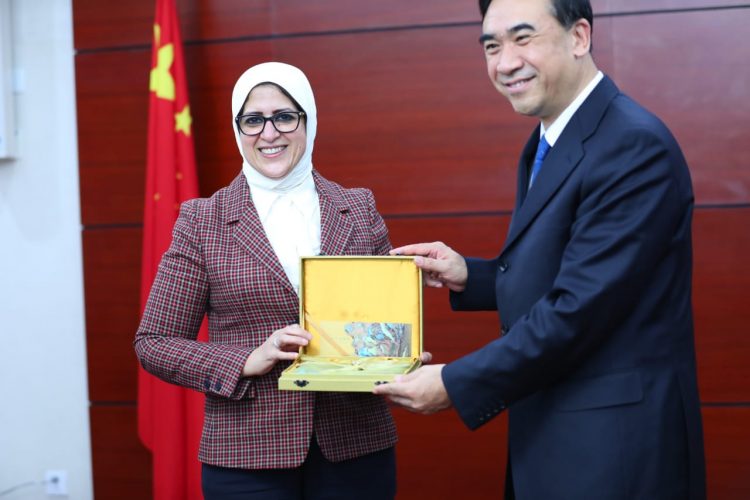