According to official figures, no case of new Coronavirus (nCoV) infection has been reported in Egypt.

However, with the outbreak of nCoV spreading from China to more than a dozen countries and the number of cases in China spiking, and with the World Health Organisation declaring a global health emergency, Egypt too has declared a health emergency.

WHO defines an international emergency as an ”extraordinary event” that constitutes a risk to other countries and requires coordinated international response. 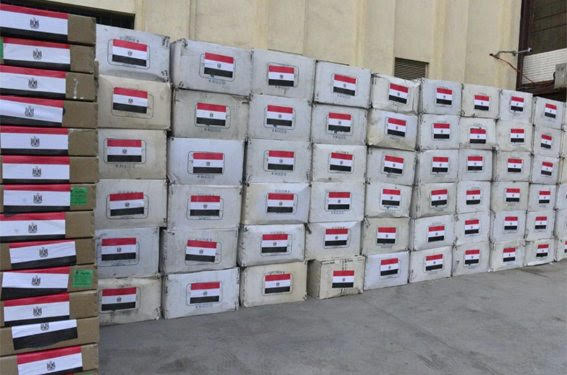 Egypt’s Minister of Health and Population, Hala Zayed, said the country’s health authorities have been placed on high alert, and have taken cautionary measures against any case of nCoV entering Egypt. A crisis operations room has been set up at the Ministry of Health to remain updated on the global outbreak of the virus, and monitor conditions of arrivals at Egypt’s borders through air, sea, or land terminals.

Quarantine quarters have been put on high alert, their facilities checked and upgraded, and their staff beefed up. 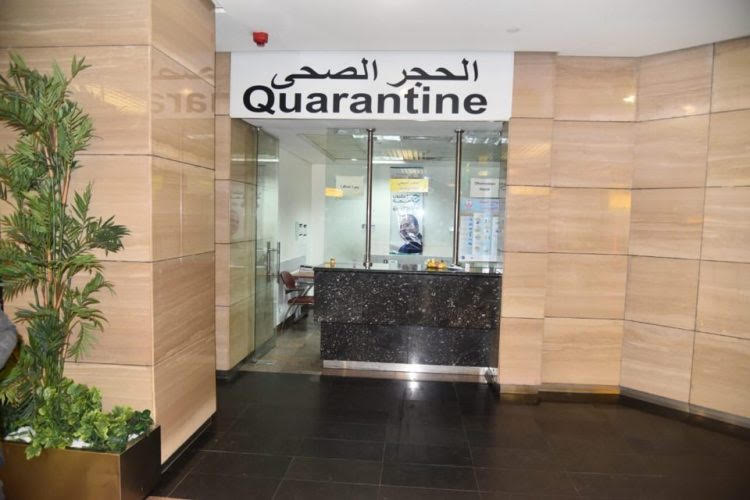 Fever hospitals across the country have been prepared to receive and deal with nCoV cases, and have been provided with sufficient laboratory equipment, utilities, and chemicals; as well as the medication needed for nCoV cases. Their quarantine space has been expanded and upgraded. 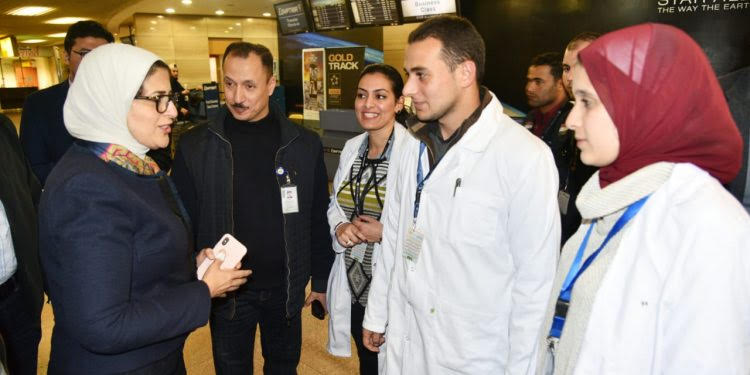 At a cost of EGP55 million, the Ministry of Health has deployed 10 new self-sterilising ambulance vehicles, each equipped with an intensive care unit, to airports and ports in Cairo, Alexandria, South Sinai, Luxor, and Aswan. Medical teams have been trained to work on them. The Ministry has also provided 430 remote-control infrared temperature scanners, and 2.5 million masks.

Awareness campaigns have been launched to inform the public of nCoV infection and how to avoid it, also to warn travellers against it. 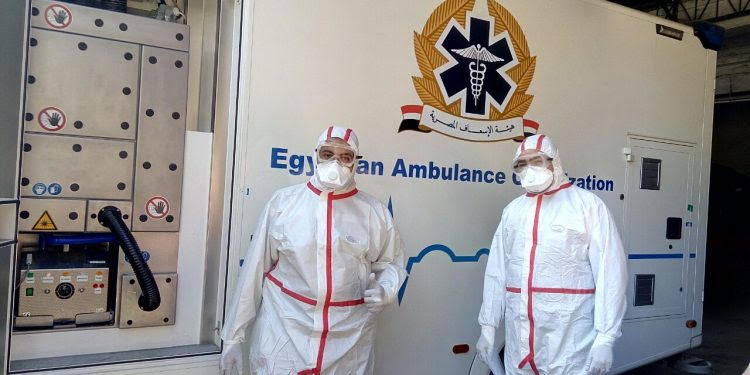 Visitors to Egypt or Egyptians arriving from countries where nCoV has been detected are checked at their arrival points and handed follow-up cards so they could be monitored at their places of residence during the 14-day incubation period of the virus.

Arrivals from China are given thorough checks and quarantined, and the medical staff dealing with them monitored.

As to Egyptians in China, and especially in Wuhan, none of them has contracted nCoV, according to declarations by Egypt’s Foreign Ministry. Yasser Mahmoud Hisham of the Foreign Ministry’s consular affairs and expatriate Egyptian affairs, explained that the Egyptian Embassy in Beijing is closely following up on Egyptians in Wuhan through telephone calls or Chinese social media, to reassure and support them. Ambassador Muhammad al-Badry is himself closely involved in that, seeing that Wuhan has been quarantined by the Chinese authorities.

Two days ago, Egypt airlifted to China 10 tons of preventive medical utilities, as a token of support and goodwill. They were shipped abroad an aircraft that was heading to China to bring home Egyptians residing there.