Residents of Ezbet al-Hagana, which lies east of Cairo and is considered one of the capital’s largest slum areas, eagerly welcomed Brazilian football legend and Real Madrid star Roberto Carlos who arrived at Cairo Airport on 15 February to promote Egypt’s long-running campaign against Hepatitis C (HCV).

The 44-year-old Carlos visited the mobile hospital unit which was in the area to disseminate awareness, detect, and treat HCV among the residents. The move comes within President Abdel-Fattah al-Sisi’s campaign to make Egypt free of HCV by 2020.
Mr Carlos shook hands and took selfies with the patients who were overjoyed to see him among them. He said he was happy with his visit to Egypt, and with the visible efforts to battle the disease. He concluded with the famous slogan close to Egyptian hearts: Viva Egitto, Long Live Egypt.

The President’s “Egypt Hepatitis C-free in 2020” campaign comes under the uaspices of the Ministry of Health and Population, and boasts the participation of Prime Pharma pharmaceutical company and numerous NGOs.

In 2014, the World Health Oranisation (WHO) pronounced Egypt the country of highest incidence of HCV in the world, with 9.8 per cent of its population infected. That same year, a Plan of Action was drawn by Egypt’s health experts and officials and, in 2016, the nationwide plan was put to action. By December 2017, 2 million patients had been treated and cured, according to figures by the Health Ministry. [For full coverage: http://en.wataninet.com/features/health/egypt-battles-liver-disease-its-either-us-or-virus-c/18641/]

The affordable, locally-produced medication led Egypt to launch its Tour n’ Cure campaign that offered HCV patients the world over the opportunity for affordable treatment in Egypt plus an attractive tourist package which it labelled “Tour n’ Cure”. [http://en.wataninet.com/features/tourism/tour-n-curemedical-tourism-in-egypt/18862/] 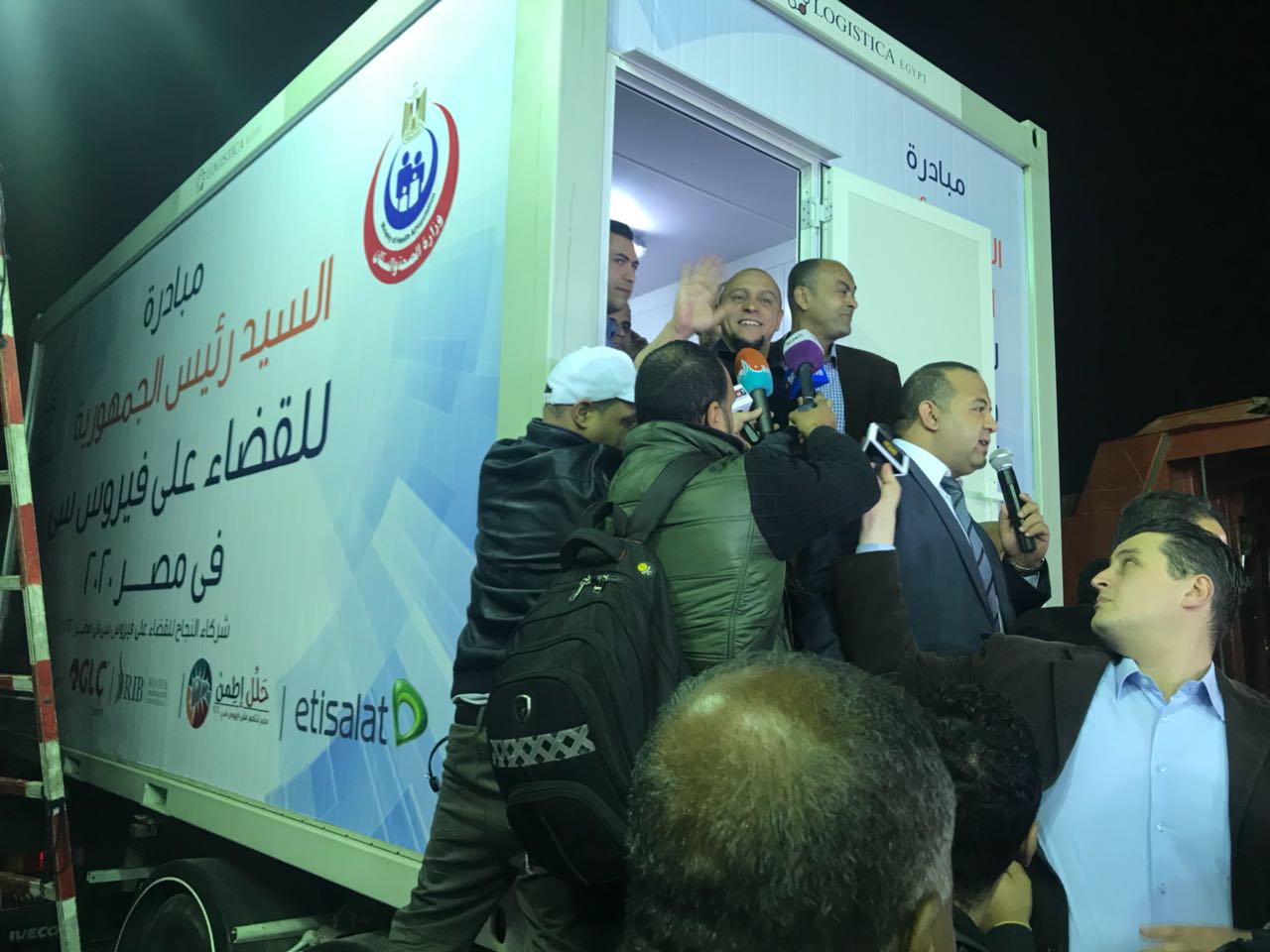