A statement by WHO’s regional office in the Middle East has announced that, according to health authorities in various countries in the region, Bahrain reported its first case of Coronavirus, COVID-19, where a Bahraini arriving from Iran was diagnosed with the virus.

Three cases were reported by Kuwait, also for arrivals from Iran. The first concerned a 53-year-old Kuwaiti, the second a 61-year-old Saudi, and the third for a 22-year-old whose nationality was mot specified.

As to Egypt, it was declared free of the virus COVID-19. A foreign national who had been reported on 14 February to have tested positive for the virus but displayed no symptoms of the disease, and who was then claimed to be a carrier, had been quarantined, and all who had come in contact with him. Three days later, however, it was announced by WHO and Egypt’s Health Ministry that further investigations exclusively proved negative for the virus. 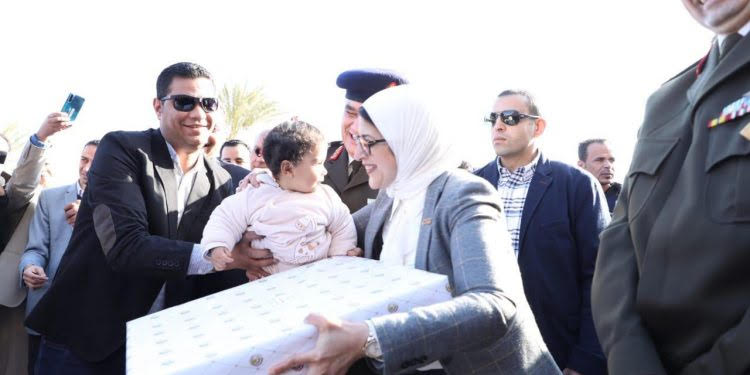 Polymerase chain reaction (PCR) tests for the suspected carrier presented negative COVID-19 results, a joint statement said on Wednesday 19 February. “The case underwent six tests over three consecutive days, which overseen by the ministry and WHO, and the test result was negative every time,” the Health Ministry Khalek Megahed spokesman said.

The case is “in good health and has shown no symptoms” of the illness, he said.

Mr Megahed explained that that the case had been discovered through the precautionary plan implemented by the Ministry, which involves an e-programme that conducts round-the-clock monitoring of arrivals to Egypt from countries where cases of nCoV were reported.

Jean Jabbour, WHO representative in Egypt, commended Egypt’s precautionary plan to deal with COVID-19, saying it was among the first countries to do so. He said WHO provided Egypt with help to carry out its plan.

On Monday 17 February, Egypt had ended a 14-day quarantine for 302 Egyptians who had returned home from the Chinese city of Wuhan, the epicenter of the coronavirus. The Health Ministry said all tests conducted for them during 14 days, the incubation period for the disease, showed they did not carry the virus.