Egypt recently mourned the death of veteran actor Gamil Ratib who departed our world on 19 September at 92, in a Cairo hospital.

Ratib was famous for playing the aristocrat or the lovable villain. In a career that spanned 65 years, he acted in 100 Egyptian and international films, winning awards and a Légion d’Honneur de Grade de Chevalier for his role in the 1967 “Peau d’Espion”. 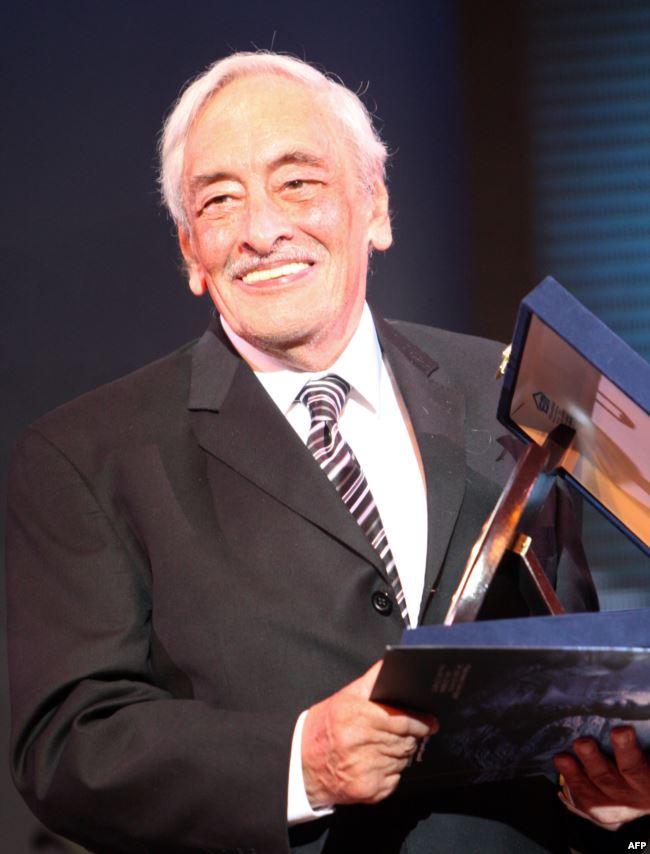 Between Cairo and Paris

Ratib was born into Egypt’s aristocracy; his father came from a wealthy, respected family and his mother was the niece of Hoda Shaarawi who spearheaded Egypt’s feminist movement in the 1920s. Ratib was always vocal about his pride of being related to her.

Following school years spent in Cairo, Ratib was sent to Paris to study law. Instead, he went into acting which became a life passion for him. He joined the Comédie Française, performing in several plays.

Ratib made his film debut in “I Am The East” in 1945, and was cast in the American production “Trapeze” (1956) along with Hollywood stars Burt Lancaster and Tony Curtis. He went on to play leading roles in French films such as “Deuxième Bureau Contre Terroristes” (1961), “Réseau Secret” (1967), and “L’Alphomega” (1973). 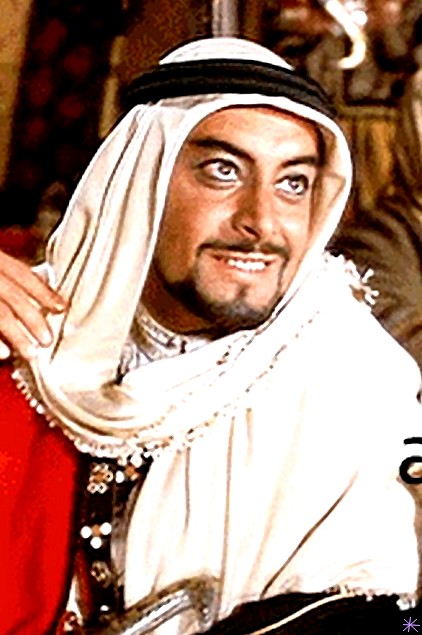 The great leap forward in Ratib’s career came with David Lean’s 1962 epic “Lawrence of Arabia” which starred Anthony Quinn and Omar Sharif, and in which Ratib played an Arab named Majid. He once said on Egyptian TV that Quinn remained a very good friend of his.

In the 1970s, Ratib returned to Egypt where he took leading roles in films and TV dramas. His screen presence and personal style earned him the love of audiences and raised him to celebrity status across the Arab World.

In Egypt, he shone in numerous films, among them “No Consolation for Women”, “Love in Prison”, “The Beginning”, and “Birds of the Dark”. His TV dramas included “Wanees Diary”, “The White Flag”, “The Friends”, and “Face of the Moon”. 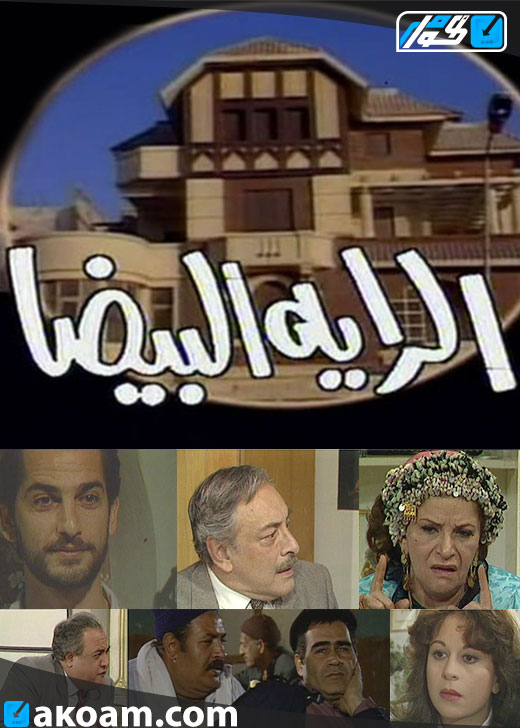 Especially memorable among Egyptians is his role in the 1988 TV drama “Al-Raya al-Beida” (The White Flag) where he played the retired diplomat Moufid Abul-Ghar who comes from an aristocratic family and lives in a splendid villa on Alexandria’s waterfront Corniche, which he had inherited from his family. He indulges in a life of reading, enjoying the company of lifelong friends, frequenting art exhibitions, theatres, and music halls, where he makes friends with young artists, academicians, musicians, and a young journalist. His villa, in the meantime, gets eyed by Muallima Fadda al-Maadawi, a vulgar woman, uneducated, nouveau riche fish trader who made it big, and who now wishes to pull the villa down and build on its prime location a luxury apartment building that is sure to land her a fortune. She offers him a handsome sum to buy the villa, and is stunned by his rejection. No matter how high she raises the price, he adamantly insists the villa is not for sale. Wielding the huge influence her money can buy, she wages a vicious battle against him on all possible fronts. He persists in rejecting the sale of his inheritance till, finally, he finds he can no longer persist in the inequitable fight. He raises the white flag, giving in to Muallima Fadda. 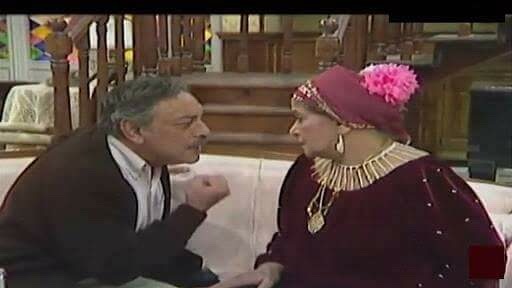 The drama ends with the bulldozer approaching to demolish the villa as a beaten and broken-hearted ex-owner watches, and an exulting, boisterous Muallima expectantly eggs it on. But a surprise is in store: all the young friends he had made come in with their friends and stand before the bulldozer, prohibiting the demolition. They succeed in getting a decision issued by the authorities against pulling down the heritage villa. The drama written by Osama Anwar Okasha was based on a true story. Sadly, the villa was pulled down in 2010 after it had undergone severe damages.