Interviewed by Marina Ihab in September 2007

Throughout his career in Watani, Safwat Abdel-Halim wrote a bi-weekly column which he titled Moment of Truth. Following the 2002 sectarian incident at the village of Beni-Wallims in Upper Egypt during which an attempt was made by fanatic Muslims to burn the village church with the Copts praying inside, Safwat Abdel-Halim’s column was printed blank but for the three words “I am grieved”.

Abdel-Halim was born the eldest of five children in the village of Bergaba in Minya, Upper Egypt. His father was an Azhari (a religious man who studied at Al-Azhar) sheikh and a professor at the Faculty of Arabic Language. He was the first person in Bergaba to do post-graduate studies. On his homecomings to the village, the villagers would come out on their donkeys to greet him at the train station. This was during the 1930s. He was always keen to get together with the village priest, and they would sit side by side on a bench and talk to the crowds in the evenings. Before modern radio and television, the words of the village sheikh and priest were the only source of knowledge for the mostly illiterate villagers. 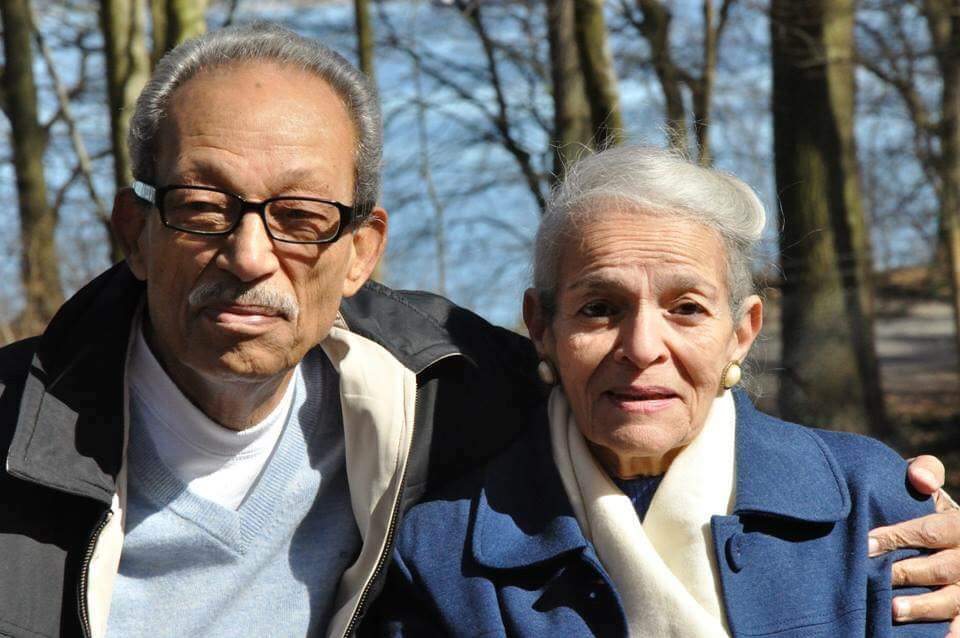 When Safwat was ten his father died. In what was then a rather unusual move—it was customary for the uncle or uncles to handle the children’s upbringing once their father died—the mother took over. Some 60 years later and as she lay dying, her son was to write about this remarkable woman in his Moment of Truth:

“My telephone rang. I picked up the receiver to hear my brother’s urgent voice crying ‘our mother is dying’. I felt my hands quiver and my throat scorch. Mother is passing away. She is ninety, weak and frail, yet had an overwhelming effect on our lives. She was the haven to which we all rushed amid our busy everyday work and life. Three generations of sons and daughters, grandsons and granddaughters, and great grandchildren found comfort in her sunshine.

“As with most families in her Upper Egyptian village, she had been promised to my father since birth. Her love story was as simple as an occasional smile or glance from him that conveyed warmth and expectation. He studied and later worked at al-Azhar in Cairo. She became his wife and mother of his children—of whom I was the eldest.

“She was a young woman of thirty when my father died 60 years ago, in his early forties. It would have been normal for her to take her children back home to her village and family, and go on living the protected life she had always known. Yet she decided to remain in Cairo for her children to have a good education. We had almost no income, since pensions were only paid by al-Azhar to the families of those who had worked there for no less than 15 years. My father had only worked for 13 years, so we were not eligible to a pension. Sheikh Ahmed Shafie, a close friend and colleague of my father’s, suggested that my mother would apply for an extraordinary pension, and accompanied us to the Supreme Sheikh.

“Sheikh Shafie explained our predicament, then kindly held me and asked me to kiss the hand of the Supreme Sheikh.

“Her voice rose slightly, to this day ringing in my ears: “No my son. Never kiss the hand of anyone of whom you ask something.’”

No traditionalist
Considering that his parents had such a traditional marriage, did Mr Abdel-Halim himself marry traditionally?

It wasn’t traditional, he said. She was a friend of my sisters, and we harboured feelings for each other. We met in trips outside Cairo and decided to get married. I was astounded by her scope of knowledge; she loved reading and knew 3000 lines of verse by heart. But more important, he said, I was struck by her beauty.
“We have a son and a daughter, Akmal and Raghad. Akmal is an oncologist; he lives in Aarhus, Denmark, and is an enlightened, secular activist who believes in keeping Islam out of politics. Raghad is a scientist who does work in genetic engineering with a multinational company. 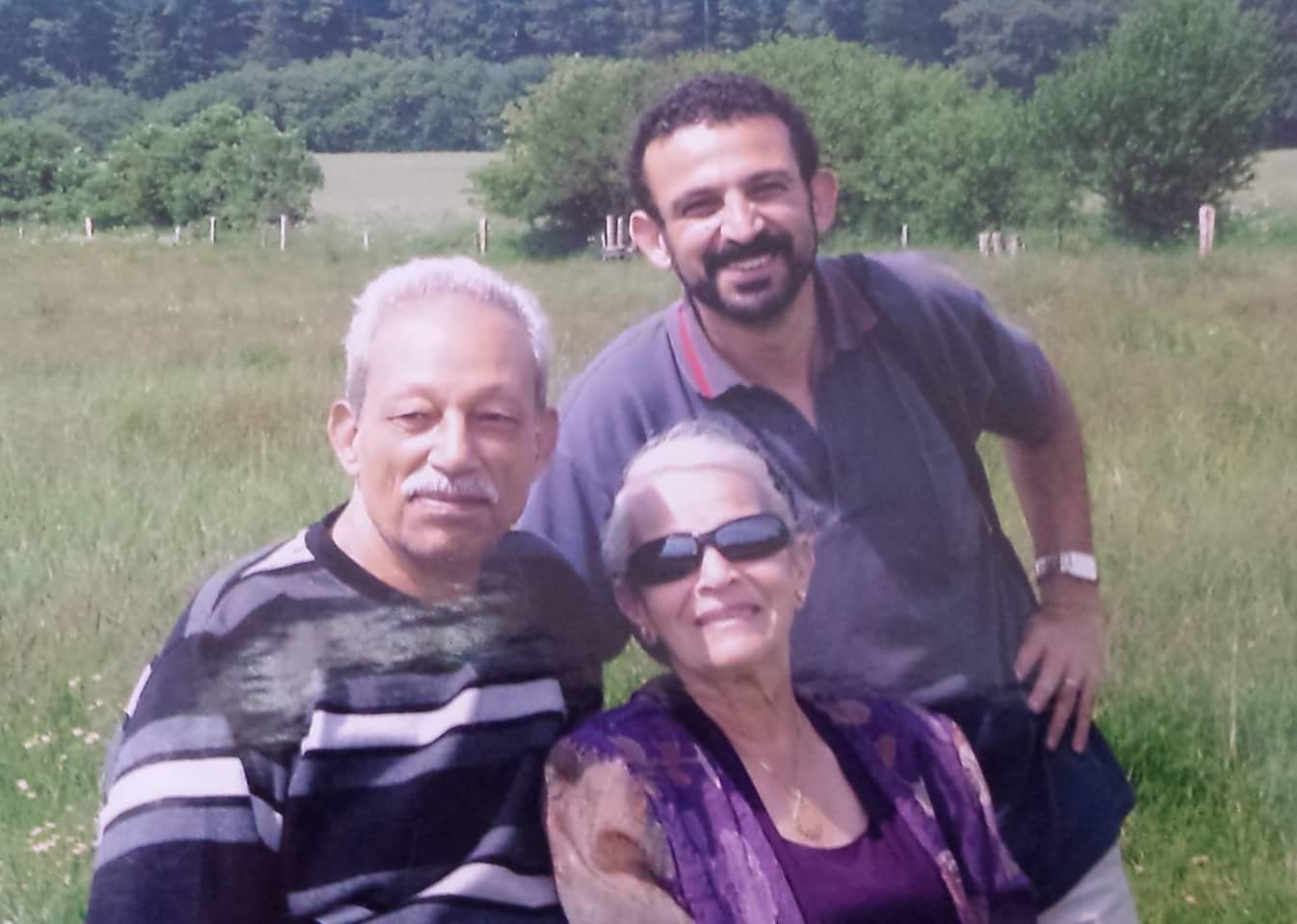 After Akmal obtained his PhD from Denmark he was offered a well-paying job at King Fahd Hospital in Riyadh, Saudi Arabia. He declined the offer because he said he rejected the principle of being under the thumb of a [Saudi] kafeel or patron, as required by Saudi law. Two months later, however, he got an offer to work in Denmark, which is where he is now.”

“As a father I was very strict but at the same time kind to the point of pampering, Mr Abdel-Halim recalled. I never was the father who gave precious pieces of advice. When my children were small I used to buy them magazines filled with pictures and colours and never told them to read, but they ended up bookworms. I gave them high quality education and encouraged them to travel abroad and interact with other cultures.
“I trusted their choices. My son fell in love with a physician who was training under his supervision, and they decided to get married. I was happy, that is until I got to know that her mother was Mohsena Tawfiq, one of the leading actresses at the time. I had my misgivings since the film and theatre milieu is well-known for the lavish, non-traditional life-style of its members, but I said nothing for fear of ruining my son’s happiness. However, I was pleasantly surprised to find that my future daughter-in-law came from a non-traditional family with an enlightened view of marriage. They refused to encumber the young groom with any customary financial burdens, and everything went on beautifully.”

But did Mr Abdel-Halim apply the same non-traditional upbringing where his daughter was concerned? “I certainly did, he said. Despite my ultra-conservative Saeedi (Upper Egyptian) roots, I never had any special rules for my daughter. I wished her to be in an open mixed-gender community, and later absolutely respected her choices in study, work and marriage. Raghad married at 36, considered by Egyptian standards very late, but this was her decision and she married the man she believed in.”

Mr Abdel-Halim has three granddaughters. His son’s daughters Mariam and Nadia are [in 2007] 13 and 9 respectively; and Hana, 4, is Raghad’s daughter. “They are the apple of my eye, he said, my full joy”. 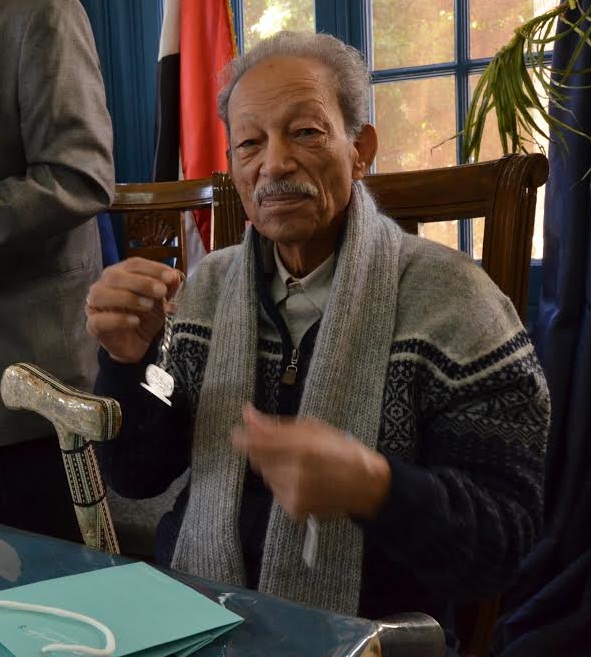