On 31 August 2018, Egypt lost Mary Asaad, a leading Egyptian figure in anthropological studies and social sciences, and an iconic defender of women’s rights. Ms Asaad died at 96, and was mourned by Egypt’s National Council for Women.

Mary Asaad was born in Cairo on 16 October 1922. At 13, she joined the Young Women’s Christian Association (YWCA) and later, in 1947, she represented the YWCA at the World Second Conference for Christian Youth in Oslo. She was a human rights activist and among the first to write and report on female circumcision (Female genital mutilation, FGM) in Egypt and North Africa in the 1950s.

While yet a student at the American University in Cairo (AUC), Ms Asaad volunteered to help poor families who included tuberculosis patients. She helped their children learn reading and writing.

In 1953, she was the first Egyptian woman to work for the YWCA in Geneva, where she was programme assistant for one year in the youth department. After returning to Egypt, she acted as Secretary General of the association. She later resigned since her marriage and family required her attention, but continued to volunteer in various YWCA activities.

Ms Asaad earned a BA in Sociology and Anthropology from the AUC in 1965 and joined the Community Research Centre at the same university, focusing her studies on population sciences.

She published her pioneering study that was the first of its kind on female circumcision in Egypt and Africa in 1970, and her study became the basis for the work of the organising committee of the UN International Conference for Population and Development in 1994. Ms Asaad also managed a teamwork mission to battle the tradition of FGM, drawing attention to a taboo topic that had never been studied or discussed openly. She declined appointment to official posts, but exerted commendable effort to help the government fight FGM in Egypt. The practice was finally banned in Egypt in 2008, with tough penalties imposed on all involved in exercising it.

Working with the destitute

In 1980, Ms Asaad was elected Secretary-General of the World Council of Churches (WCC) in Geneva, becoming the first woman and the first person from outside the clergy to be appointed to the executive structure of the Council. During the six years she spent in Geneva, she worked to put women’s problems on the agenda of the WCC, and provided several studies related to women and gender.

Ms Asaad worked with the destitute community of al-zabaleen, the garbage collectors in Muqattam, a hilly district overlooking Cairo. She played an important role in setting up the environmental protection foundation in Muqattam and did volunteer work there for more than 20 years. The foundation helped empower the garbage collectors by providing education and enabling innovative projects. As a result of proposing modern recycling methods, the garbage collector community recycled 85 per cent of the collected garbage. Additionally, Ms Asaad and her partners developed a four-factor approach to improve the conditions of the zabaleen by focusing on health care, education, capacity building, and relations among different people.

In December 2001, Watani had the good fortune of hosting Ms Asaad at Watani Forum. The Forum was organised by Sameh Fawzy and chaired by Adel Kamel (1942 – 2003). At the time, Samia Sidhom wrote: “Our guest was ‘women’s rights’ activist Mary Asaad. I put ‘women’s rights’ between quotes because Asaad herself believes the words to be misleading. Asaad advocates the advancement of women as a means of and within the context of developing the entire community. Born the fourth daughter to an Upper Egyptian family that wished for a son, Mary experienced first-hand the family and social bias against girls.” 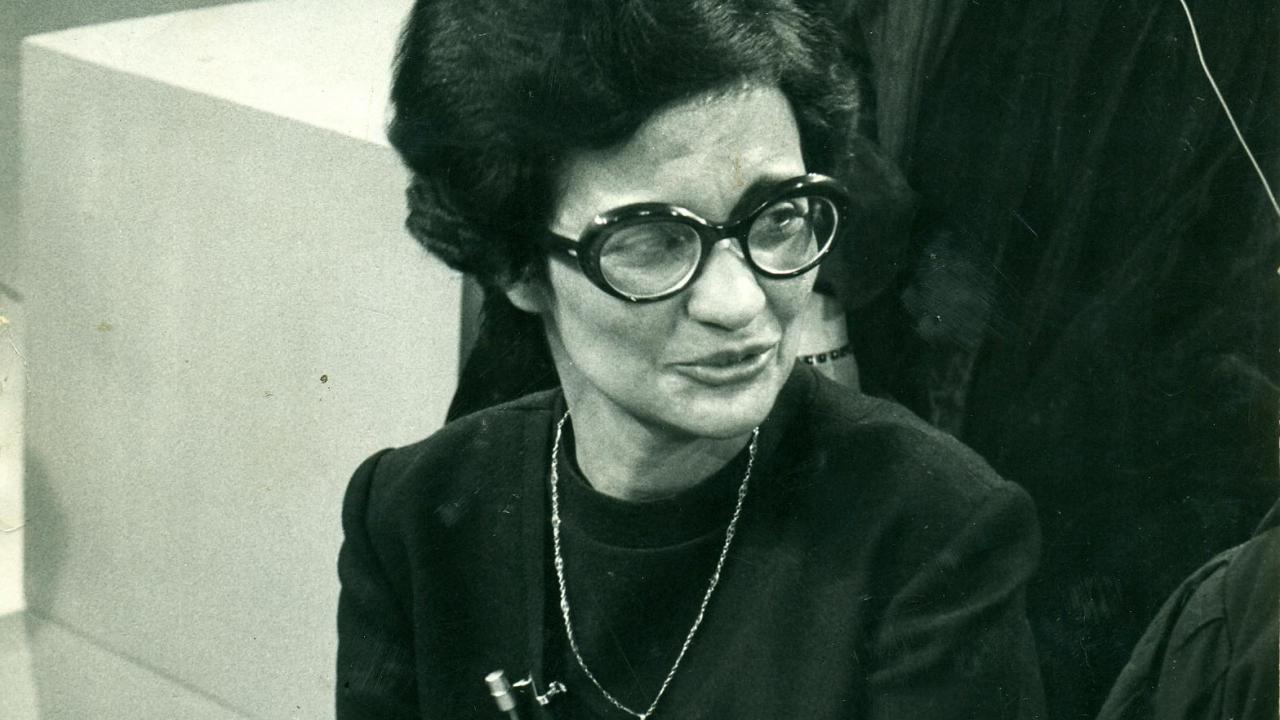 Asaad started by affirming that a patriarchal society is inherently oppressive to women—and men. As incredible as that may sound, she believed it was nevertheless true. Men wield physical and moral power, often bordering on the tyrannical, on grounds of their shouldering the responsibility of bread-winning, defending the family and the community, decision-making, and resolving all problems and predicaments. Meanwhile, women are restricted to their role as homemakers, thereby confined to the so-perceived receiving end, and consequently only deserving of submission to and reverence for men. When, in the course of their oppression, women rebel, they are often cruelly crushed. She cites female circumcision as one clear instance of that oppressive crushing.

Even though men and women are each victims of an oppressive patriarchal society, men seem largely oblivious of their own self-inflicted burden, even viewing it as a prerogative. Women, on the other hand, clearly sense and acknowledge the injustice. Hence Asaad’s preference for working with women towards achieving societal change. However, she stressed an important truth: no substantial change can be achieved by women alone, be it through direct effort or changing attitudes. “Men have to undergo the same changes if we are ever to aspire to a more balanced, more developed society,” she said. “It is thus imperative that any change women attempt should come within the context of men being their partners in society, not their adversaries.” 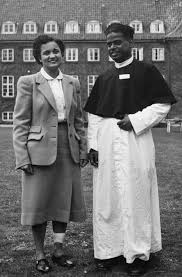 Watani’s Nadia Barsoum remarked that society needed to change the way women viewed themselves. It was the inferiority that women all too frequently felt in relation to men that compounded the problem. Such women brought up daughters who were conditioned to feel inferior, and sons who treated their wives and brought up their daughters in the same manner. Barsoum inquired about the use and efficacy of the international treaties in changing societal attitudes, which Egypt signed on women’s issues. Asaad replied that such treaties provided invaluable support for those working on women’s issues.

In reply to several questions on Asaad’s work in the field of family planning, she stressed that birth control should be viewed mainly as a tool to attain better health and choice for women in general, rather than as a means to reduce the population which was an issue that, in the eyes of not-so-few people, carried serious political undertones. It should rather be stressed that a mother of two definitely enjoyed much better health than a mother of seven, say.

As the lively seminar came to an end, Youssef Sidhom remarked that the women liberation for which we aspire was the right to self-determination for girls and women. They should be the only ones to freely decide for themselves whether to join the workforce in jobs that have largely been male-dominated, or to become full- or part-time wives or mothers. This should be a valid option, not a socially imposed role. Ms Asaad confirmed that this was true, but again, it needed full societal support for women to do so.