Ever since the third article of Egypt’s 2014 Constitution gave Christians in Egypt the prerogative to have their own Family Law, legally known as the Personal Status Law, according to their own doctrine, Watani has been closely following all the steps involved for the law to see light.

Over two years, Egypt’s major Churches: the Coptic Orthodox, Catholic, and Evangelical Churches, have convened and prepared a draft law which, once completed, would be submitted to the Ministry of Justice for revision, and from there to the House of Representatives for discussion and passing. For now, the Coptic Orthodox and Evangelical Churches have signed the final draft, but the Catholic Church is waiting for approval by the Vatican. In this regard, Father Hany Bakhoum, spokesperson of the Coptic Catholic Church in Egypt, has denied rumours that this brings the draft law back to Square One. 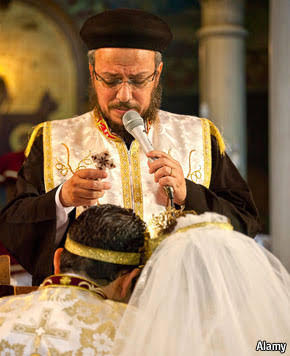 Egypt’s Christians at large are eager to learn details of the draft law, aspiring for a new Family Law that would work as a lifeline to many Christian families who live through harsh dilemmas. Major among these are problems that pertain to unsustainable marriages, with many demanding that the new law would make divorce more lenient.

Watani talked to members of the committee charged with drafting the Family Law for Christians.

The draft law includes provisions that apply uniquely to each of the Churches, since they do not all apply the same rules. Hence, Mr Soliman told Watani, the draft law stipulates that a marriage contract is the basis upon which any dispute should be resolved. This closes the door before a practice that had spread among Christians who wished to end a marriage but their Church law did not allow it: the man or wife would change his or her sect, which would make them before the law persons of different ‘religions’, meaning that no specific law applies to their marriage. In such a case, Egyptian law says that the family law for Muslims would apply, meaning a man could unilaterally divorce his wife. The Christian marriage ends, and the man or woman could remarry according to their new sect.

Not any more, according to the new draft of the Family Law for Christians. With the marriage contract applying to any dispute concerning the marriage, no change of sect can resolve problem marriages. However, the provisions for marriage annulment and divorce have been made more lenient. 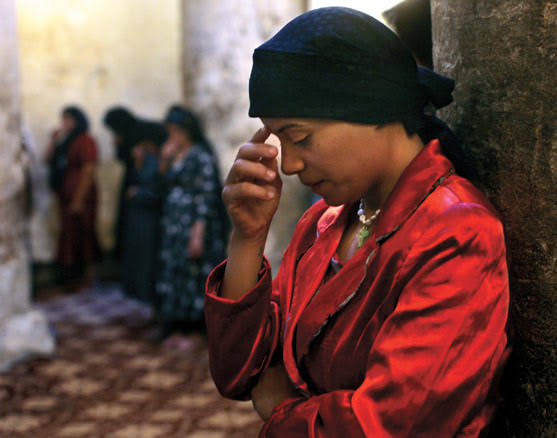 Mr Soliman explained that the draft law allows divorce in case one party to the marriage abandons the other for a period of three years if the couple have no children, or five years if they have. In addition, the concept of adultery, a key reason that allows divorce, has been broadened to include not only actual but also virtual adultery.

As for reasons for annulment of marriage, Mr Soliman told Watani that the draft law has expanded these to include any kind of pre-marriage deception. “Any crucial matter that was concealed by one of the spouses before the marriage would automatically lead to the annulment of that marriage,” he said.

Mr Soliman also mentioned articles that regulate engagement, its dissolution, and any arrangements that concern setting up the marital home, and the rights of each of the parties in case of marriage annulment and divorce.

Mr Youssef Talaat, member of the committee charged with drafting the law and legal advisor to the Evangelical Church in Egypt, confirmed that the new law would put an end to the manipulation practised by some Christians who wish to get a divorce and resort to changing sects in order to get it. He explained that once the law is passed, the provisions that apply to divorce would be those of the Church that united the couple in marriage.

Mr Talaat said the draft law has included a complete chapter on inheritance, which he expects would make a huge difference for Egyptian Christians. It stipulates equality between men and women in inheritance shares on all levels, a cause that Watani’s Editor-in-Chief Youssef Sidhom has for years called for. Mr Talaat said that the representatives of the three Churches all endorsed gender equality in inheritance.

Mr Talaat said that the draft law presented by the three Churches is quite clear and does not give way to ambiguities.