The Diarna Fair, Diarna is literal for ‘Our Homes’, which sells goods produced by Egyptian families, opened at the outset of this month, July, in the coastal city of Matrouh, some 300km west of Alexandria. The fair runs till 30 July. Matrouh boast pristine beaches that make it a summer holiday destination for thousands of Egyptians, and the fair has been held there this month to capitalise on the height of the holiday season. 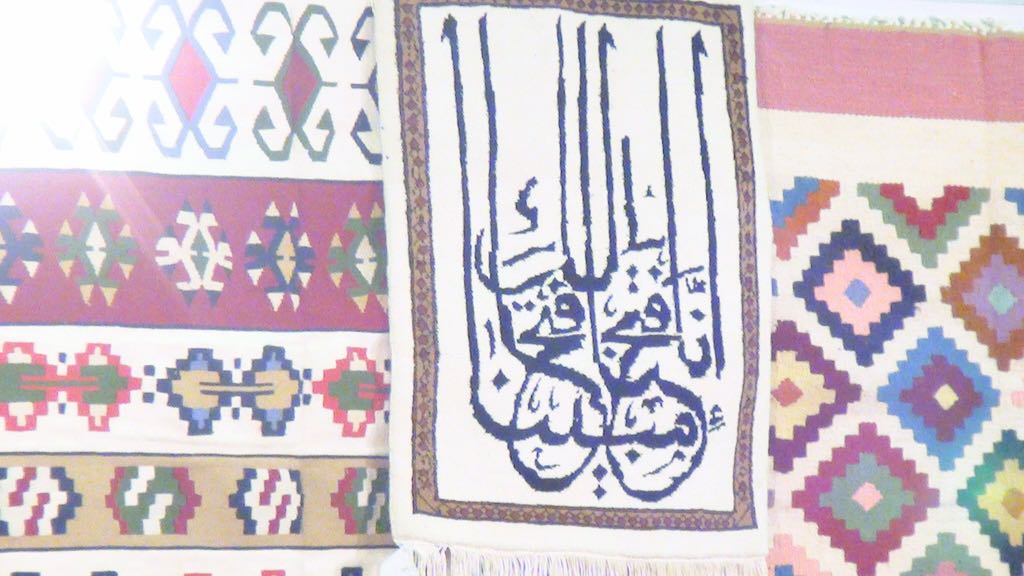 On an area of 400 square metres in the city’s Social Club, Diarna offers its visitors the products of 120 families and small industries from eight of Egypt’s governorates: Cairo, Giza, Qalyubiya and Gharbiya from the Delta region, Sohag and Aswan from the south, and North and South Sinai. The goods on display are mostly hand crafted, and include leather products, carpets and rugs, jewellery, crochet items, bed sheets, items for home decoration, women apparel, garden furniture made of palm fronds, dried fruit and foods. 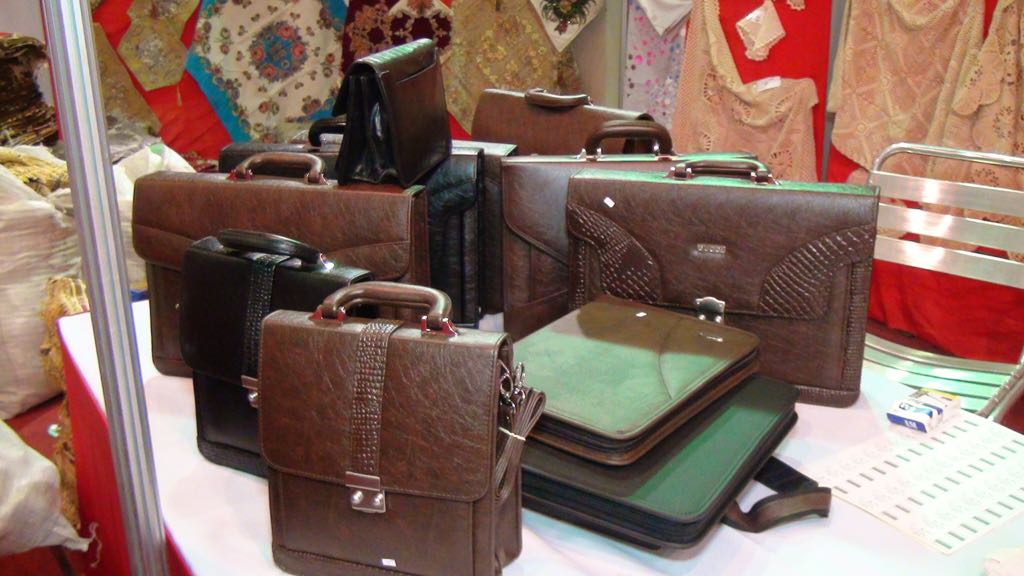 Amany Ghoniem, chairwoman of the central administration for social development at the ministry, said that sales reached more than EGP100,000 in the first week alone, and the products most in demand were home accessories, bed-sheets, rugs, and artefacts made of seashells, 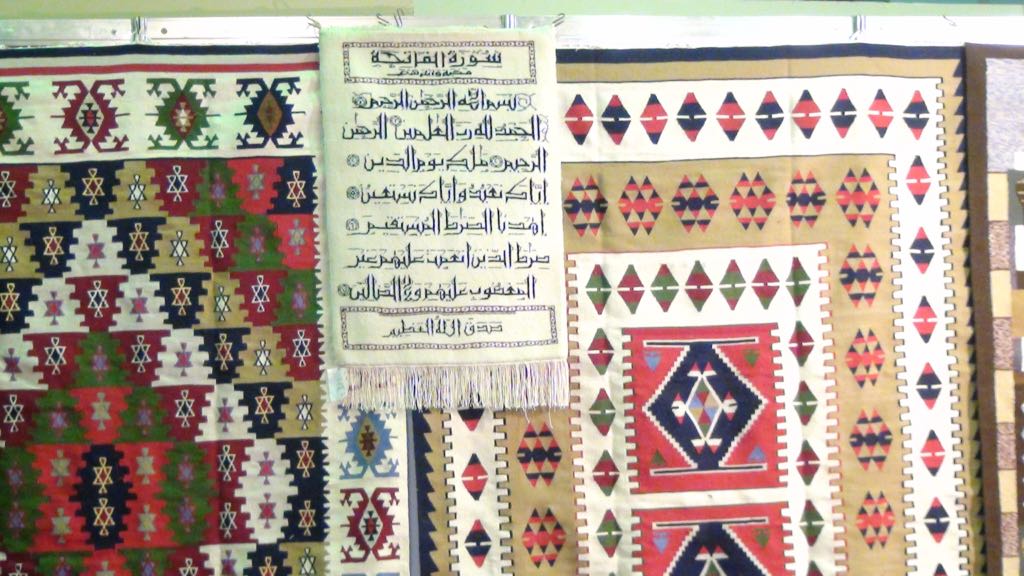 Diarna started off in 1964 under the name Productive Families Fair, sponsored by the Ministry of Social Affairs. The aim was to market products of cottage or home-based industries in order to help families increase their income. It has gained a reputation for featuring products from all Egypt’s 28 governorates, each keen to display its own heritage and traditional goods. Even traditional foods are sold, such as cheeses, baked products, traditional home-made pasta, sun-dried herbs, pickled greens, and others. Best-selling items include traditional cosmetics and hair products made of natural herbs and Aswan henna.The Productive Families project now includes some three million families from all over Egypt. 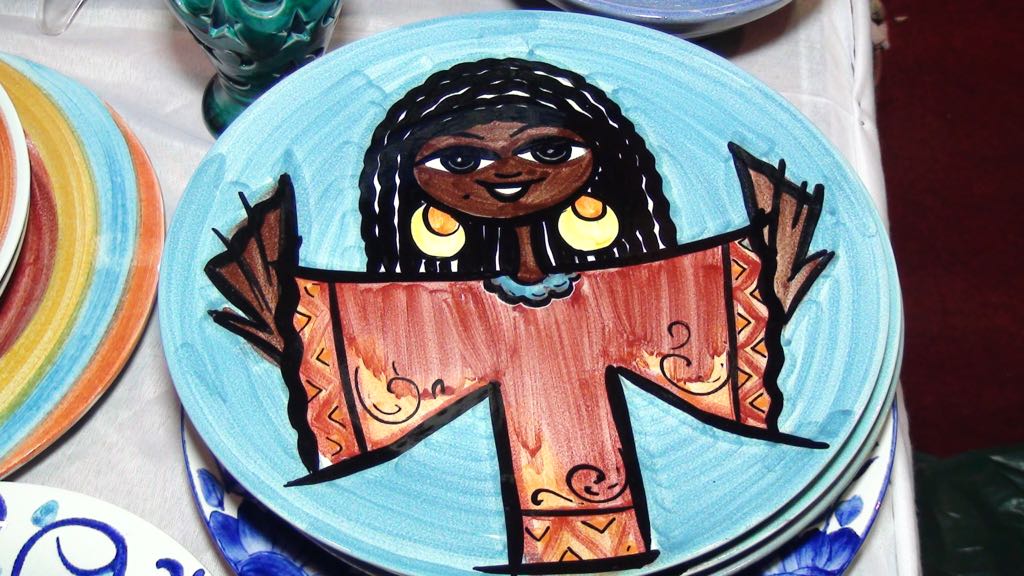 This is the first time Diarna is held outside Cairo. Ms Wali says that Matrouh is the first destination, and that the fair will move to other holiday destinations during the summer. 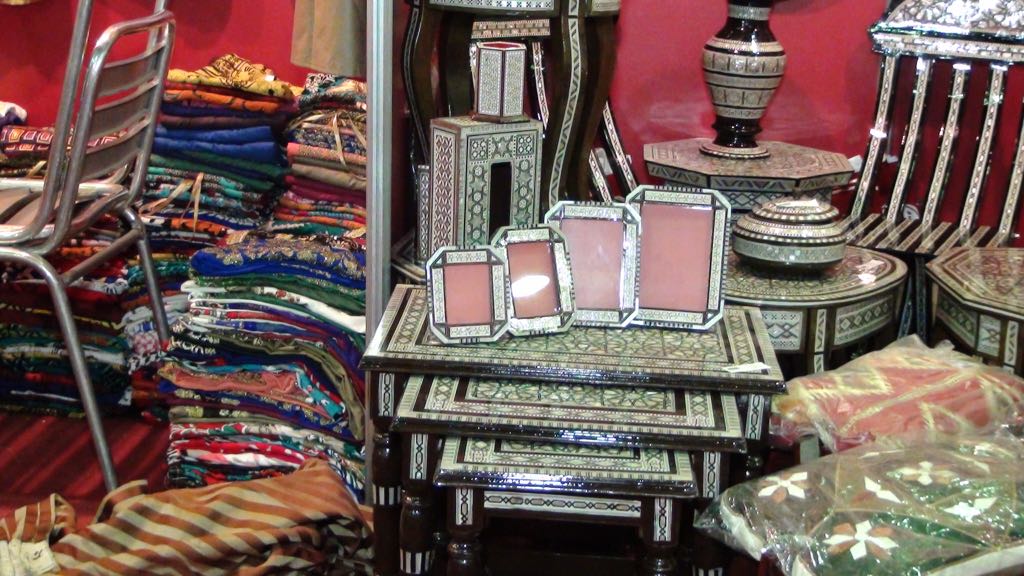 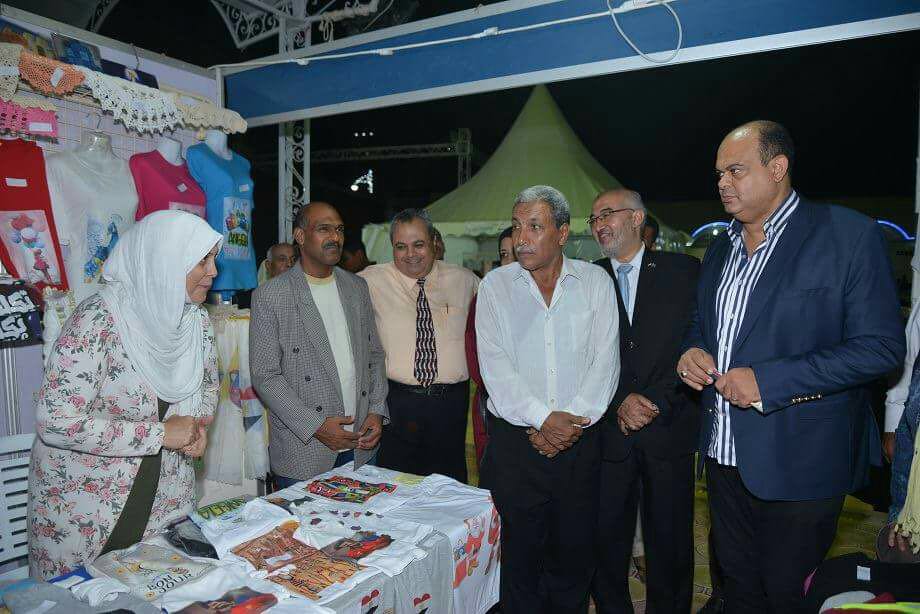