The governorate of Beni Sweif, some 100km south of Cairo, has started courses in sign language for its employees in order to better equip them to deal with persons with hearing and speech disabilities. The move comes within the initiative launched in July 2017 to make Beni Sweif a disability-friendly governorate. 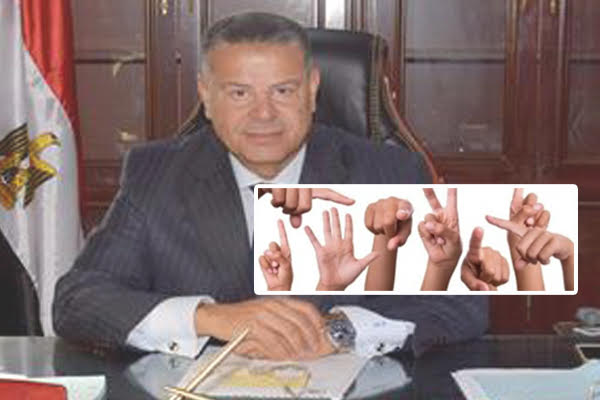 The initiative “A governorate friendly to persons with disability” was launched by the National Council for Women (NCW)’s Committee for Women with Disability in cooperation with Beni Sweif governorate and disability ministry of the Coptic Orthodox Church.

Beni Sweif Governor Hany Abdel-Qader is personally following up on the objectives met by the initiative.

The initiative has started with making the town’s streets, parks, public places, as well as places of worship more friendly to persons with disability by providing ramps for those who use wheelchairs, making provisions for blind persons to move around with ease, educating people in sign language, and making governmental services and procedures easily accessible to persons with disabilities. 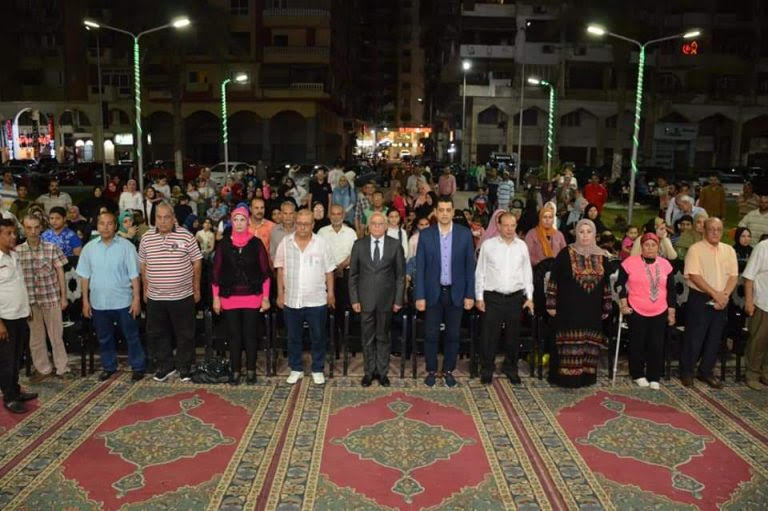 Along the same line of supporting persons with disabilities, the Mediterranean coastal city of Port Said on the northern tip of the Suez Canal has hosted the first gathering for persons with disabilities. The three-day gathering was opened on 25 May by Port Said Governor, Adel al-Ghadban, at al-Amal (Hope) Garden, under the auspices of Egypt’s Culture, Minister Ines Abdel-Dayem. 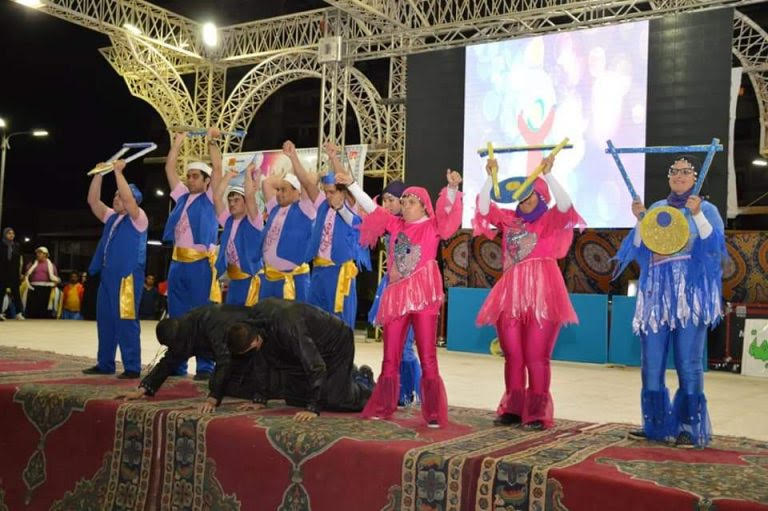 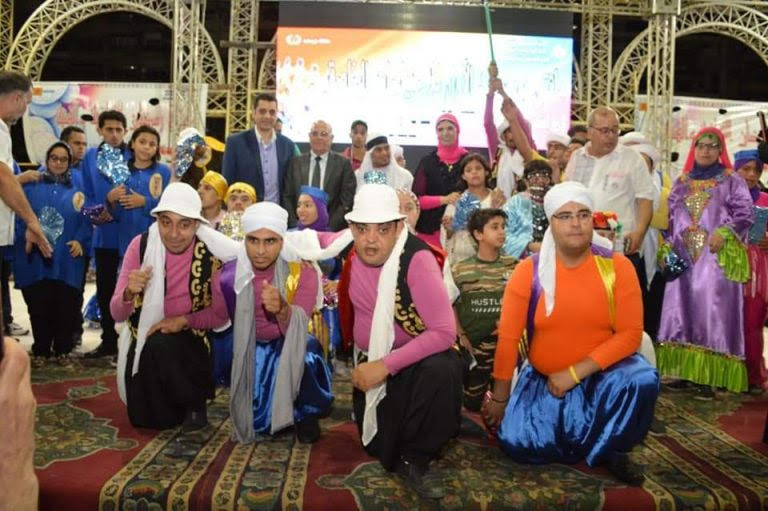 The event featured an exhibition of handmade products crafted by persons with disability in Port Said, also theatrical and song and dance shows which they performed. 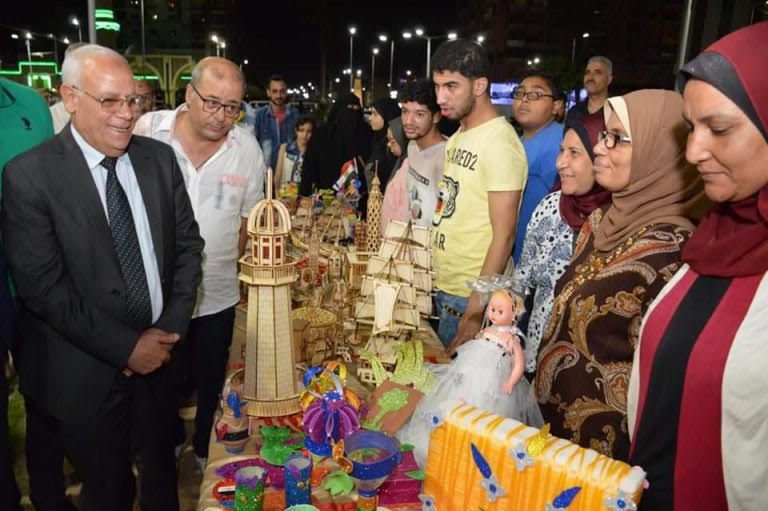 Governor Ghadban warmly praised the performances, noting that the gathering was a good opportunity for persons with disabilities to show off their talent and creativity. The exhibition and shows were received enthusiastically by the public. 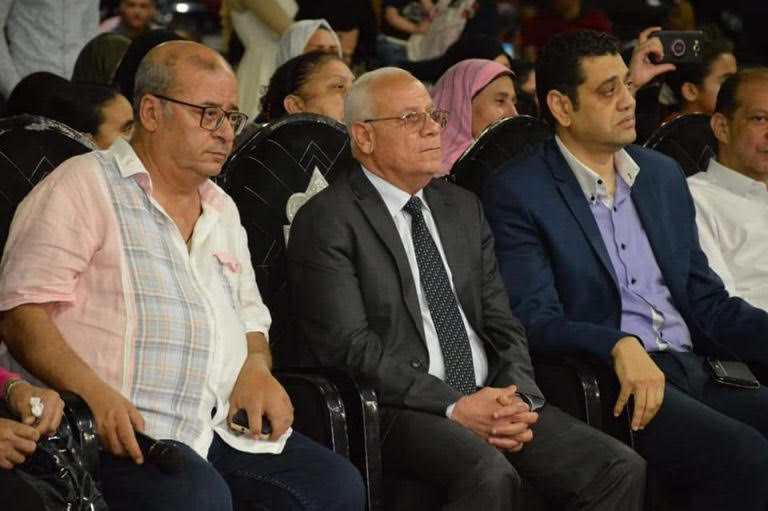