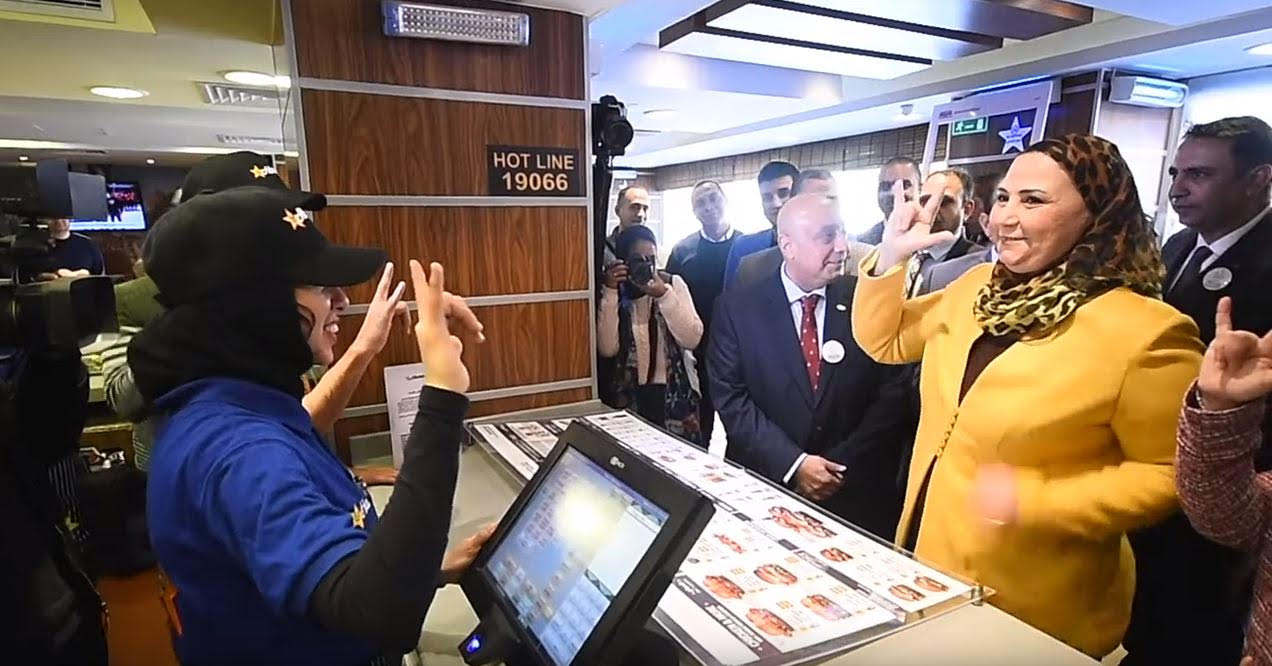 The new restaurant is among the Hardee’s chain, owned in Egypt by the Egyptian Company for International Touristic Projects (ECITP), a member of Americana Group, one of the largest food manufacturing and distributing companies in the region. The group was founded in Kuwait in 1964, and today owns exclusive franchise rights for the management and the operation of over 1800 restaurants across the region. It also owns and operates 25 food production sites in the UAE, KSA, Kuwait and Egypt. It

The opening of the new Hardee’s represents the first activation of a protocol signed in October 2019 between the Ministry of Social Solidarity and ECITP for training young persons with disability and placing them in adequate jobs.

Ms Qabbag praised ECITP’s prompt response to the protocol, saying that the company has acted as a worthy role model for the industrial sector. She pointed out that persons with disabilities in Egypt make up some 11 per cent of the Egyptian population, and most of them are capable of working. The Ministry, she said, has assigned the helpline 15044 to receive their calls and complaints.

Managing-Director of ECITP, Mohamed Ali Hassan, said that his company has a vision and philosophy of social responsibility that goes back more than 30 years. He said he was proud of the new Hardee’s outlet which, he claimed, was the first in the world to feature a 100 per cent work force of persons with disabilities. 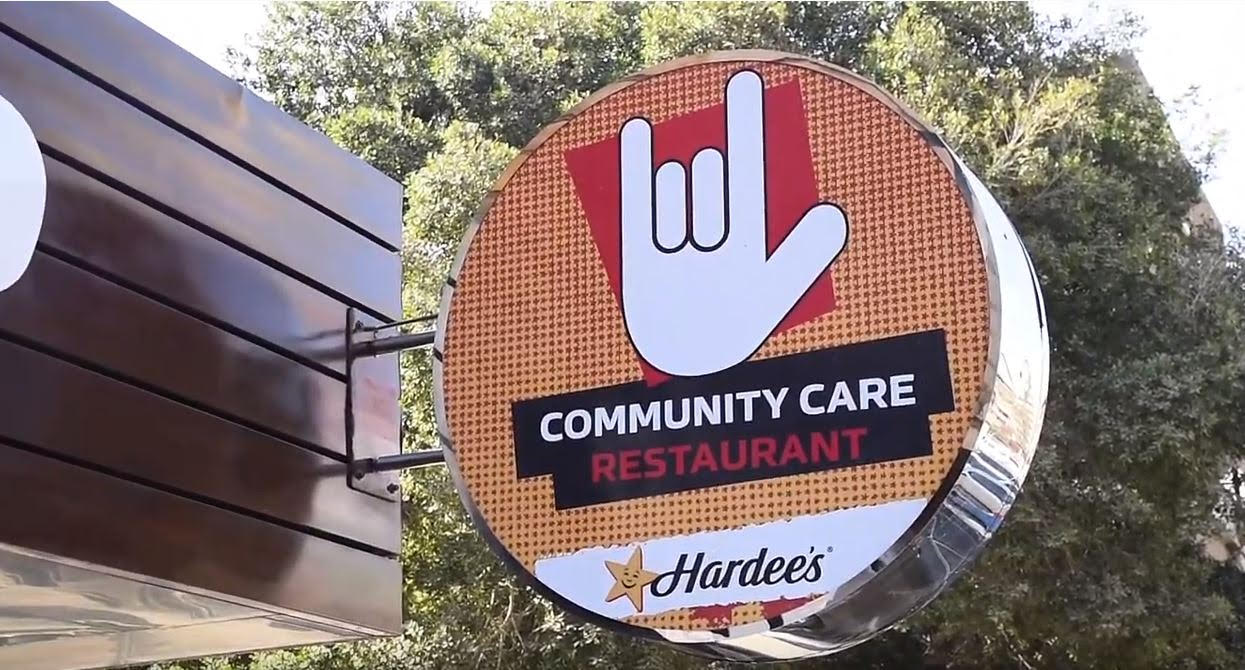