Egypt first in Canoe and kayak competition on Luxor Nile

The Egyptian national team for Canoe and Kayak won first place on the International Nile Regatta, organised by the Egyptian Canoe and Kayak Federation in Luxor on 11 – 13 December. The event was held under the auspices of Minister of Youth and Sports Ashraf Sobhi and Luxor Governor Mustafa al-Ham. 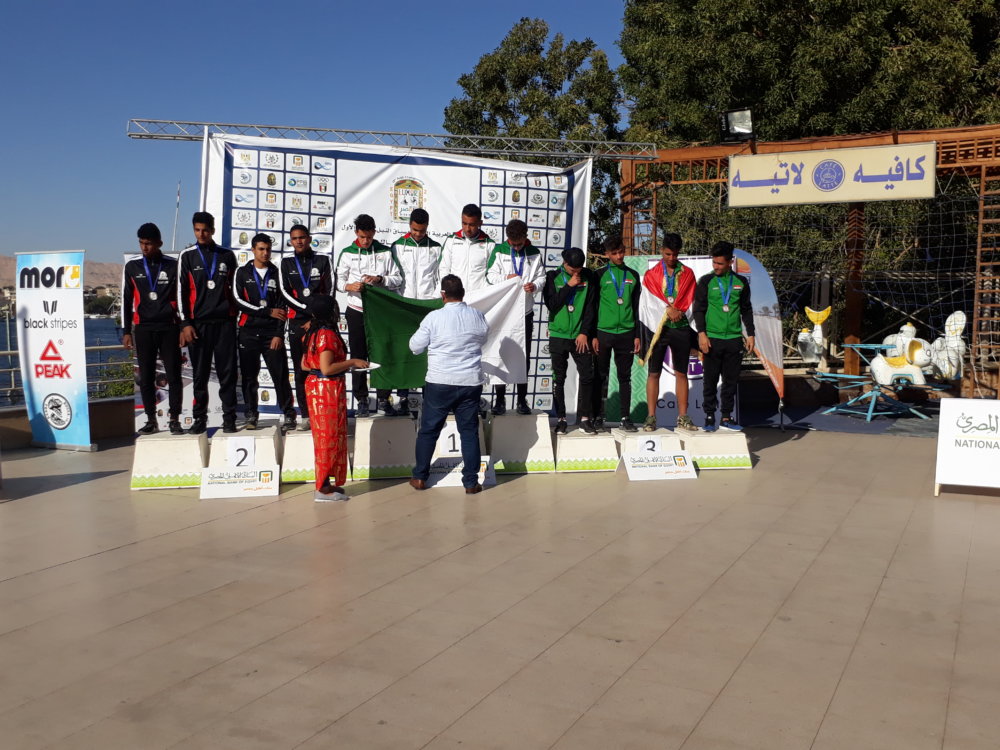 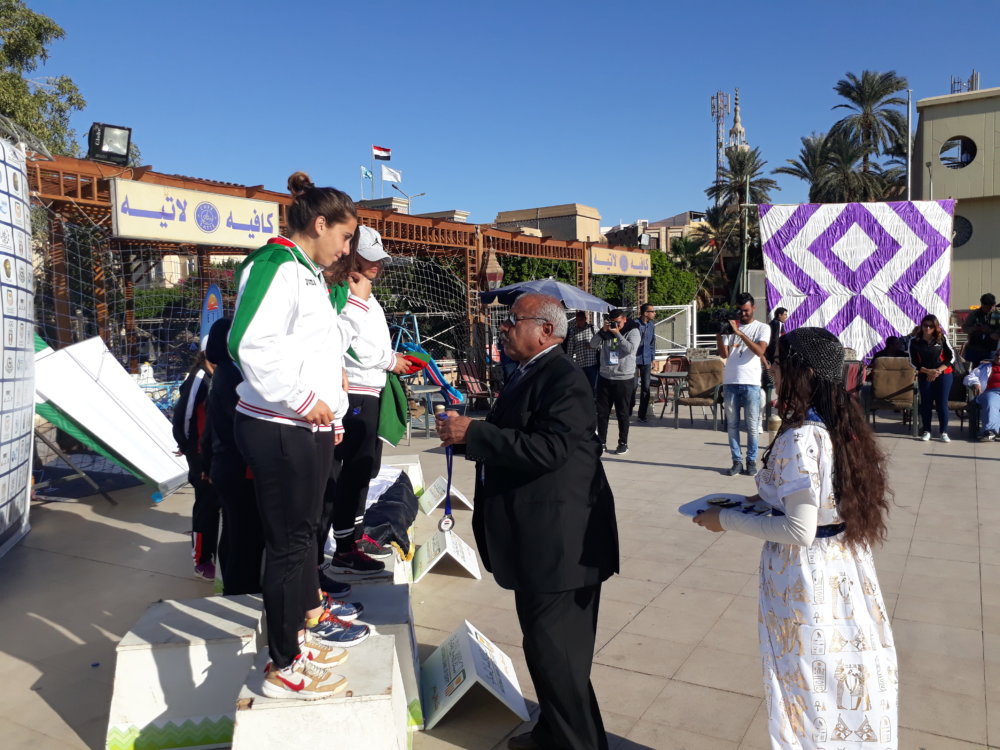 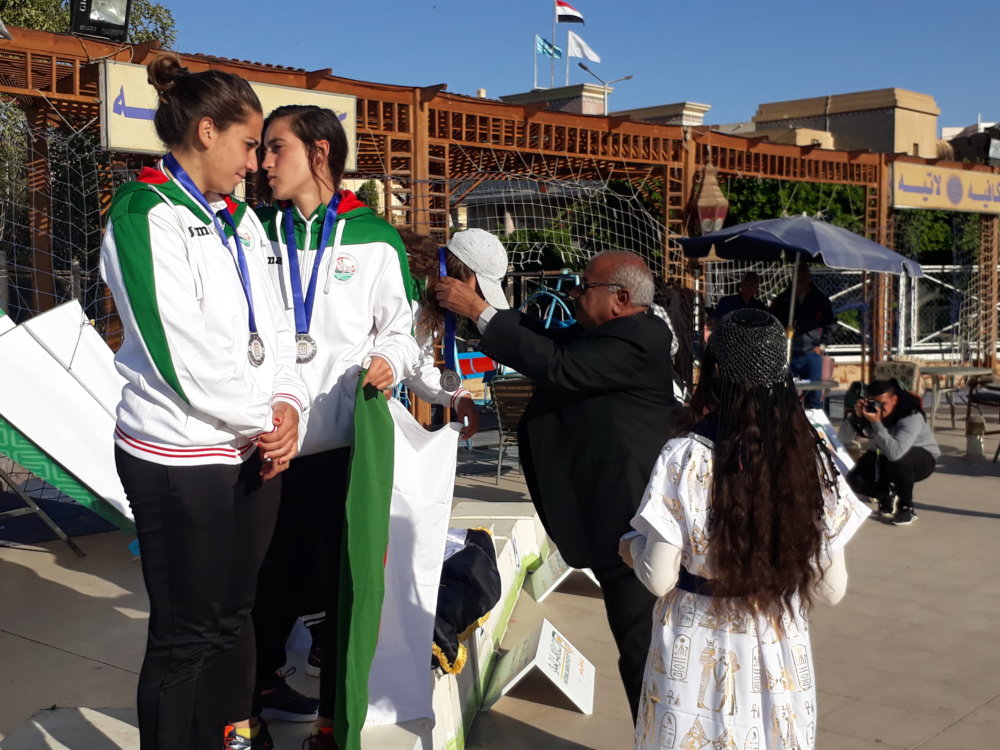 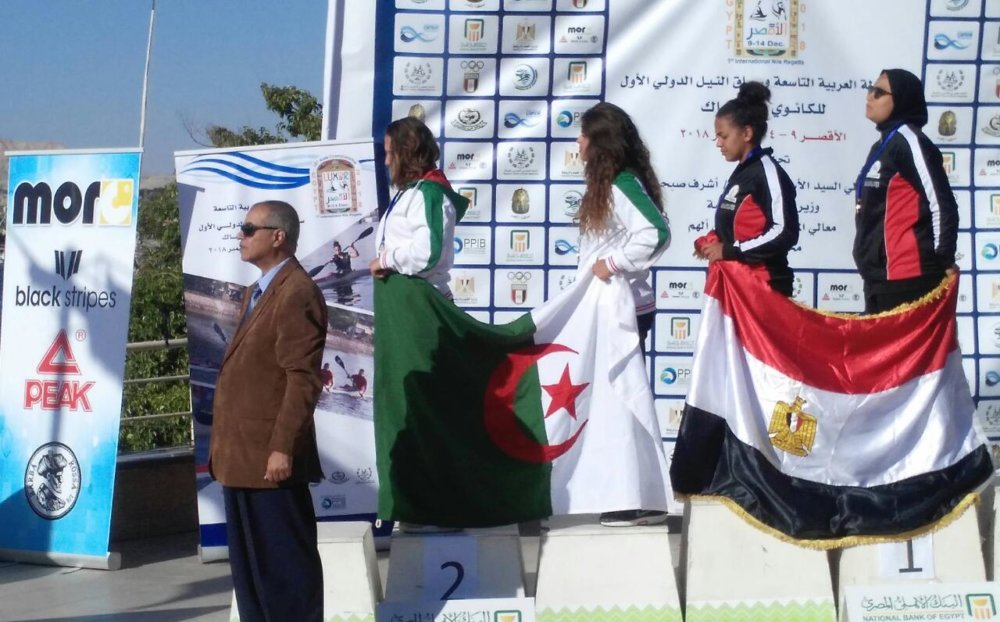