Egypt’s Under-19 handball team which won the 2019 IHF Men’s Youth World Championship held in Skopje, North Macedonia, on 6 – 18 August, was received by President Abdel-Fattah al-Sisi in a congratulatory session. The President granted the players, coach, and administrators of the team Egypt’s sports medal of the first order. He told them they had made every Egyptian especially proud, and commended their exemplary dedication and arduous effort. He said they presented excellent role models for Egypt’s youth. 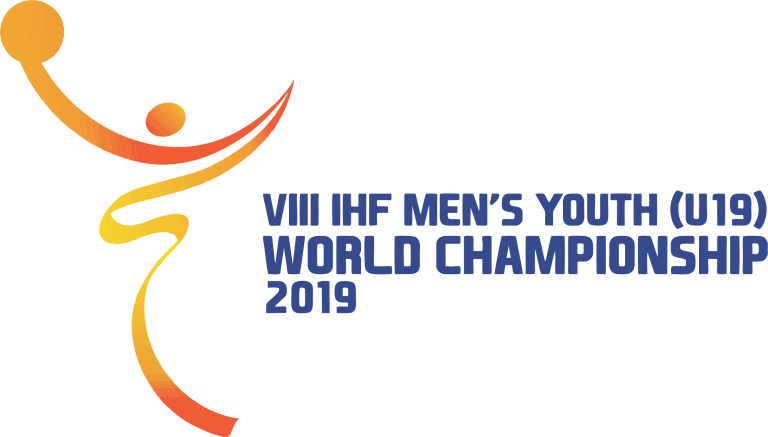 President Sisi demanded of State sports apparatuses to support the country’s handball teams of all age groups, and to rally all efforts to prepare for the upcoming world handball championship to be hosted by Egypt in 2021. 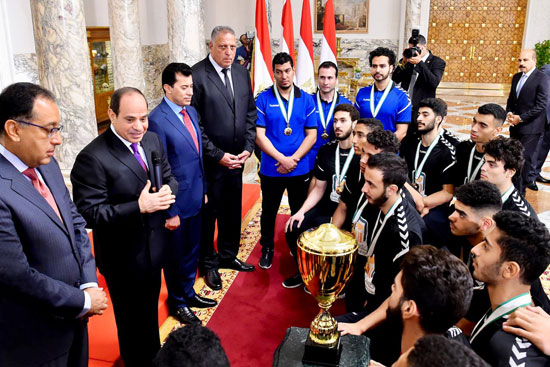 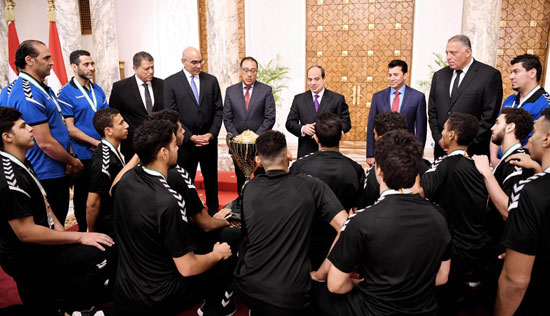 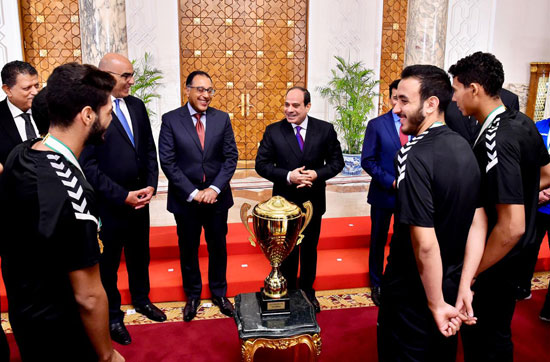 The winning Under-19 handball champions had been given a heroes reception when they arrived at Cairo Airport from Skopje early on Tuesday 20 August. Minister of Youth and Sports, Ashraf Sobhy, was on hand to receive and congratulate them on their illustrious win; with him were top ranking officials of Egypt’s sports and handball administrations, as well Cairo Airport staff. 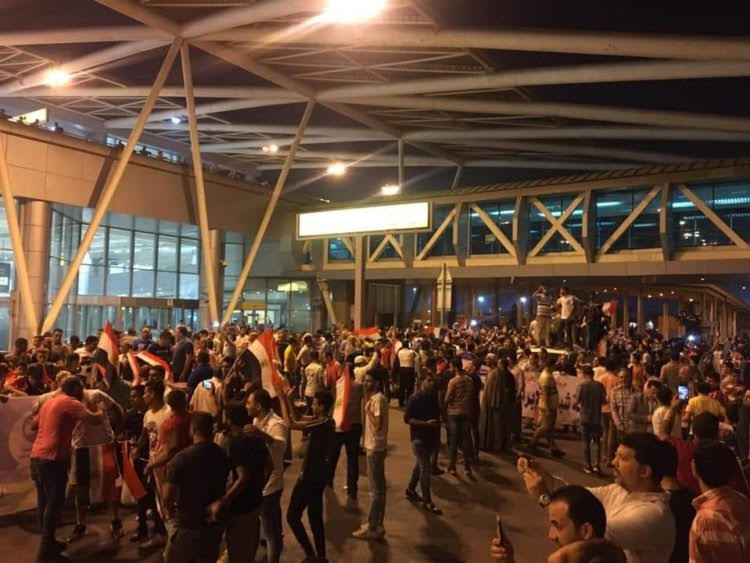 Once they left the airport, the champions were greeted by thousands of fans who cheered them on with drums and flutes.

Social media erupted in a demonstration of love and appreciation for the young players. Bloggers posted messages of admiration and pride: “You raised our heads high and brought joy to our hearts.” 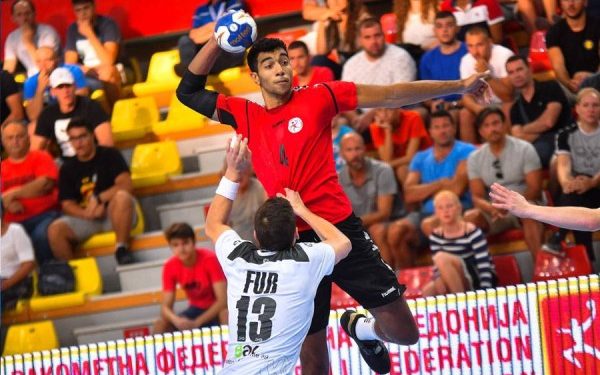 On a historic night in Skopje, with both finalists, Egypt and Germany, already assured of their best ranking in history at the IHF Men’s Youth World Championship, Egypt took its maiden trophy at the tournament. Egypt was leading throughout the match and had a comfortable advantage at half-time, but Germany pulled off a great comeback and made it a tense second half.

Finally, the title was secured with a four-goal win, 32-28, which made Egypt the first non-European and first African team to take the gold medal in the competition. For Germany, it was the first silver medal and their best result at the Youth World Championship. 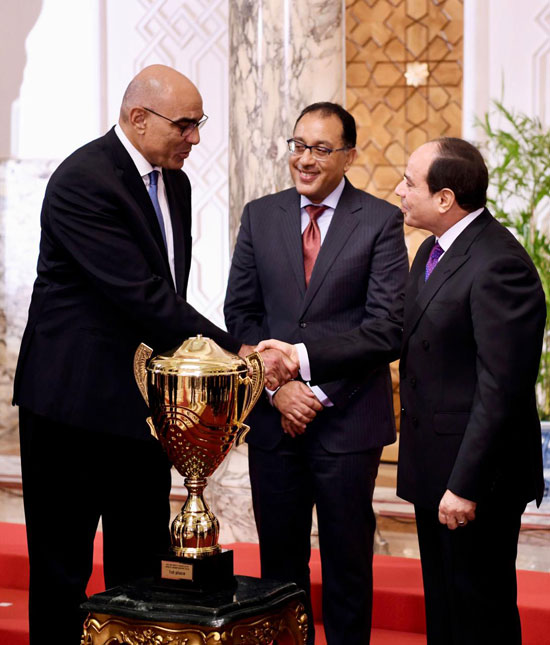 Abdu Abdel-Wahba, director of the team, told the media that the Skopje win was not a random event; it was the outcome of careful planning, administration, discipline, and momentous effort by every member of the team.

The careful, dedicated work of the Egyptian handball federation was touted by Egypt’s media as an epic effort that ought to be emulated by other sports federations in the country.

When asked for a comment, coach Hussein Ali Zaki said: “I think our secret is a big heart. All European teams are very strong, when our guys lost against France, we tried to calm them down and to critically examine our performance. After that match, we won all the other matches. For our players, this success will be one step up in their careers.”