Two swimmers with Down Syndrome to attempt English Channel swim

Two Egyptian swimmers with Down Syndrome have been selected to represent Egypt in the Arab team that will include swimmers from Egypt, Saudi Arabia and the Emirates who will attempt to cross the 36km long English Channel, the Manche, in 2020. Khaled Shalaby, representative of the UK Channel Swimming Association in North Africa and the Middle East, and founder of the Stroke for Egypt Academy, said that Abdel-Rahman Ayman and Muhammad Karam have been selected as members of the Arab relay team. As such, they will are attending an intensive training camp in the Red Sea tourist resort of Hurghada.

Mr Shalaby, himself the first swimmer with disability to cross the English Channel with one arm in August 1983, said that the Arab team will be the first person’s with disabilities team in history to cross the English channel. He explained that he is now in the process of selecting the other swimmers, and that once all are selected, they will all attend training camps in Hurgahda, assisted by world class swimmers such as Emad Madbouly and Sherwitte Hafez.

Mr Shalaby declared that he will himself attempt another swim of the English Channel, this time at his age of 60. In 1983, Shalaby crossed the Channel in 16 hours and 20 minutes. In 2017 he trained Mohamed al-Husseiny who became Egypt’s first swimmer with Down Syndrome to attempt to cross the English Channel. Husseiny failed to finish the race, yet was able to complete 16 kilometres in 7 hours of

continuous swimming under harsh conditions. When he entered the region of reverse currents and spent more than an hour swimming until his arm was stopped, he was pulled out of the water by his coach and his follow-up team. He lost the attempt, but impressed the world by his resilience.

The Channel Swimming Association (CSA) was founded in 1927 to authenticate swimmers claims to have swum the English Channel, and to verify crossing times. 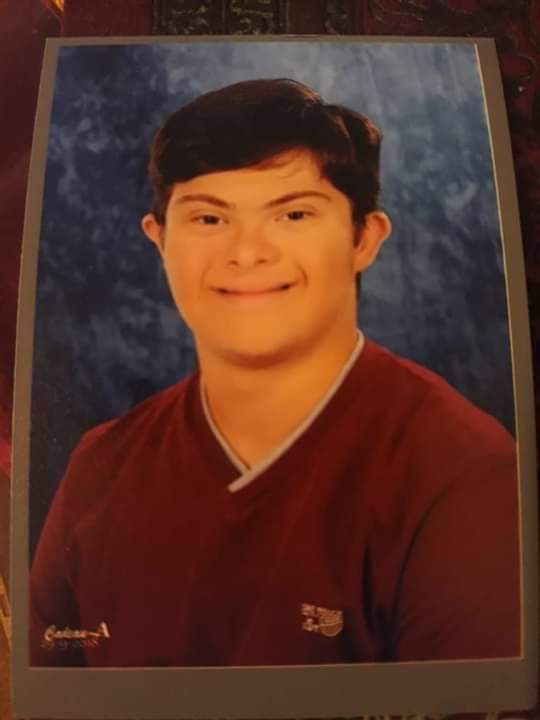 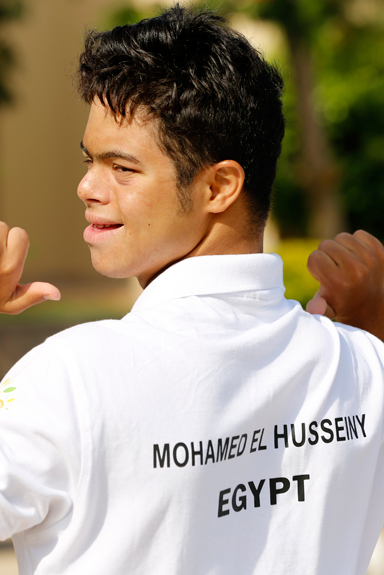 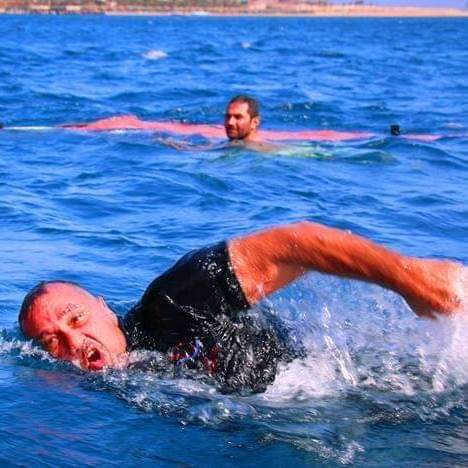 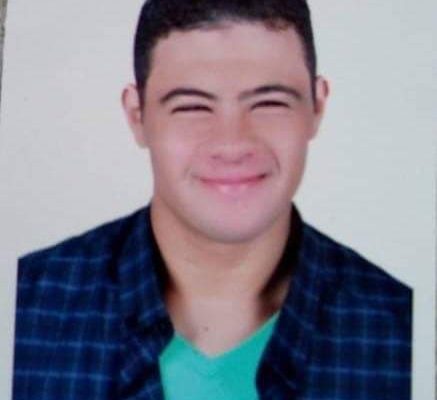