Who is the Coptic monk dragged by Israeli police in Jerusalem?

Photographs of the Coptic monk Macarius al-Urushalimi (Macarius the Jerusalemite) being manhandled and dragged on the ground by Israeli police, as he participated in the Coptic protest against Israeli intransigence vis-a-vis the Coptic Deir as-Sultan in Jerusalem, have caused public outrage. 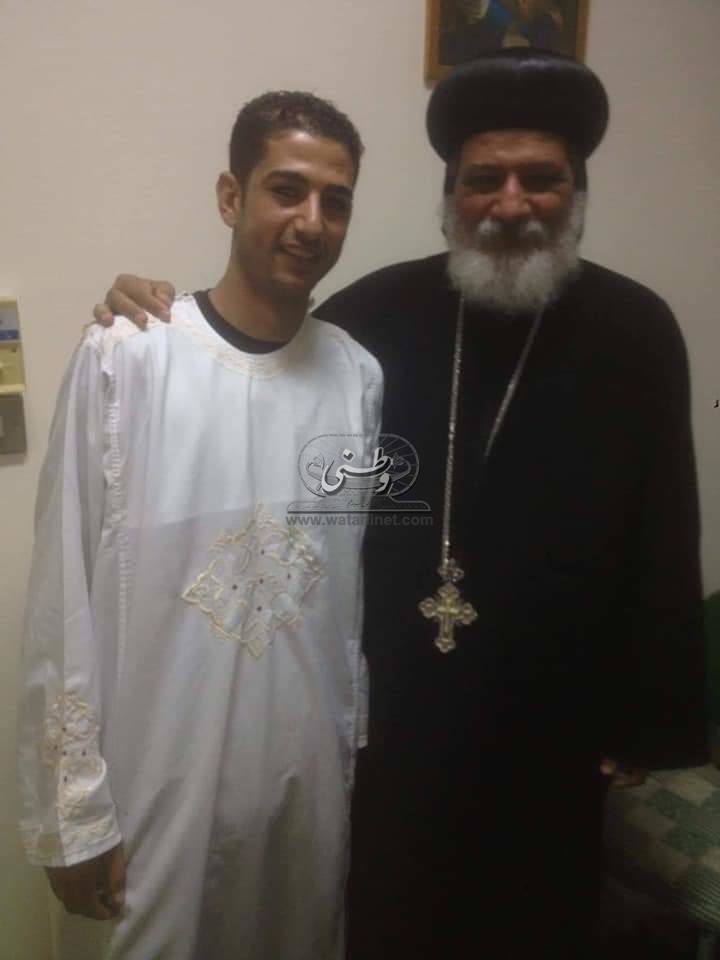 For full story of Deir asSultan and the current crisis: 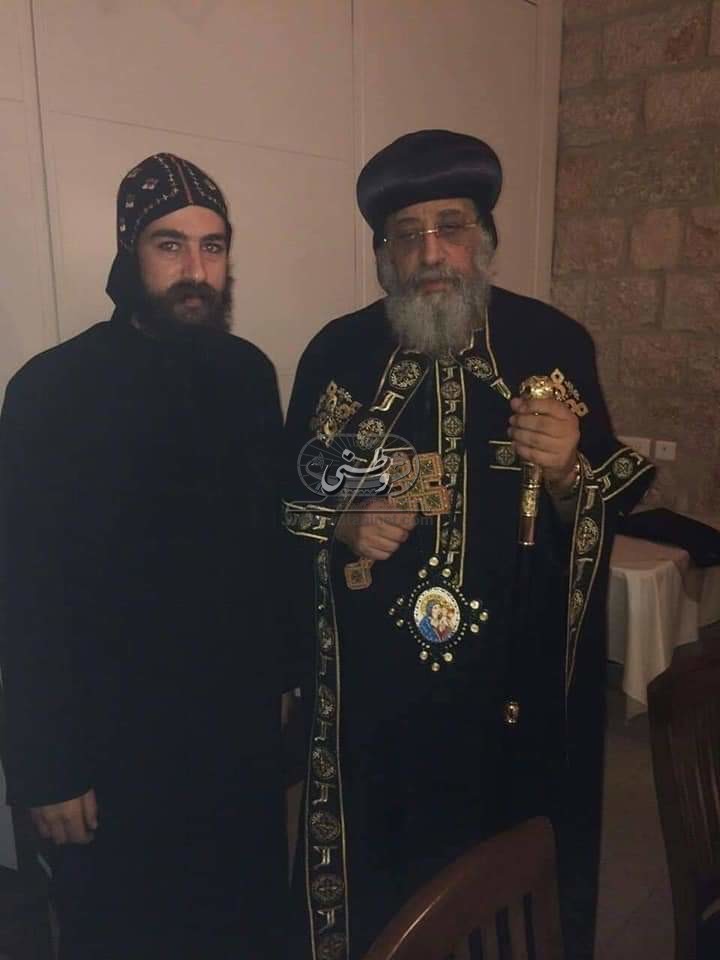 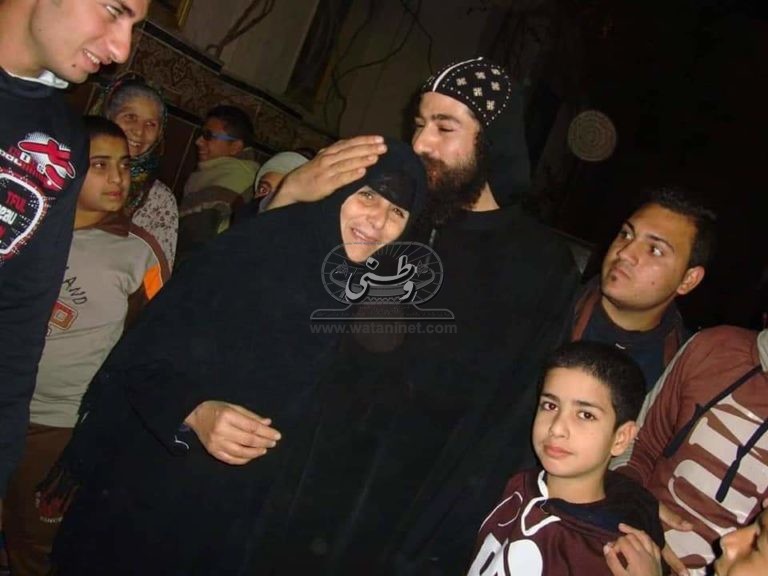 The deacon Abra’am Samir al-Tahawi, a long-time friend of the monk Macarius, wrote that the monk was born Hanna Sobhy Hanna in 1988 in the village of Ballout in Assiut some 350km south of Cairo. He graduated from secondary school with a diploma in electronics.

As a lad, he used to serve at the guesthouse of 6th-century al-Muharram Monastery some 50km north of Assiut.

Upon graduation, he worked in the construction field together with his father. He then left to Cyprus where he worked in a church, baking host bread. It was there that he was ordained a deacon, and began seriously considering taking orders.

Hanna went to Jerusalem where he joined the monastery of Anba Antonios and, seven months later, took orders under the monastic name of Macarius al-Antouni. He remained in Jerusalem, returning to visit home at Ballout only once, and became known as Macarius al-Urushalimi. 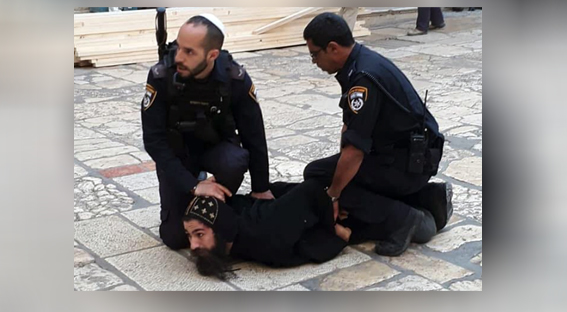 He remained an unknown monk till he participated in the Coptic peaceful protest against the Israeli authorities for their biased stance towards the Ethiopian monks who occupy and attempt to seize Deir as-Sultan from its Coptic rightful owners. He was abused by the Israeli police and taken into custody for some eight hours till the Egyptian embassy’s intervention lead to his release. His courage and fortitude throughout his ordeal were an inspiration to many. 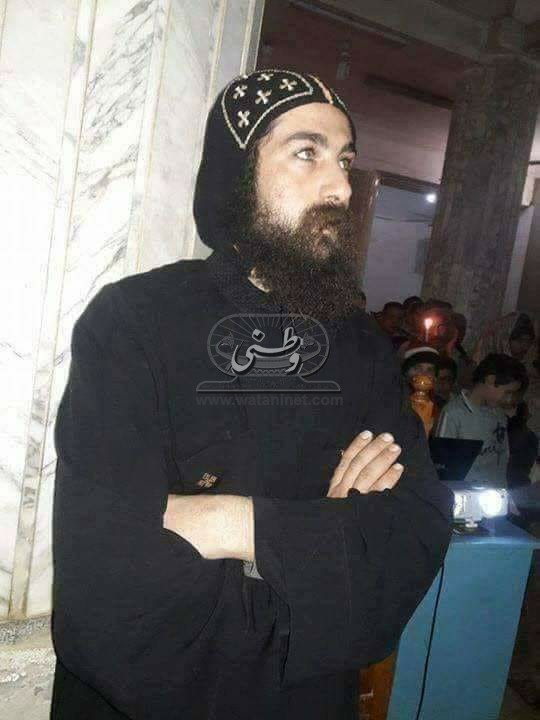 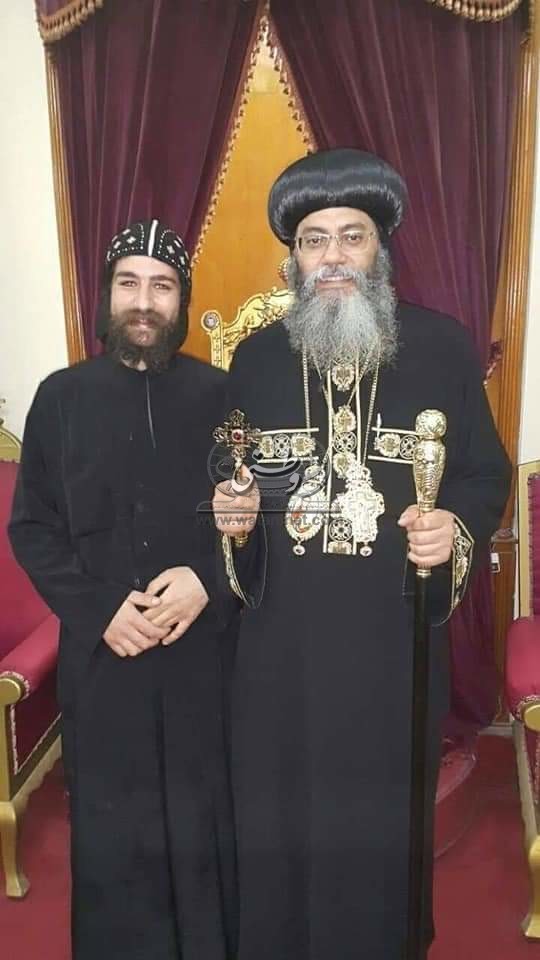