United Nations Secretary-General António Guterres made the announcement of Ms Waly’s appointment, adding that she succeeds Yury Fedotov of the Russian Federation to whom the Secretary-General said he was grateful for his dedicated service to the Organisation.

On the UN website, the Secretary General’s announcement declared that Ms Waly brings to the position over 30 years’ experience in sustainable development, poverty reduction and social protection, and women and youth empowerment. Ms Waly, who has been Egypt’s Minister of Social Solidarity since 2014, developed the national anti-drug strategy, led a nation-wide drug awareness and prevention campaign among young people, and pioneered innovative programmes to rehabilitate and reintegrate persons with substance use disorders into society. She also currently serves as Coordinator of the Inter-Ministerial Committee for Social Justice, Chairperson of the National Centre for Social and Criminological Research, and chairs the Executive Council of Arab Ministers of Social Affairs in the League of Arab States.

Ms Waly holds a Masters’ degree in Humanities and Bachelor of Arts in Foreign languages and literature from the Colorado State University. She is fluent in Arabic, English and French, and has a working knowledge of Spanish.

Upon news of her appointment, Ms Wali was received by Egypt’s Prime Minister Mustafa Madbouli who congratulated her on her new role, expressing confidence that she would bring to it success just as she did her six-year-role as Egypt’s Social Solidarity Minister.

Egypt’s Foreign Ministry issued a statement in which it thanked the UN for Ms Walt’s appointment, and expressed confidence in her experience and dedication.

Mahmoud Mohieddin, Senior Vice President of the World Bank, and former Investment Minister in Egypt (2004 – 2010), sent Ms Waly a congratulatory note in which he said that great tasks await her in her new role; “She is up to them,” Dr Mohieddin wrote. “Famous for her efficiency, endurance, expertise, and exceptional work, Ms Waly has has tangible achievements on the Arab and African fronts.”

The Coptic Pope Tawadros lost no time in congratulating Ms Waly. In a message he sent her, he said: “Your appointment to that high ranking position is the outcome of locally and internationally acclaimed experience, efficiency, and distinction. It makes all Egyptians proud.

“We congratulate ourselves for this success, and join the many Egyptians who feel so proud of you.” The Pope concluded his message by wishing Ms Waly the best success. 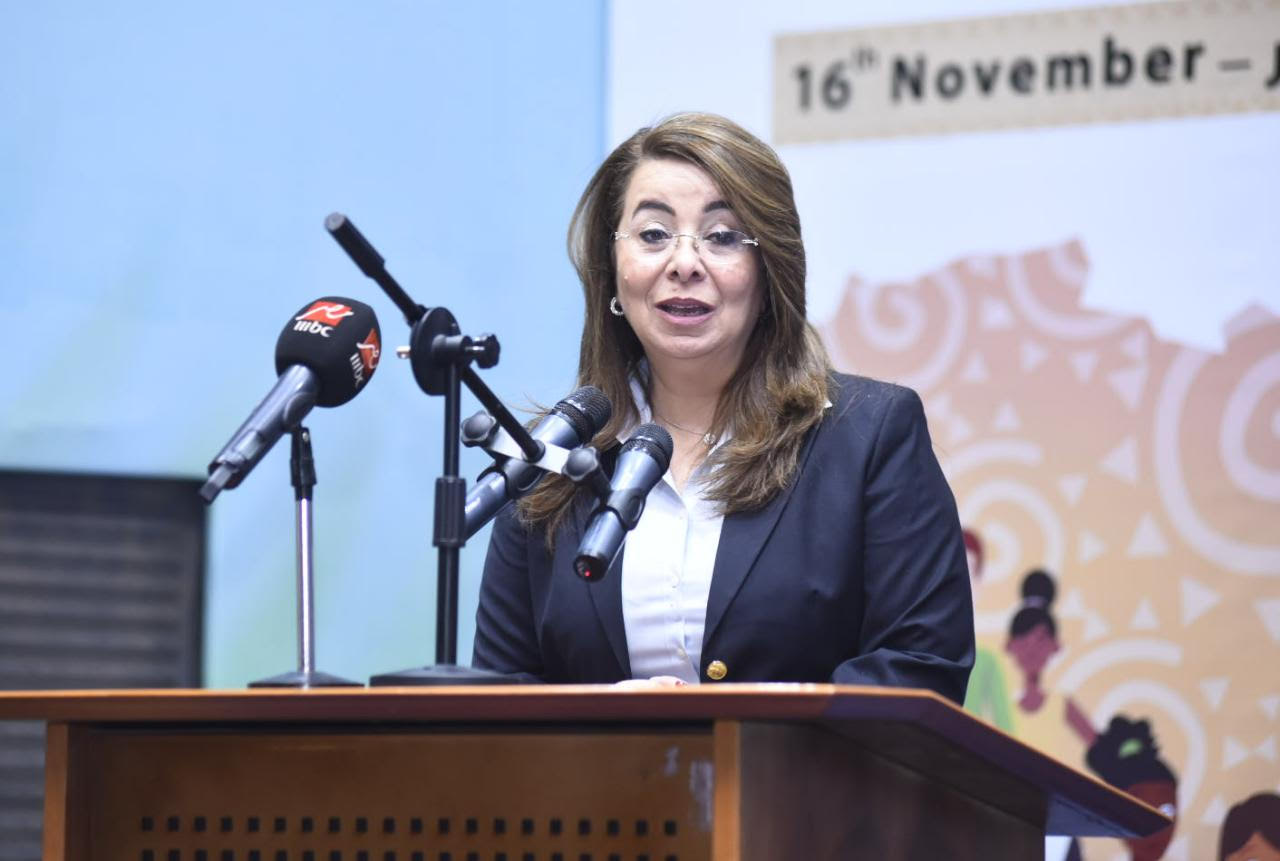 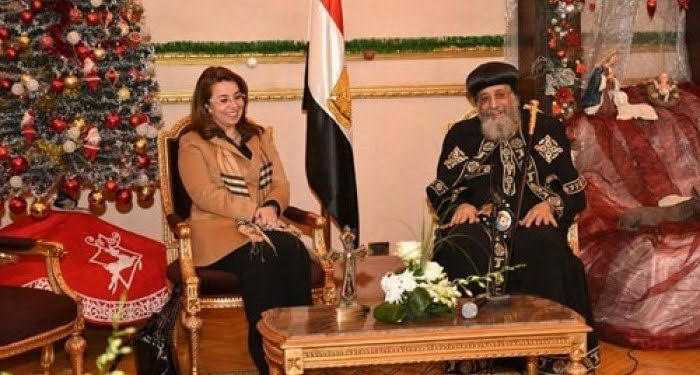