Egypt’s National Council for Women (NCW) has called on girls and young women who have been victims of harassment or rape to come forward with their testimonies or reports, in order to take legal action against the offenders. The call applied to harassment and rape in general, but also in specific to cases that have been posted on an Instagram account recently created by young women who were victims of sexual assault by a young man, Ahmad Bassam Zaky, who reportedly committed multiple sexual assault incidents. They were attempting to gather evidence against him. The Instagram, which went viral on social media, included numerous testimonies of rape, sexual harassment, and obscene text and voice messages which he sent to young women. 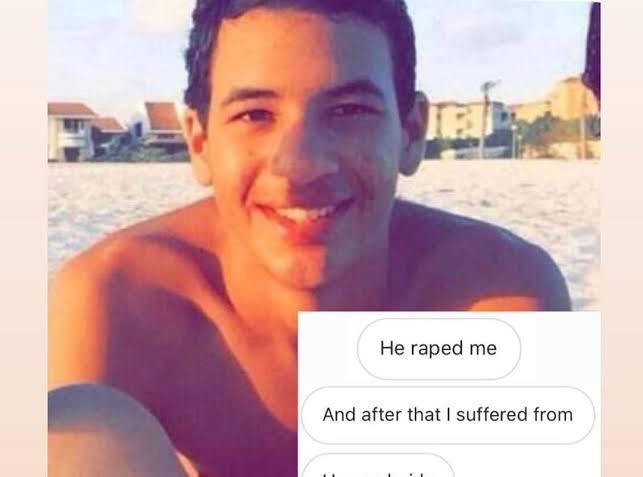 The NCW said it was carefully following up on the case and called on all official bodies concerned to investigate the incident and take appropriate measures.

A statement by the NCW called on girls and women to quickly report the young man in question, and not to remain silent on account of fear or hesitation, so that he would would be adequately penalised, and in order to protect other girls from falling victim to him or others like him. 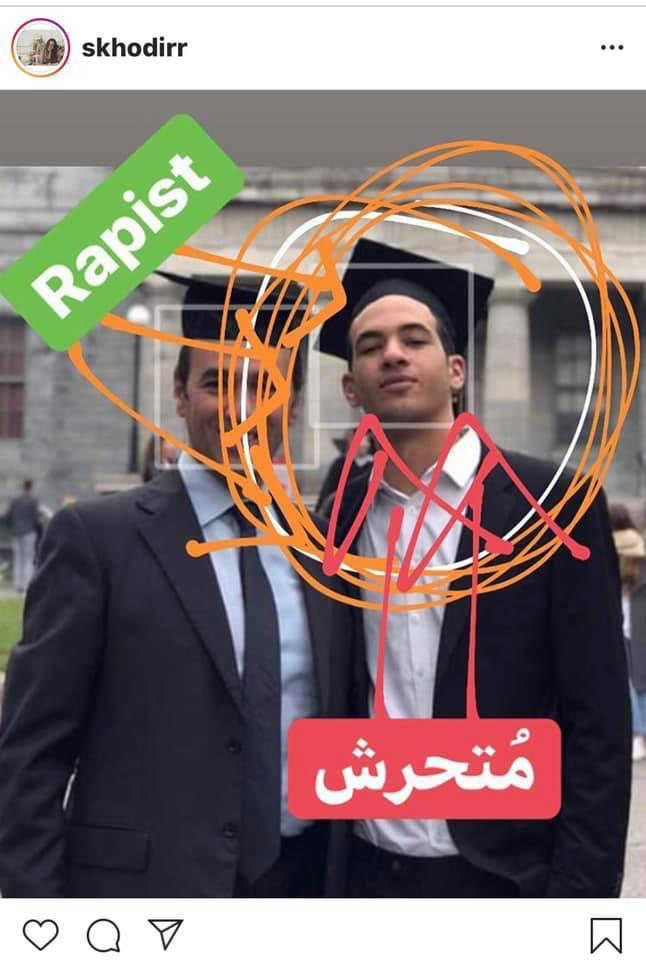 The Council explained that victims may submit a complaint to the the Public Prosecution, or electronically to WhatsApp number 01111755959,

while filling the required data form.

The NCW stressed that the Women’s Complaints Bureau is fully prepared to provide all necessary legal and psychological support to victims of sexual assault, while emphasising the confidentiality of all complaints and data received.