Congratulations have been pouring on even Egyptian businesswomen who made it to the Forbes list of Power Businesswomen in the Middle East 2020. Two of them, the Mohamed Khamis sisters, Yasmine and Farida, made one entry; and Hoda Mansour of SAP Egypt is Egyptian British.

Maya Morsy, President of Egypt’s National Council for Women, expressed her joy and pride at the success achieved by the eleven women, saying they are role models to be emulated by Egypt’s women. 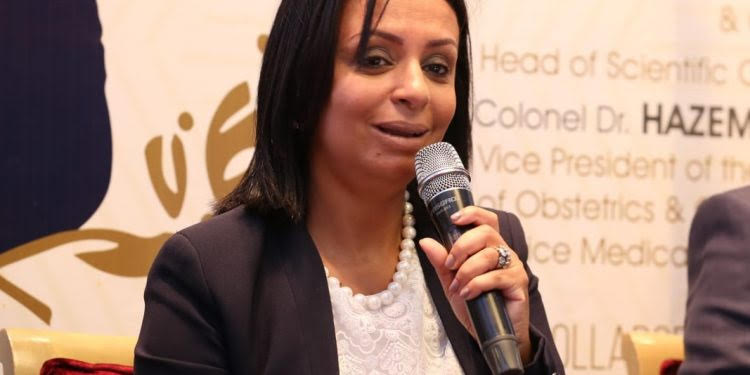 For its part, Forbes declared that: “Most of the people on this list have been working their way up a steep career ladder for decades to reach the top of their professions. If there were glass ceilings to be smashed, these are some of the titans that first smashed them.

“In the 2020 list, there are 22 new entries and 23 nationalities represented across 28 sectors.

“Our list was constructed via nominations and through in-depth research based on criteria including the size of the businesses that these women head, their accomplishments over the last year, the initiatives they champion, and their overall work experience.

“The majority (79) of the 100 women are self-made, 16 of whom have started their own businesses. And 21 women work in their family businesses, with many of them starting out when it was rare to find women in the workplace. There are 21 women from the banking and financial services sector, including four from stock exchanges and financial regulators.”

Here are the Egyptian women on the Forbes list, cited according to their ranking: 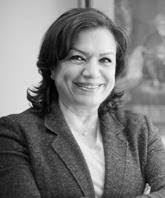 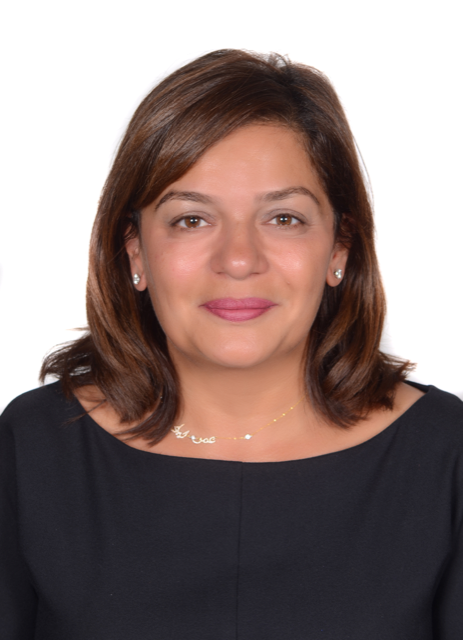 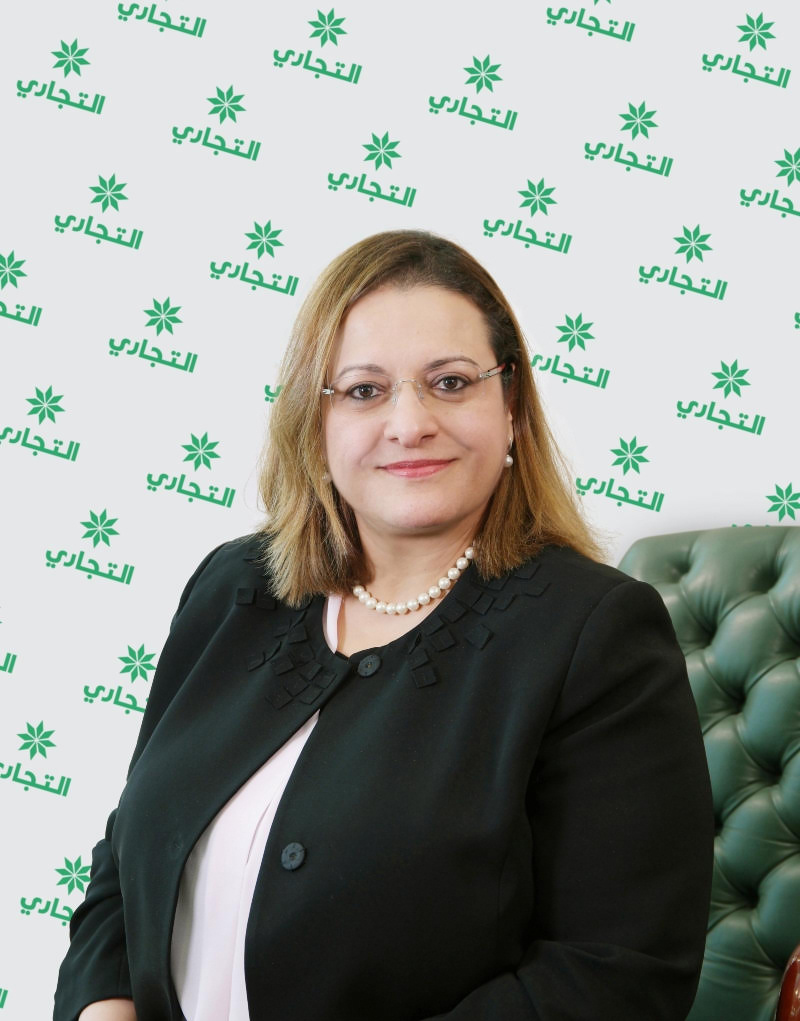 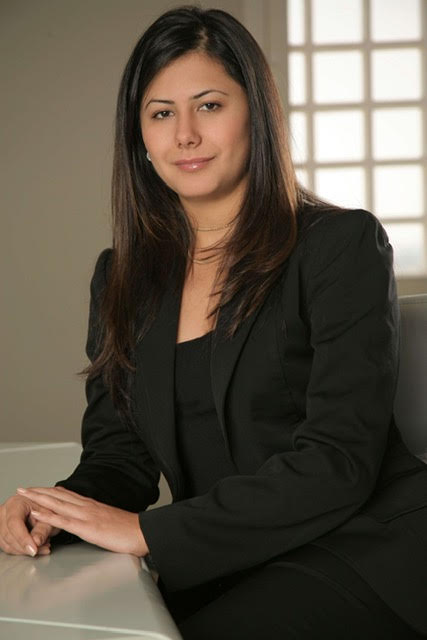 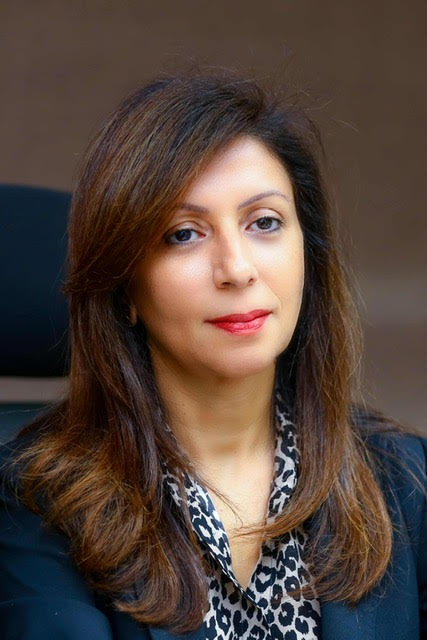 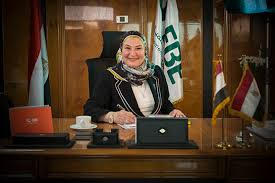 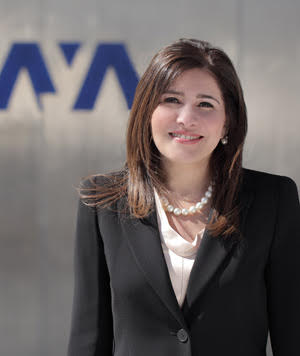 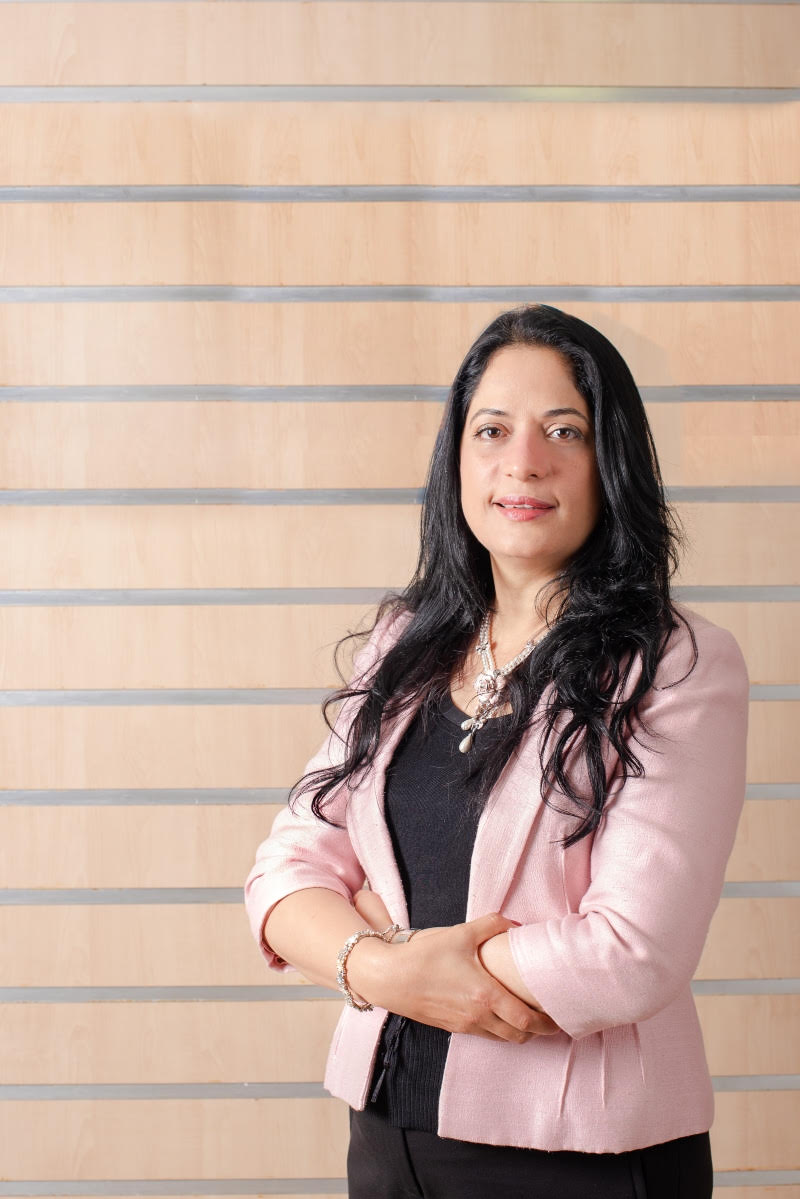 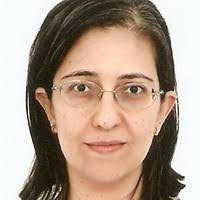 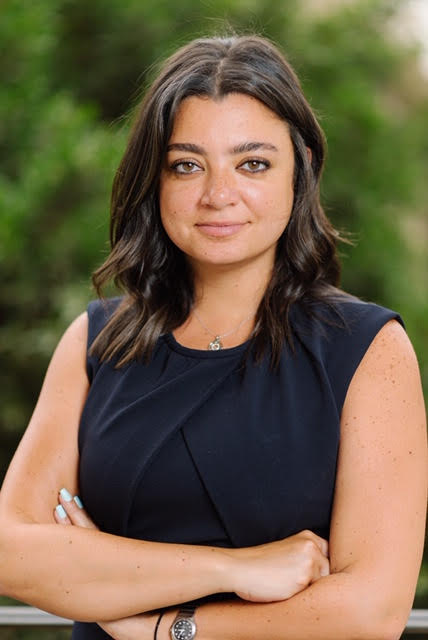 Tags: Eleven Egyptians on Forbes list of Power Businesswomen in The Middle East 2020