The National Council for Women (NCW) has launched its Tarq al-Abwab (Door Knocking) campaign to familiarise Egyptian women in rural and underprivileged areas with its role and the support it can offer them. The campaign also aims to spread awareness on social issues harmful to women, such as early marriage and female circumcision (Female Genital Mutilation, FGM). 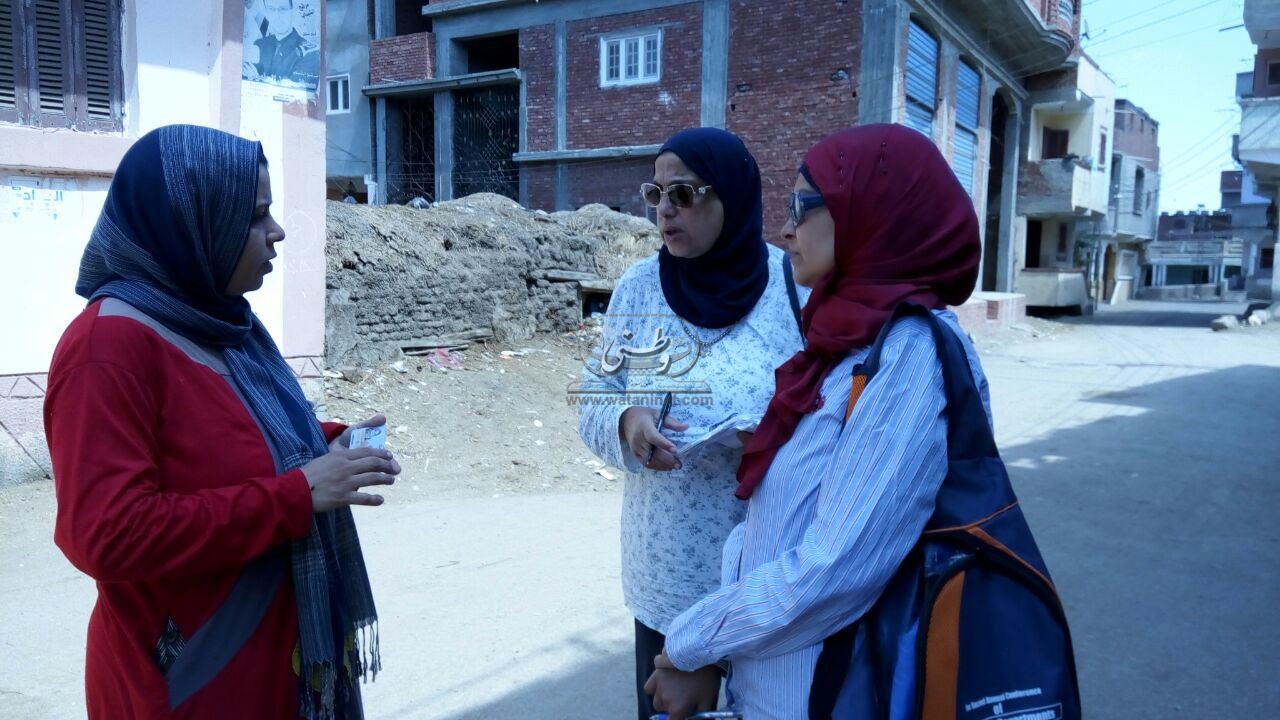 In Alexandria region, 23 ‘rural pioneer’ women took part in the campaign, together with social workers and female Islamic preachers; rural pioneers are women who work with the Health and Population Ministry to spread awareness door-to-door in Egypt’s villages. Their role is mainly to tackle problems related to reproductive health and aid women with family planning.

In the north Delta region of Kafr al-Sheikh, NCW members explained to villagers the necessity and inevitability of the painful economic reforms Egypt’s government ahs had to implement. They also encouraged rural women who have no official documents to have birth certificates and national IDs issued, since these would secure them civil rights and pensions. 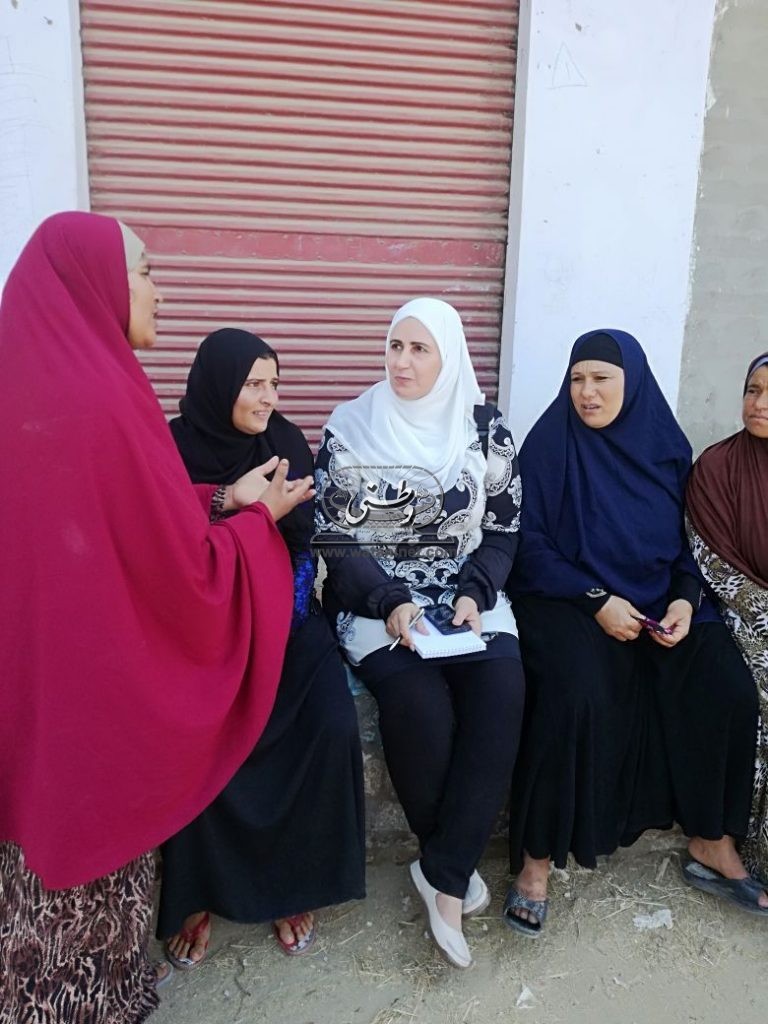 In the Alexandria area, NCW members heard complaints of the absence of State-run pre-school nurseries in villages, the lack of rural electrification in some villages, also the pile-up of garbage, and the difficulty of transport from these village to and from Alexandria city.

According to Magda al-Shazly, representative of the NCW in Alexanria, these complaints will be directly reported to the relevant officials.