Five men lost their lives, and another five including a woman were critically injured when, a young man opened random fire at persons in the street from an automatic gun he held. 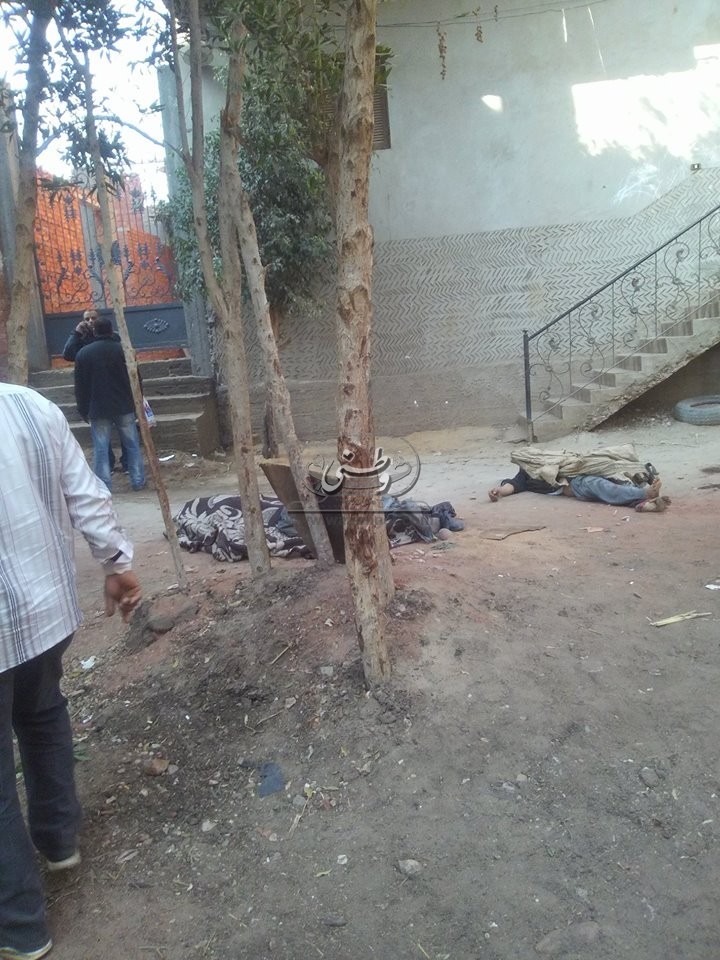 The police had been informed that a violent fight was going on in the family home of Mahmoud Muhammad Salem; a young man who supposedly works in the family’s small business of pumps and water pipes, according to an eyewitness. Salem left the house in rage carrying an automatic gun. He opened fire randomly at the people in the street, killing four men. As the police arrived at the scene, he shot at them injuring a policeman and a police officer. Salem was killed in the shootout with the police.

A preliminary examination revealed Salem was on drugs, a fact confirmed by several eyewitnesses. Further investigations are ongoing. 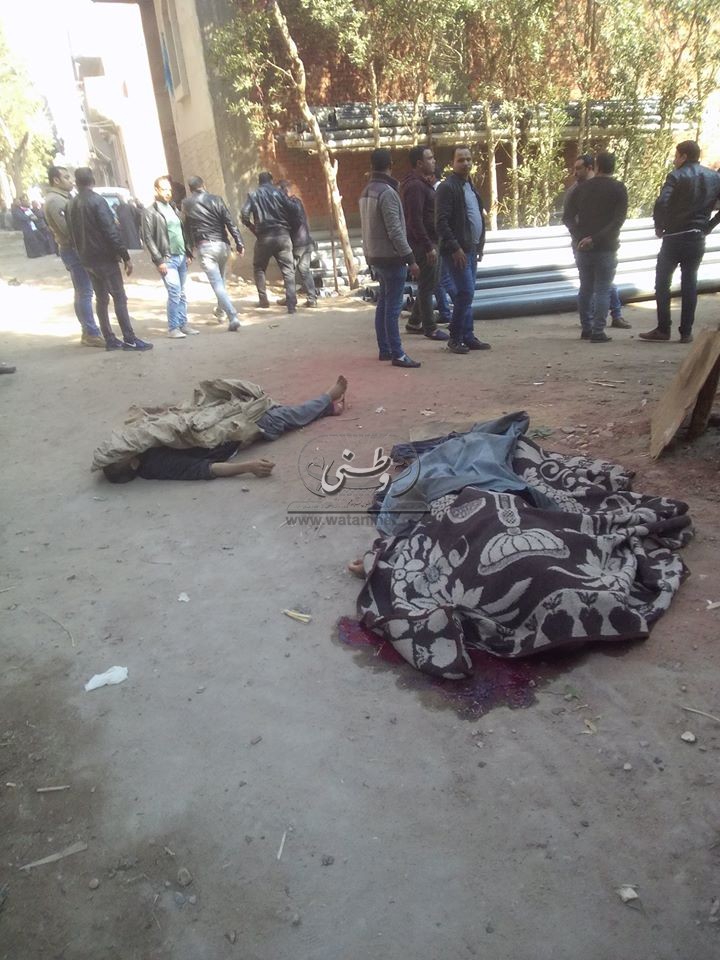