The police of the Minya city of Maghagha, some 210km south of Cairo, has found the stolen coffin including the body of Father Girgis Ibrahim who had passed away in 2007.

The coffin of Fr Girgis was reported missing from his tomb on 13 July. Fr Girgis had been buried in the family tomb in his home village of Sharouna in Maghagha. 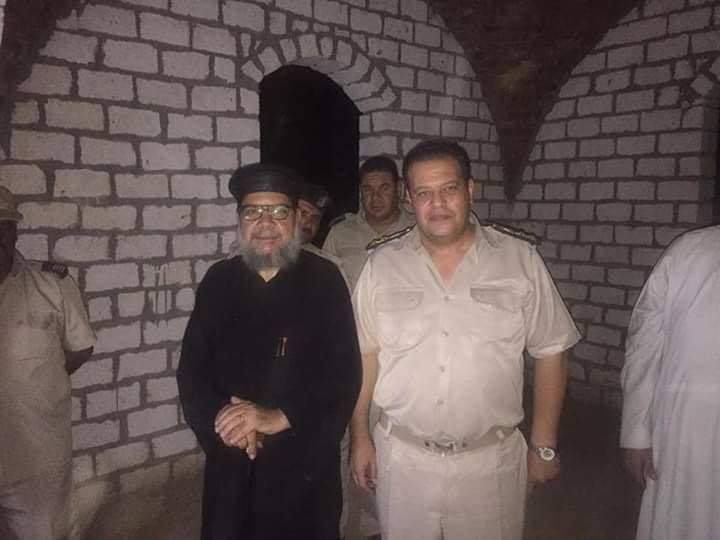 Father Girgis’s two sons, themselves Maghagha priests: Fr Qozman and Fr Mufrih, learned of the robbery through calls and messages of blackmail sent to them on their mobile phones. They rushed to check the family tomb, and found that their father’s coffin was indeed missing. They reported the matter to the police.
The police was able to track the robbers, through their mobile phone locations, to a house in Sharouna. They were caught, and the missing coffin found, with Fr Girgis’s body intact. It was handed to Fr Qozman and Fr Mufrih who re-placed it in the family tomb.

The two robbers were peasants from Sharouna, aged 25 and 35, who were known to the police, listed as dangerous criminals. They had reportedly stolen the body for ransom; however, they told the police that they learned that Fr Girgis had been buried with a gold crucifix which they hoped to get hold of. Investigations are ongoing by the prosecution.

Fr Girgis’s sons and the Diocese of Maghagha sincerely thanked the police for their efforts to recover the stolen body.
Maghagha Diocese had issued a statement in which it condemned the crime which it said was directed “not only against the living but also against the sanctity of the dead”. 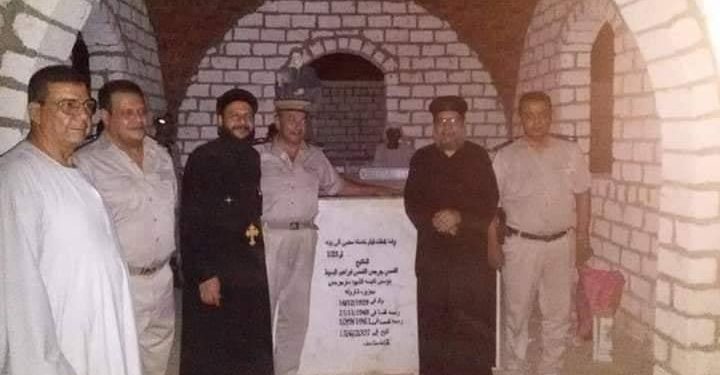