A photo exhibition titled “150 Years of Belgian Royal Visits to Egypt” opened last week at the Bibliotheca Alexandrina’s (BA) Hall of Fame in the Main Building. The exhibition has been jointly organised by the Belgian Embassy in Egypt and the BA, under the auspices of Antiquities Minister Khalid al-Anany. It runs till 7 July.

The exhibition was inaugurated by Sibille de Cartier d’Yves, Ambassador of the Kingdom of Belgium, and Mostafa el-Feki, Director of the Bibliotheca Alexandrina. It is a resumption of one that initially took place at the Egyptian Museum in Cairo in November 2017, and includes rare photographs and manuscripts which span more than a century and a half. Most of them come from the archives of the Royal Palace of Belgium.

Diplomatic relations between Egypt and Belgium began in 1838 when the Belgian consulate was established in Alexandria. Belgian royal visits to Egypt began in 1855.

On its Facebook page, the Belgian Embassy in Cairo posted a brief about the visits:

“Whether it was in the context of official visits or to marvel at the timeless and captivating beauty of the country’s ancient treasures, Belgian royals have been travelling to Egypt since as early as 1855.

“Leopold II visited the country twice between 1855 and 1862. King Albert I and Queen Elisabeth came to Egypt in 1911 and again for an official visit in 1930. On the occasion of the official opening of the tomb of Tutankhamun, Queen Elisabeth came to the country together with her son Leopold, the future King Leopold III. Prince Albert, future King Albert II, came to Egypt in the 70s and 80s and Prince Philippe, our current sovereign, has travelled to the country several times, including in 1999 and 2008 when he headed commercial missions and visited the site of Elkab, where Belgian archaeologists have been carrying out excavations since 1937.” 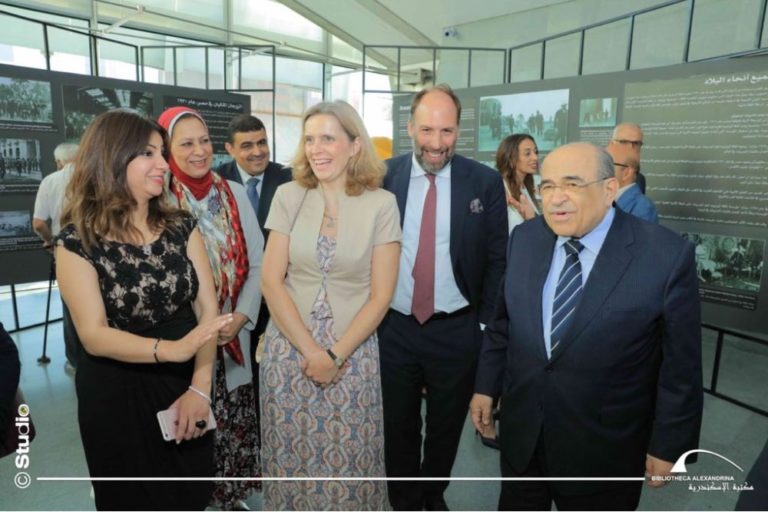 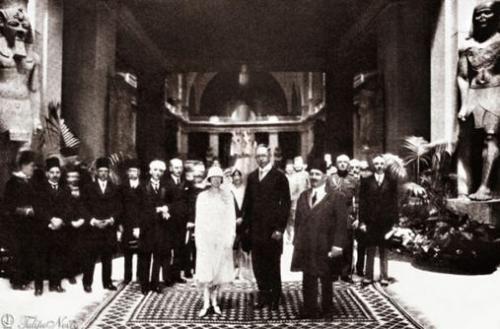