The lunar New Year, a highly significant event in Korea that extends over three days—this year from 5 to 8 February—was celebrated by the Korean Cultural Centre (KCC) in Cairo on 5 February. Scores of Egyptian students and fans of Korean culture took part in the celebration. Celebrations of Seollal began in the age of the ancient Silla kingdom.

Director of the KCC, Yang Sang Keun, said that the lunar New Year, “Seollal,” is one of the most important traditional Korean holidays that is celebrated in a family atmosphere “similar to that of Ramadan in Egypt”. Koreans traditionally eat “Tteokguk”, rice cake soup, he said, believing it prolongs life. “They also wear the traditional garment ‘Hanbok’ while family members gather together in their hometowns and the children enjoy gifts offered by their parents and grandparents.” 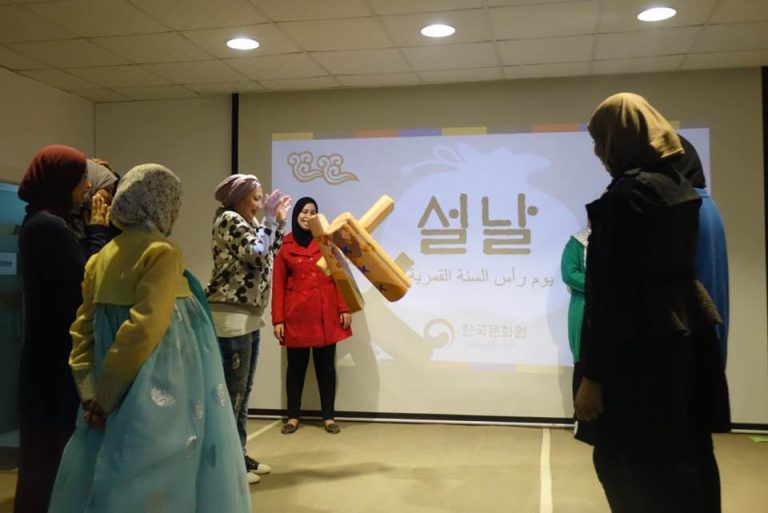 Yang Sang Keun invited attendees to explore commonalities between Korean and Egyptian cultures, while wishing all a happy lunar New Year filled with joy and peace. 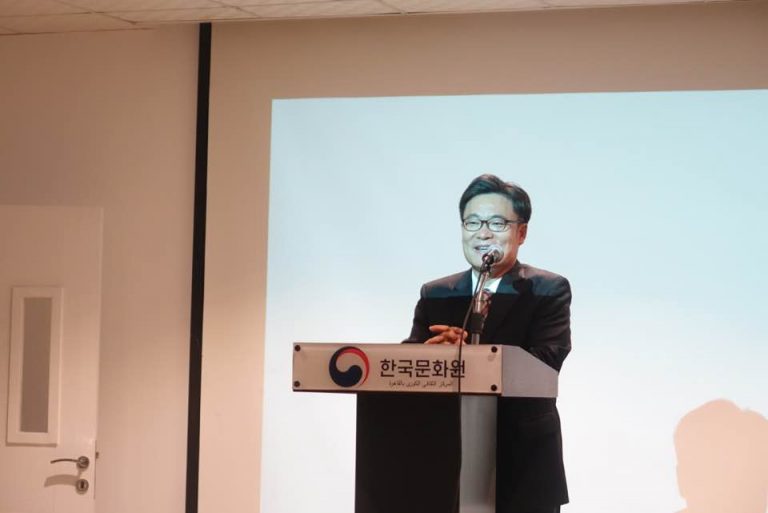