“Sur le Toit du Monde”.. the story of a passion

France’s Ambassador to Cairo, Stéphane Romatet, opened on Sunday 30 September in Alexandria the AFP photography exhibition “Sur le Toit du Monde” (On the Rooftop of the World). Organised by Agence France Presse at the French Institute in Egypt, the exhibition runs till 4 November.

Participating in the opening event was

Photos on display are retrospective pictures of the 2018 football world cup in Russia; a selection of the best shots from the opening match through to the final on 15 July.

Visitors will also be able to see shots of moments that marked World Cup games for some 28 years, including the repeated falls of the Brazilian Neymar on the lawn and the finesse of the Japanese as they cheered on their team.

The excitement continued in Russia 2018 with modern touches: new locations reserved for photographers opened in the stands and on the roofs of stadiums, remotely controlled cameras were posted behind goals. In an increasingly competitive industry, innovation is crucial.

A video slide show was screened after the Sunday opening which was also followed by a round table discussion on: “Photojournalists…are they like other journalists?” 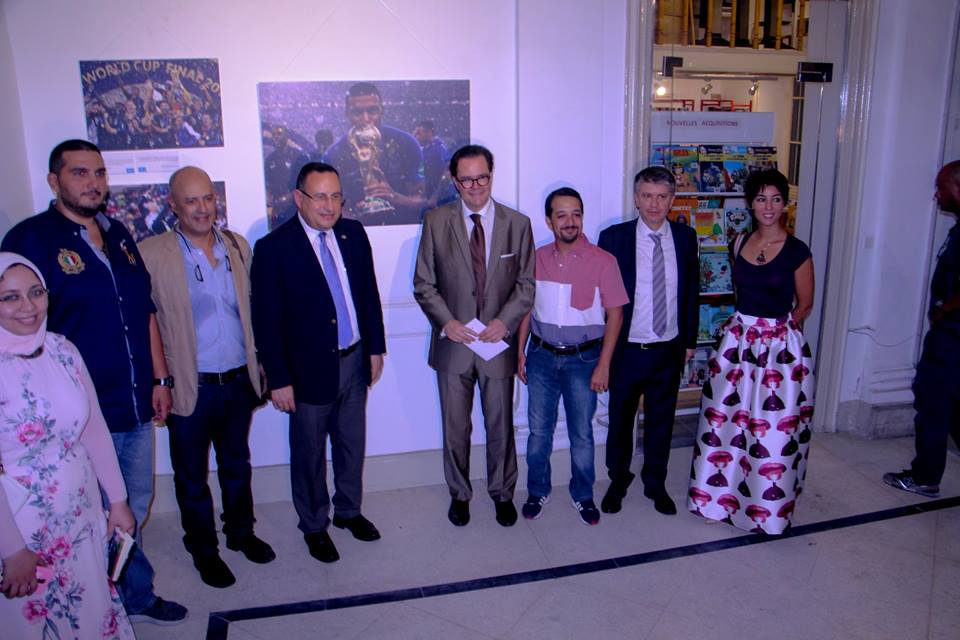 Twenty years and five world trophies on, the Alexandria exhibition shows the best of AFP photojournalism. 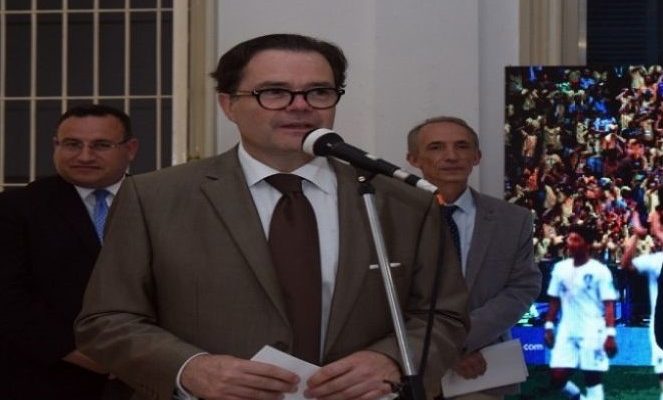