To mark International Women’ Day on 8 March and Egyptian Women’s Day on 16 March which also coincides with the anniversary of the establishment of the first Egyptian Feminist Union in 1928, a recent reception was held at Swedish ambassador’s residence in Cairo, and was attended by a number of Egypt’s top female entrepreneurs.

The event was the outcome of the joint effort of the Embassy of Sweden in Cairo and UN Women Egypt, in partnership with Entreprenelle’s SHE CAN summit. 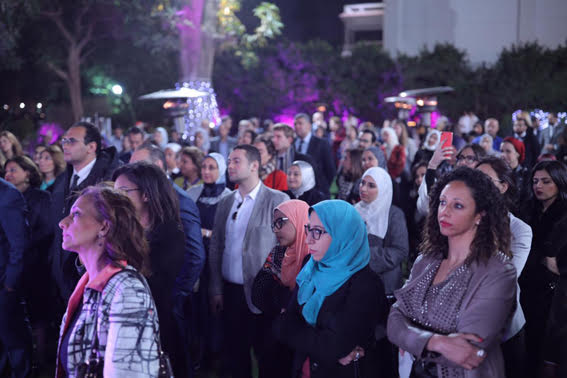 Entrepreneurship and innovation can transform the economy and make Egypt part of the Fourth Industrial Revolution, said the Swedish ambassador, Jan Thesleff, adding that “women are key for this to happen,”

The importance of women as part and parcel of the entrepreneurial and innovative society fabric should be highlighted every day, the ambassador noted. 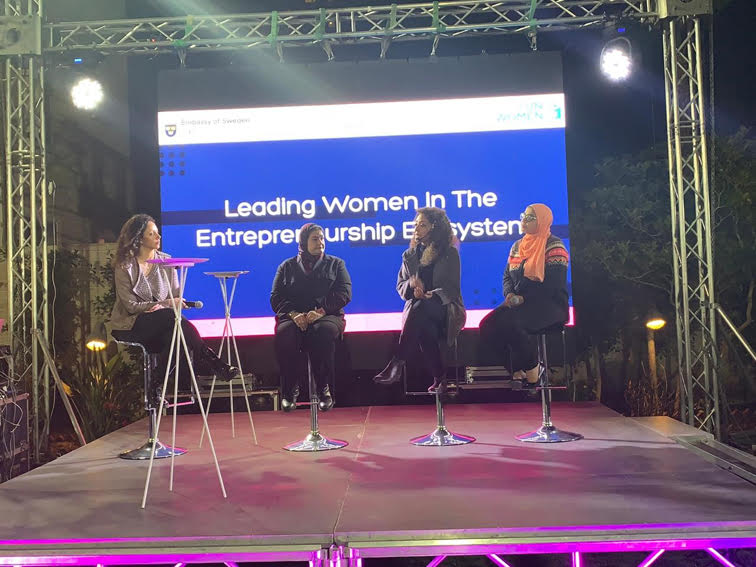 Sweden is at the forefront globally for giving representation and resources to women, putting them on an equal footing with men, he added, noting, “I am proud to partner with Egypt and with Entreprenelle to share our experiences and to promote young Egyptian women business leaders.”

Aligning with this year’s IWD’s theme ‘balance for better’ and the UN Women theme ‘Think Equal, Build Smart, Innovate for Change,’ the Swedish embassy’s reception focused on the participation of women in Egypt’s entrepreneurial scene.

A panel discussion that focused on the challenges facing women entrepreneurs in Egypt was headed by Marie Therese, a managing partner in Flat6labs, and included Sahar Mounir, the founder of Nilepreneur, Rasha Magdy, the COO of Chefaa, and Amira Salah, head of strategies at WOMENA.