The executive council of the local government of the city of Aswan, some 700km south of Cairo, has decided to name the square on the northern entrance to the city “Magdi Yacoub Square”. 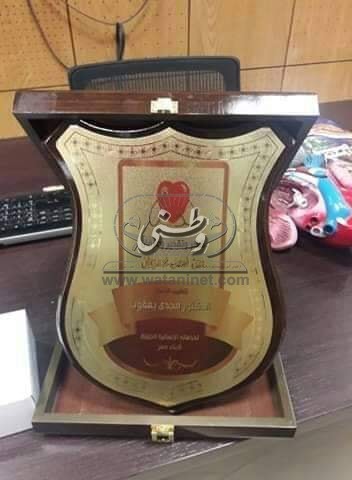 Sir Magdi, who turned 84 on 16 November, founded the Magdi Yacoub Heart Foundation in 2008 which in turn established the Aswan Heart Centre in the Egypt’s southern city of Aswan in 2009. The centre worked to combat heart disease in Egypt and offer state-of-the-art medical service to all, especially the underprivileged, free of charge. 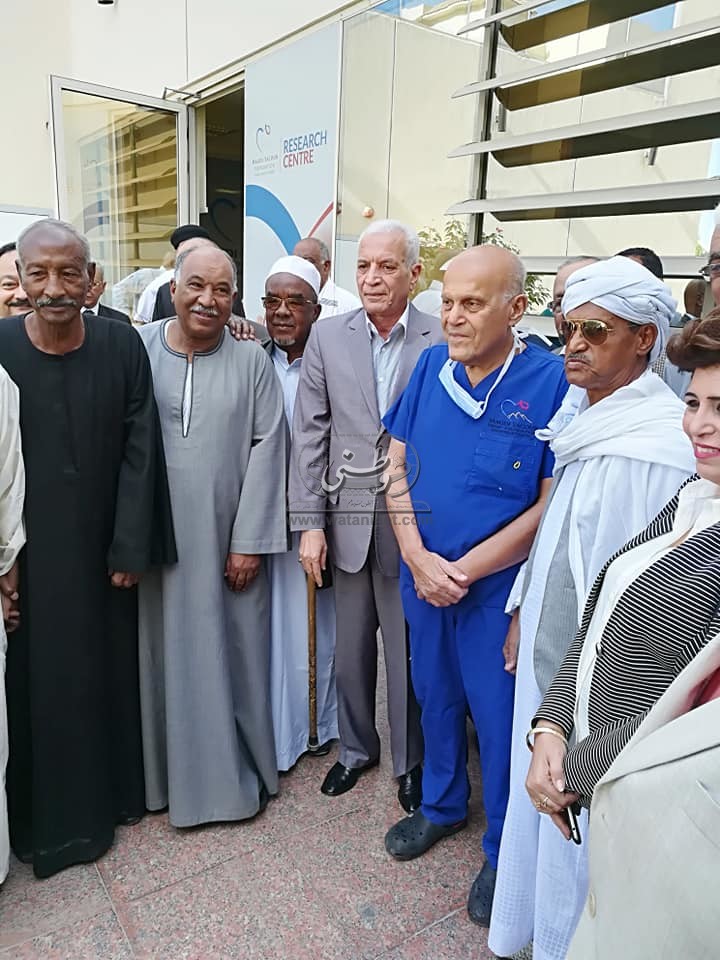 Even though Sir Magdi himself retired a few year ago, he continues to offer his consultancy in the field where he excelled and for which he has gained international acclaim and reknown. After the success of the Aswan Heart Centre, he established another branch of the centre also in Aswan, and through his MYF has cooperated with the Ministry of Health to offer Egyptian doctors and nurses high international standard medical trainings. 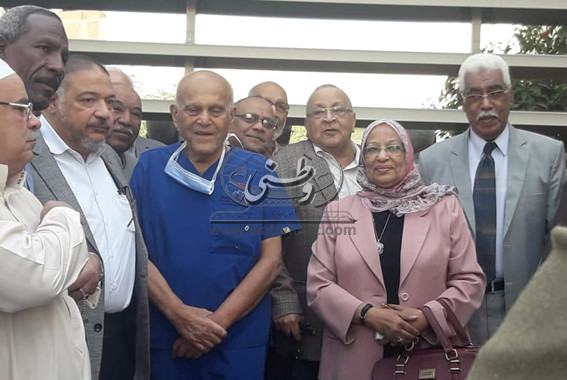 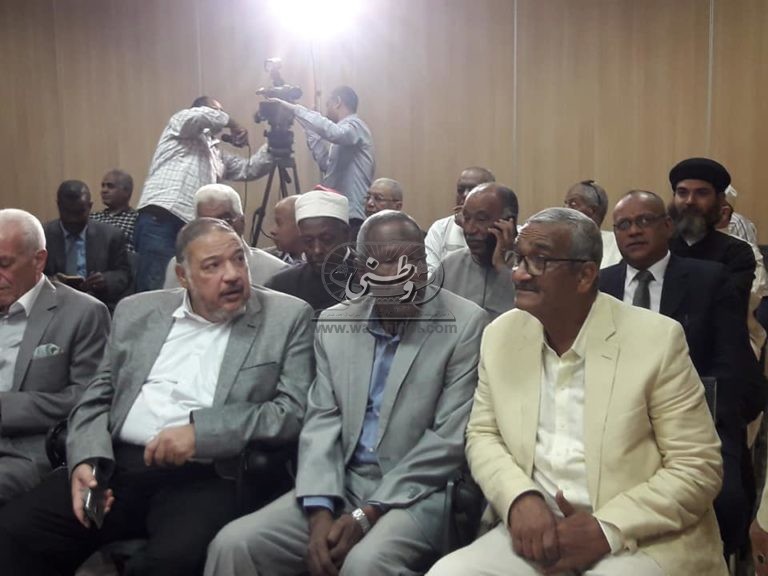