Ancient rock art has been discovered in Sinai, in a cave in a valley known as Wadi al-Zulma in northern Sinai, some 60km east of the Suez Canal.

The cave is located at the entrance of one of the branches of the Wadi, in a mountainous area of limestone rock. It is the 15 metres deep and 20 metres In height. 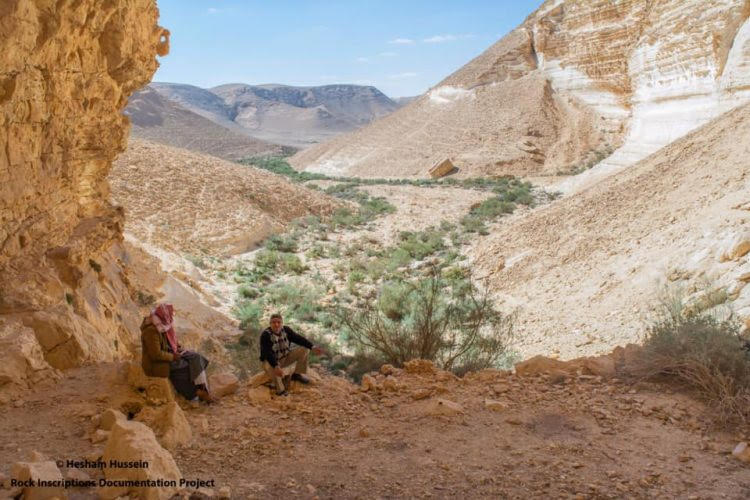 The cave was found by the Ministry of Antiquities’ mission of documenting rock inscriptions in Sinai.

According to Ayman al-Ashmawi, Head of the ancient Egyptian antiquities sector at the Ministry of Antiquities, the newly discovered cave is the first of its kind in the area, and is bigger than the recently-documented al-Zaraneig cave. It is unique, he said, in that the images depicted on its walls have been inscribed in a way that borders on bas relief sculpture. 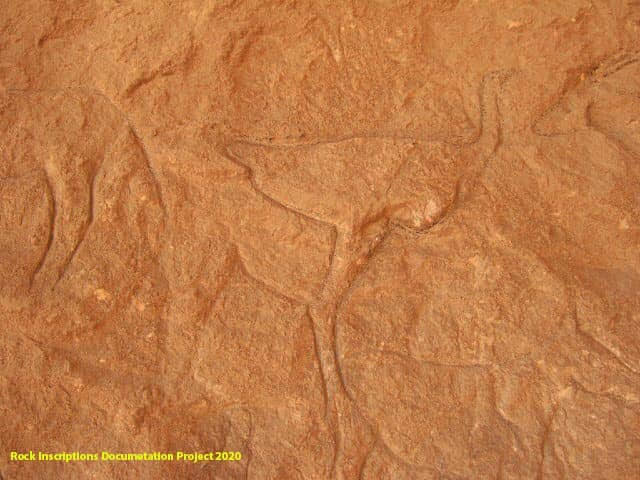 The images cover the length of the cave walls, Hisham Hussein, director-general of Sinai antiquities and head of the documenting mission, said. They depict images of animals not seen before, including camels, deer, mules, mountain goats and donkeys. 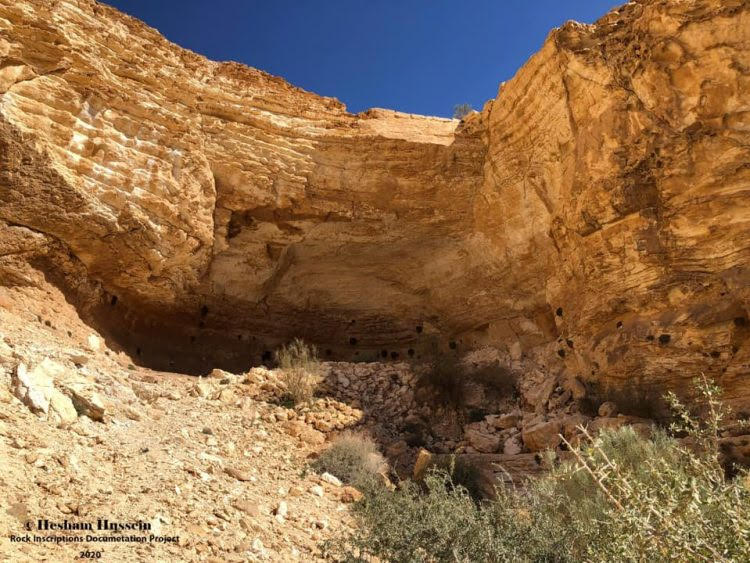 Studies are underway to determine their date.

Remains of circular stone buildings discovered some 200 metres southwest of the cave indicate remains of an ancient settlement.

According to Yehia Hassanein, director-general of al-Arish antiquities, the animal waste and fire ash found in the cave imply that it had been in regular use throughout long times as shelter from heavy rains or storms in the winter. 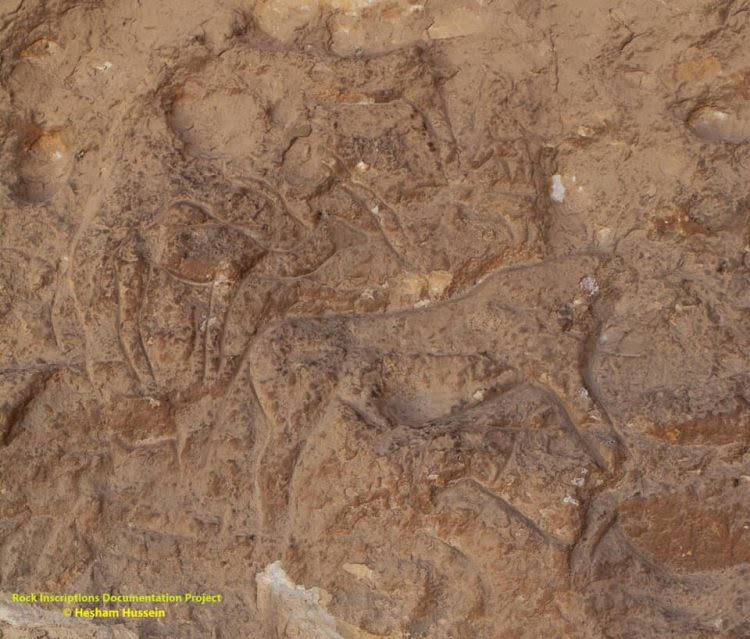 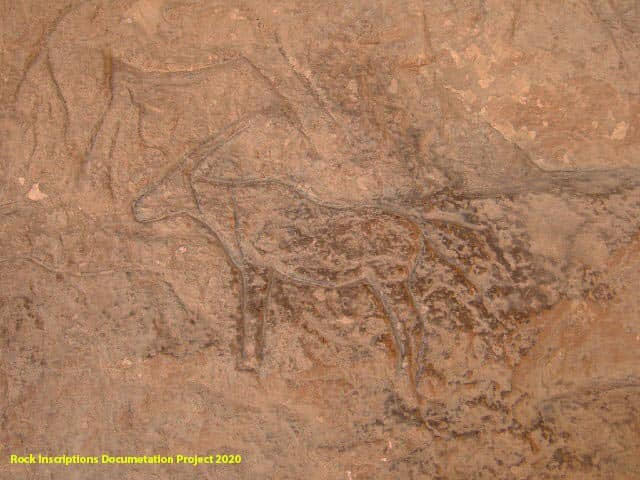 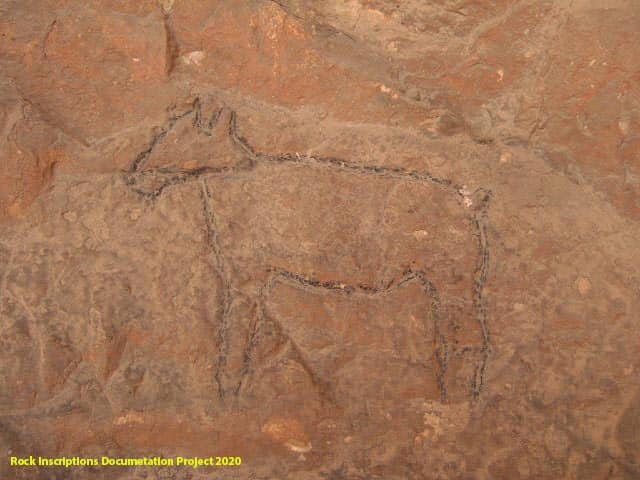