Egypt has been announced the winner of the19th Pharaonic Race that started at Hawara Pyramid in Fayoum, some 100km southwest Cairo, to King Djoser’s Step Pyramid In Saqqara, some 30km south of Cairo. The route passed by Memphis, the capital of ancient Egypt in the 30th century BC.

The result of the epic race was announced at a press conference in Cairo on 16 November.

As to the team relay competition, the Egyptian team came out the winner at 7 hours 30 minutes. It included five runners: Abdel-Aziz Atries; Sherif Abul-Sowed; Abdul-Rahman Gomaa; Aya Youssef; and Muhammad al-Aswad. The Scotland-England team came in second, and another Egyptian team ranked third.

The idea of the 100km race was initiated in 1977 when Egyptian archaeologist and Egyptologist Ahmed Moussa discovered a piece of rock telling the story of Pharaonic soldiers running a race of 100km. It dated back to 690-665BC during the reign of King Taharqa, when the king went to inspect an army camp and found the soldiers in perfect physical fitness. It was then that he laid down the rules for the running race.

The race was held in the area between Saqqara Pyramid and Fayoum Oasis, passing by Memphis, Dahshur Pyramid, Ellesht Pyramid, Kefren Pyramid and ending at Saqqara Step Pyramid. The King himself participated in part of the race to show his interest in the sport. The surprise in the translation of the hieroglyphs was that the winner was reported to have completed the race in only eight hours.

To revive the memory of the race, the modern-day one now takes place in the same area, along almost the same route. 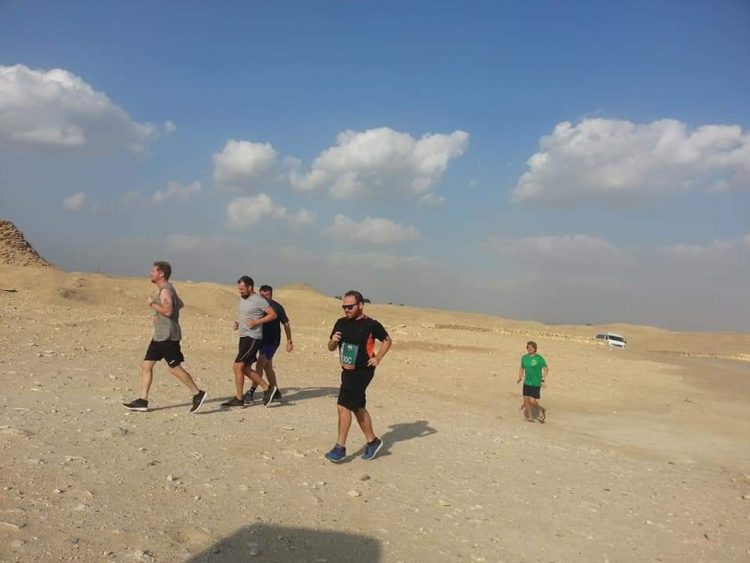 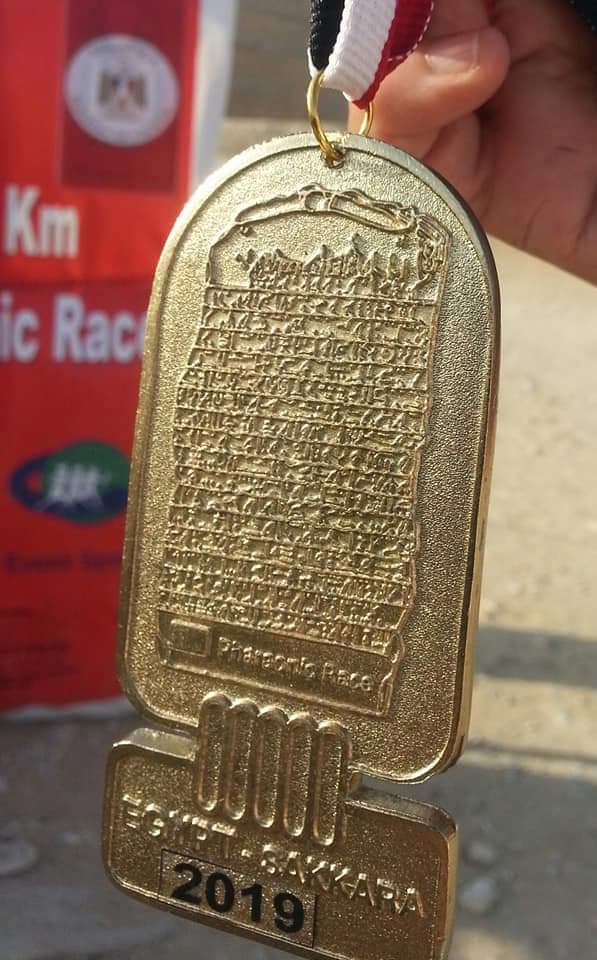 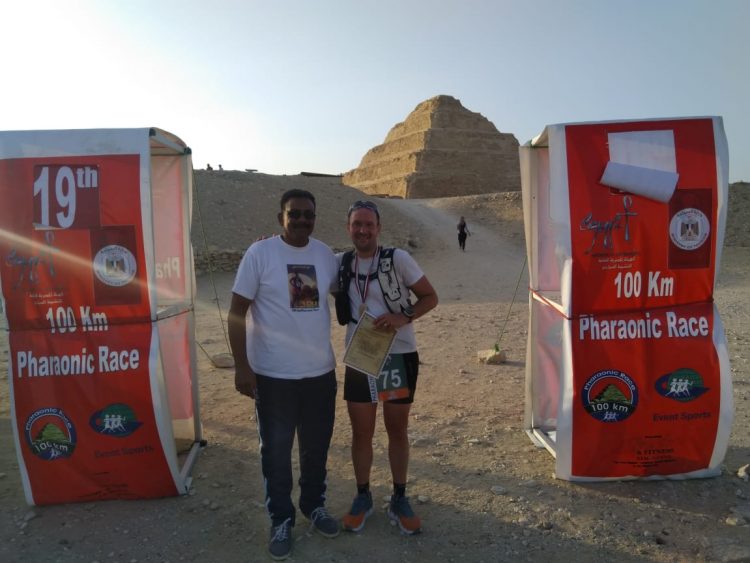 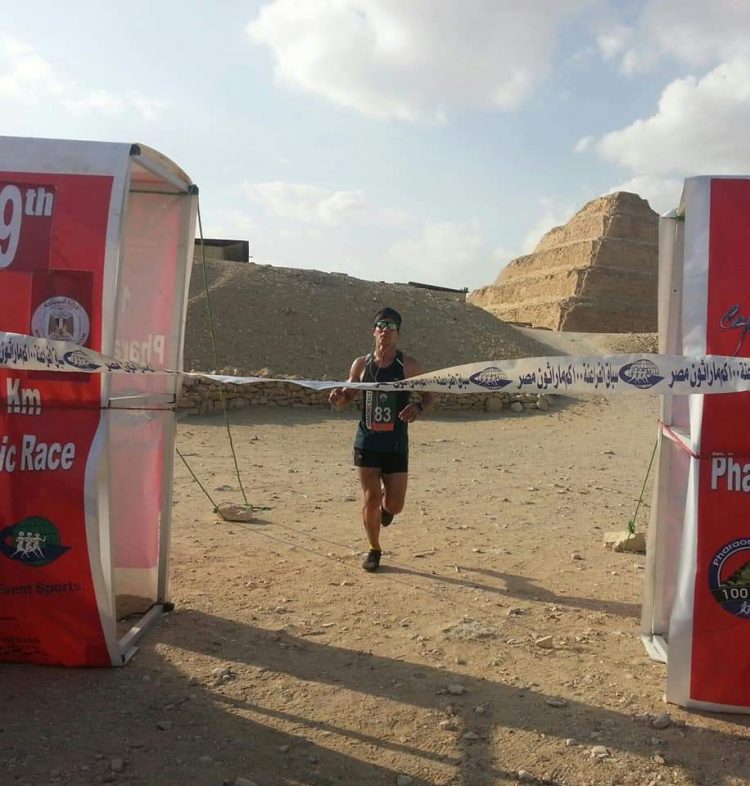