To mark his birthday on 16 November, Egyptians posted on Facebook and twitter a collection of less-known photographs of Sir Magdi Yacoub, the Egyptian British cardiac surgeon and professor. Sir Magdi was born in the town of Belbeis in the east Nile Delta in Egypt, in 1935. 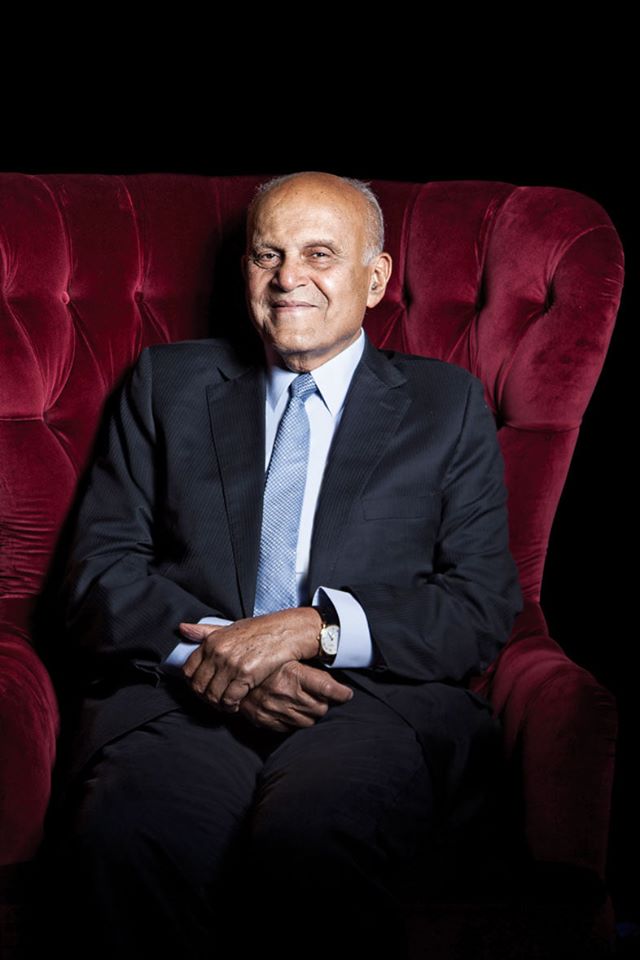 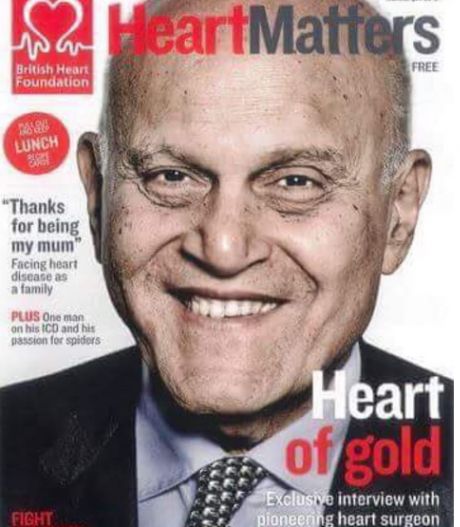 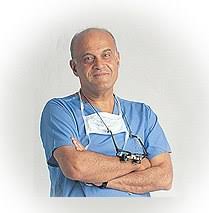 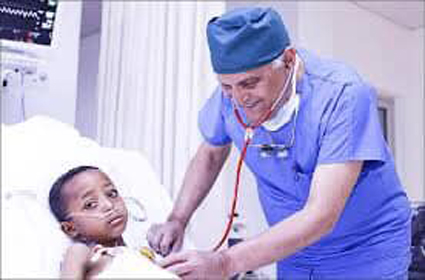 Those who wished Sir Magdi a happy birthday posted photos that highlighted his gentle, humane character, especially when dealing with children and newborns. He is famous for his role in the field of charity and sustainable social development. The charity he founded in 1995 “Chain of Hope” operates in developing countries, offering free-of-charge-surgeries for poor patients.

Egyptian bloggers posted Sir Magdi’s photos during the years he studied medicine at Cairo University in 1957, and the years during which he moved to Britain in 1962 and then to Chicago in 1972.

Sir Magdi founded the Magdi Yacoub Heart Foundation in 2008 which in turn established the Aswan Heart Centre in Egypt’s southern city of Aswan in 2009. The centre worked to combat heart disease in Egypt and offer state-of-the-art medical service to all, especially the underprivileged, free of charge. 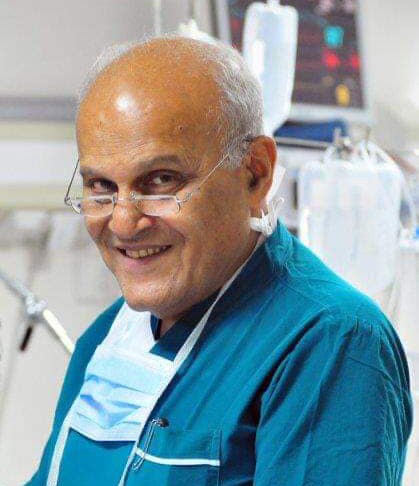 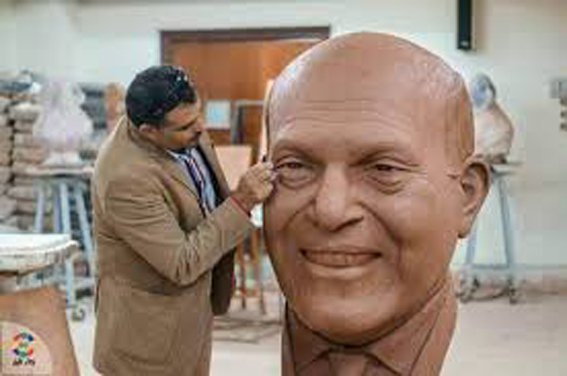 Even though Sir Magdi himself retired a few years ago, he continues to offer his consultancy in the field where he excelled and for which he has gained international acclaim and renown. After the success of the Aswan Heart Centre, he established another branch of the centre also in Aswan, and through his MYF has cooperated with the Ministry of Health to offer Egyptian doctors and nurses state-of-the-art medical training. 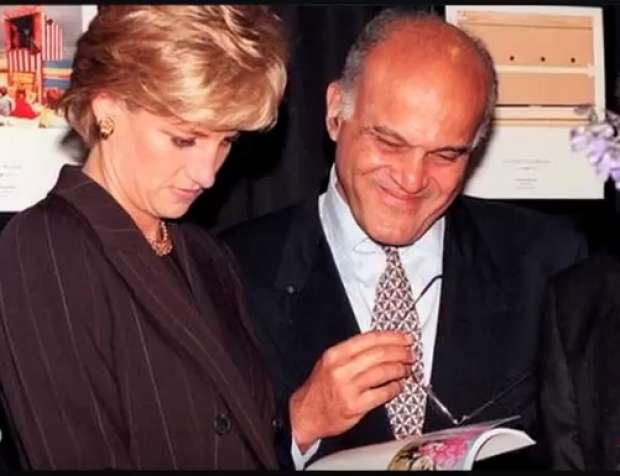 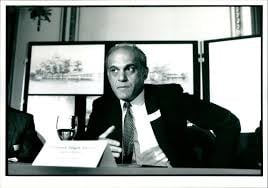 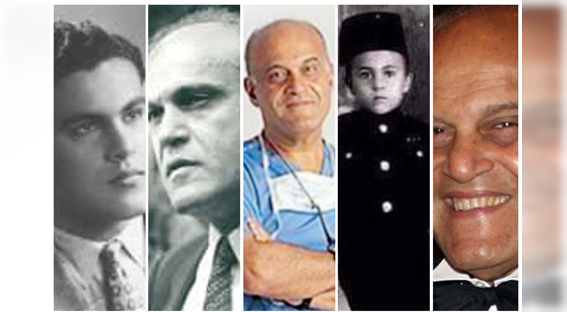 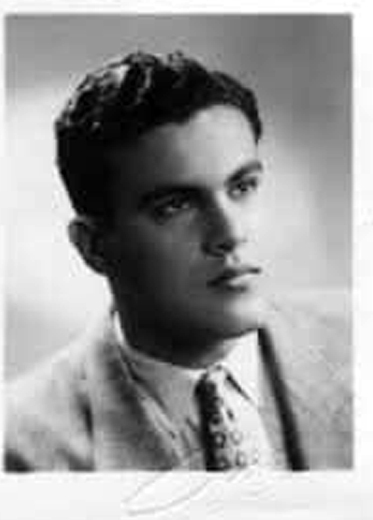 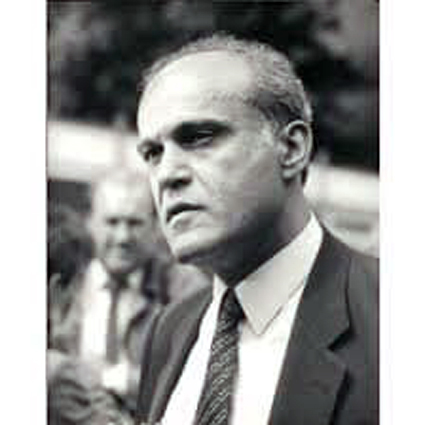 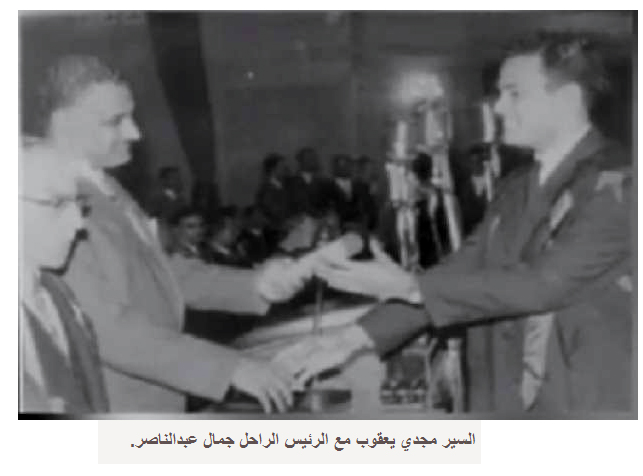 In recognition to his scientific career, Sir Magdi got the title of ‘Professor of Heart Transplant’, and was given the title of ‘Sir’ by Queen Elizabeth in 1966. In 1985 he was awarded the golden medal by Queen Sophia of Spain and, in 2011 he received the Collar of the Nile in Egypt.