The Environment Police has saved a Loggerhead sea turtle that belongs to an endangered species in Alexandria. They had been tipped that a Loggerhead sea turtle lay in a garbage dump in Sidi Bishr, and that it was alive. A team of specialists accompanied by representatives from the Environment Police headed there and were able to rescue the turtle.

May Gawad, head of the rescue team said that loggerhead was a 100-year-old female that belonged to a species that feeds on jellyfish, meaning it was important for the echo system.

The turtle was checked and treated against the parasites that had infected its carapace and skin. Once it regained its health and was up to swimming, it was released into the Mediterranean off the Alexandrian coast, which is its natural habitat. 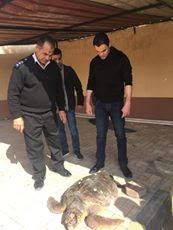 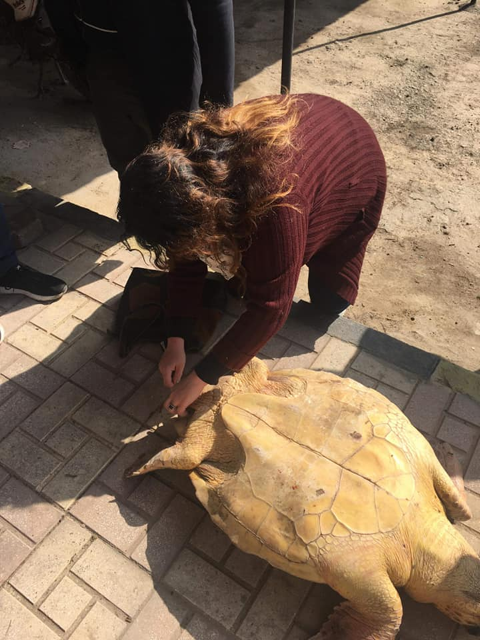 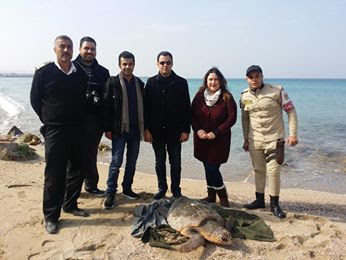 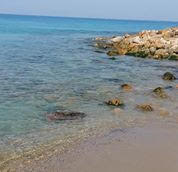