Roland Gaross Tennis Academy and Club has now been introduced to the Middle East sports market.

A partnership contract has been signed between Egypt and Roland Gaross to establish the tennis academy and club in Sun Capital, a development project in the west Cairo satellite city of 6 October, overlooking the Giza Pyramids. Spanning 556 acres, Sun Capital is being developed by Arabia Holding in partnership with the Ministry of Housing at a cost of some EGP2 billion

Mr Shokry said that Roland Garros Egypt is the embodiment of successful partnership between the State and the private sector; attracting hard currency and creating thousands of job opportunities.

For the sports component, the Sun Capital project comprises a tennis academy, a major tennis court, 24 secondary courts, a sports complex, an international sports school, a health club, a medical center, a hotel, media centre, and sports and social centre.

East-Med Egypt has acquired an established name in the sports industry after successful introduction of Roland Gaross tennis academy and club to the Middle East sports market. The Sun Capital academy will be followed by others in more than one location in Egypt.

To promote and provide playing opportunities to individuals of all abilities and ages, and to enhance the tennis experience of club members, Roland Gaross says it is committed to provide the best possible environment for players to reach their maximum potential through excellence in coaching and support. 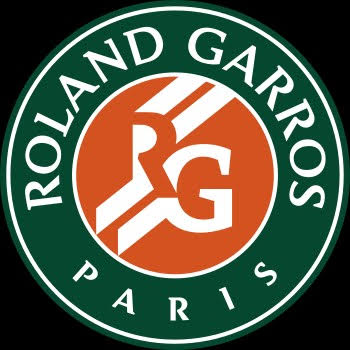