The sixth edition of the “Drums Dialogue for Peace” international festival for drums and traditional arts is running at Bier Youssef theatre in the 12th century Saladin Citadel in Cairo from 20 to 26 April. The festival, sponsored by Egypt’s Ministry of Culture, has drawn more than 5,000 spectators.

The opening ceremony was attended by all the participating drum groups, as well as Intesar Abdel-Fattah, head and founder of the festival, and Fathi Abdel-Wahab, head of the Cultural Development Fund, in addition to foreign ambassadors and media figures.

Mr Abdel-Fattah said that this year’s festival celebrates the 55th anniversary of the African Unity Organisation Foundation (later changed to the African Federation), which was established in 1963. “Africa is by all means the home of drums,” he remarked. 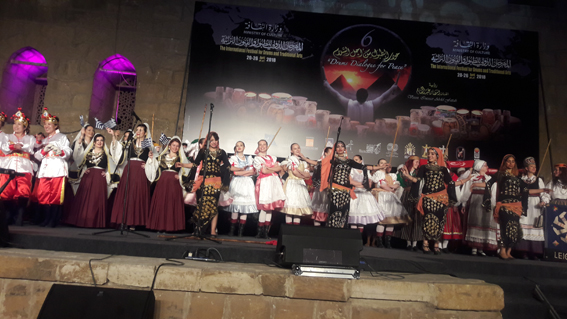 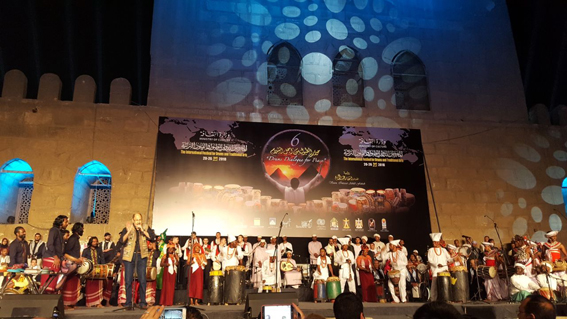 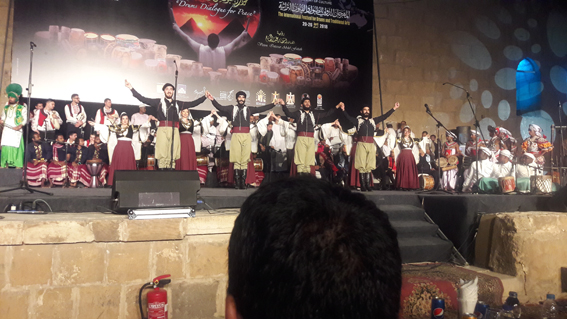