Today, 11 September, marks the first day of the Egyptian year 6259; also of the Coptic year 1734. The ancient Egyptians started their solar-based calendar with the appearance of the star Sirius on the horizon at sunrise. They divided the year into three seasons that relate to their main activity of agriculture: the Nile flood or inundation season, the cultivation season, and the harvest. It included 12 months of 30 days each, and one “short” month of five days in a simple year and six in a leap year.
When Christianity came to Egypt in the first century it spread far and wide, bringing on Roman persecution in the third century. The Roman persecution was so harsh, especially during the reign of the Emperor Diocletian, that the Egyptians used the year he ascended the throne, AD284, to start their Anno Martyrum (AM)—the Year of the Martyrs—calendar. This remained Egypt’s official calendar till 1875 when Khedive Ismail replaced it with the Gregorian calendar. The AM Coptic calendar, which will be 1734 tomorrow, is still actively used by the Coptic Church, however.
Watani wishes all Egyptians a happy New Year.

Copts celebrate their AM New Year with Church festivities, Holy Mass, and feasting on red dates which are then in season, and the red colour of which symbolises the martyrs’ spilt blood. 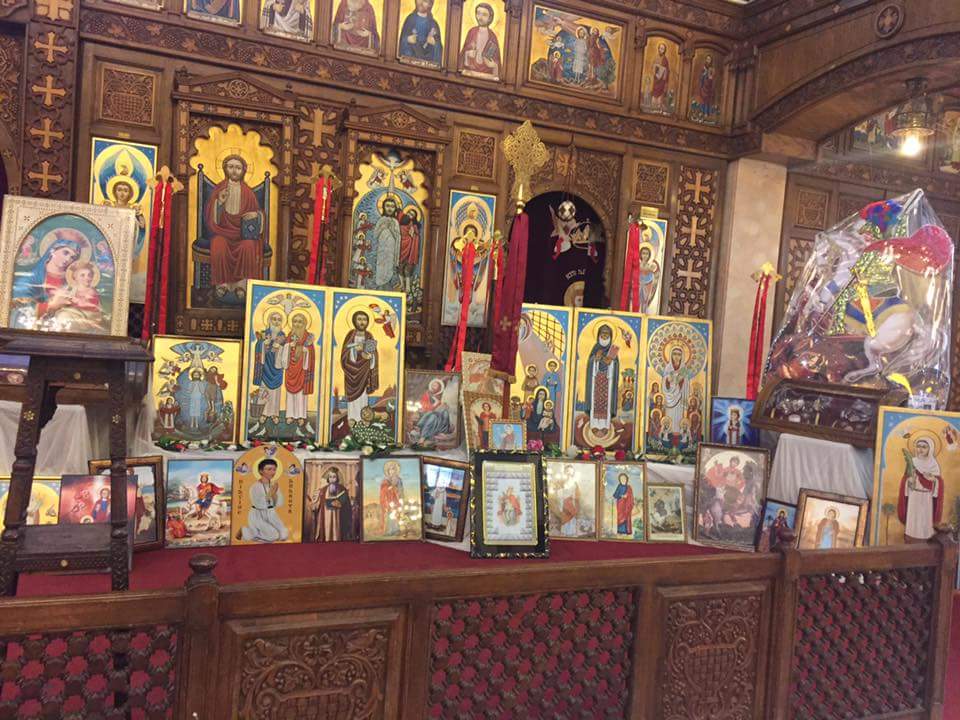