Egypt’s former President Hosni Mubarak departed our world on Tuesday 25 February 2020. The following day, Egypt paid him her last respects in a military funeral worthy of her name and of Mubarak’s life-long contribution, dedication, and steadfastness.

Mubarak served Egypt in whichever position he was in: In the Air Force which he led during the October 1973 War against Israel which was then occupying Sinai; as Vice President to President Anwar al-Sadat, and as President of Egypt since 1981 and until he stepped down in February 2011 at the will of Egyptian demonstrators, within the wave of Arab Spring uprisings that overtook the region. 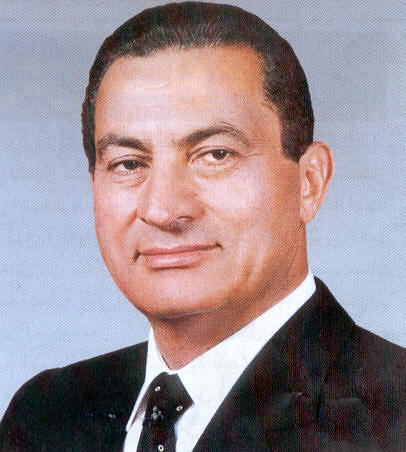 Egypt will remember Mubarak, as she does her other presidents. He will go down in history with all his achievements and failures, because human history is not about angels or demons; it is about the objective witness of a person’s rights and wrongs. One incident, however, stands out in Mubarak’s history: when it was time for him to step down after 30 years as President of Egypt, he did not try to escape accountability; he never fled Egypt to the safety of another country that would have offered him safe haven. He remained in this homeland, and accepted to walk the path of accountability on the public, media and judicial levels. Then it was time for him to leave this world, and for the nation to pay him her last respects.

This week, Watani publishes stories on Mubarak’s achievements, successes and failures; also a profile of the man. We extend sincere condolences to his wife Suzanne, and his sons Alaa and Gamal, praying that the Lord may rest his soul in peace.