Under the slogan of “Long live Egypt-Africa”, Egypt’s Ministry of Health and Population has dispatched a medical team of Egyptian ophthalmologists to Eritrea. The team arrived at Asmara last week and, during the first few days, saw 1,756 Eritreans and administered for them treatment at the Egyptian clinic in Asmara. Some 650 had their sight checked and were supplied with glasses when needed. The plan, according to Muhammad Gad, head of the Egyptian Ambulance Authority who is responsible of health projects in Africa, was to check the eyes of 2,000 Eritrean schoolchildren within the week.

Mr Gad said that the Egyptian clinic in Asmara is equipped with state-of-the-art medical equipment.

According to Khaled Megahid, aide Egypt’s Health Minister Hala Zayed and the Ministry’s spokesperson, the Asmara visit comes within Egypt’s African endeavours since it held the presidency of the African Union in 2019. It is part of the Long Live Egypt-Africa medical programme, launched by President Abdel-Fattah al-Sisi, through which Egypt aims to to treat one million Africans for Hepatitis C Virus (HCV). This is done through Egyptian medical centres set up in a number of African countries. The first African 100 Million Healths Initiative was implemented by Egypt in Juba, South Sudan, last September.

The African initiative is modelled after Egypt’s initiative, “100 million Healths” which was inaugurated in 2018 and which involved a comprehensive survey and treatment of Egyptians’ most prevalent maladies: Diabetes, Hypertension, and Hepatitis C virus. It aims at eradicating HCV in Egypt in 2023.

“Egypt has succeeded in examining more than 60 million citizens under the umbrella of the health initiative,” President Sisi said last September as he addressed the UN High-Level Meeting on universal health coverage on the sidelines of the 74th UN General Assembly meetings in New York. Those found to be HCV-positive are treated at the expense of the State.

The World Health Organisation has been supporting Egypt in its 100 Million Healths initiative in Egypt and Africa. It has commended the country’s efforts, especially the inclusion of migrants and asylum seekers in Egypt in the initiative since March 2019. 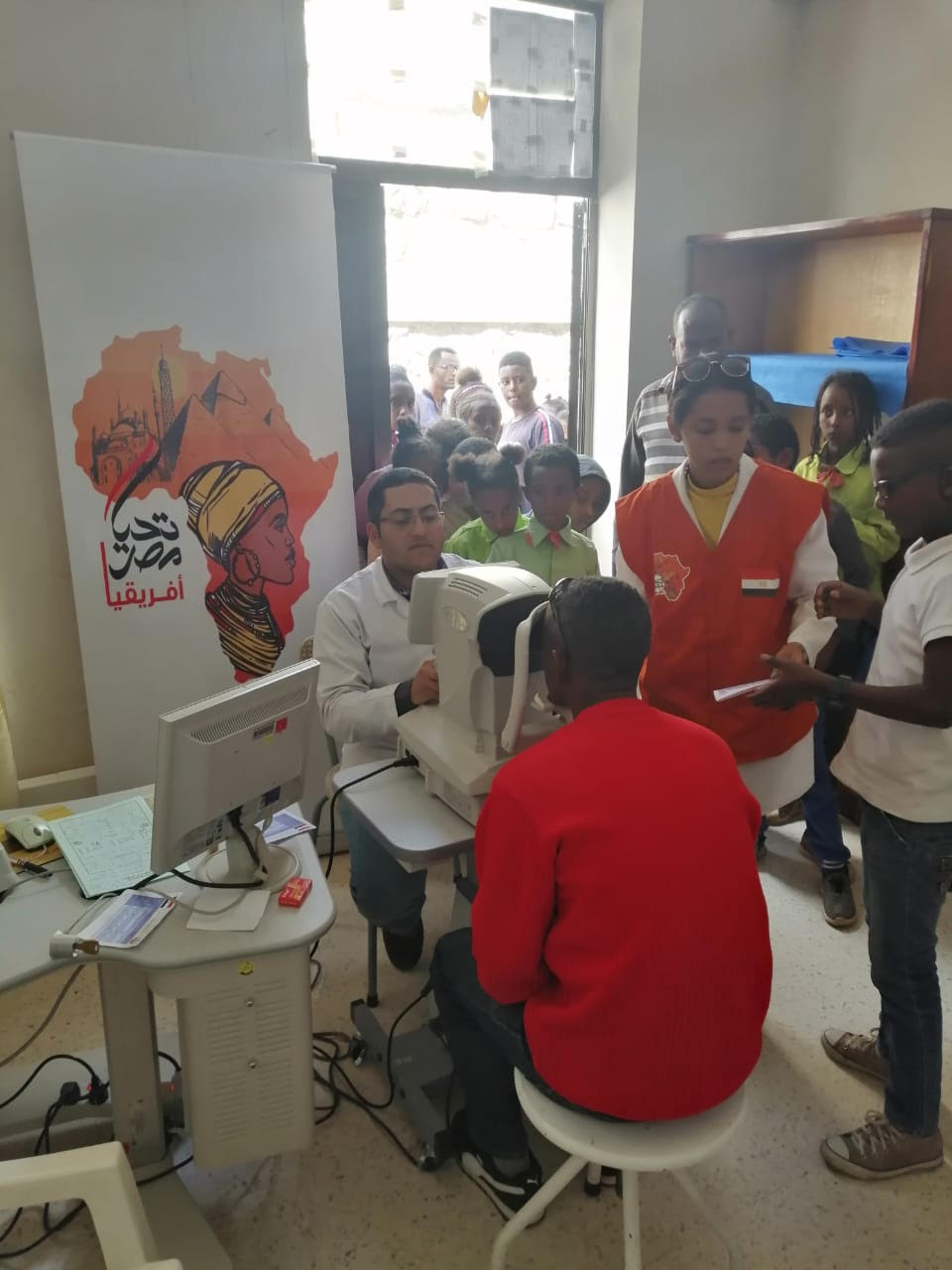