Thrilled Egyptians have been flocking to the newly-opened Rod al-Farag bridge, also known as Tahya Masr (Long live Egypt) axis, to promenade on its glass-bottom Nile bridge. It being now Ramadan, the Holy Muslim month of fasting from dawn to sunset, some have been taking their ‘iftar’ (breakfast) and ‘suhour’ (pre-dawn) meals there, enjoying the splendid summer evening breeze on the Nile. 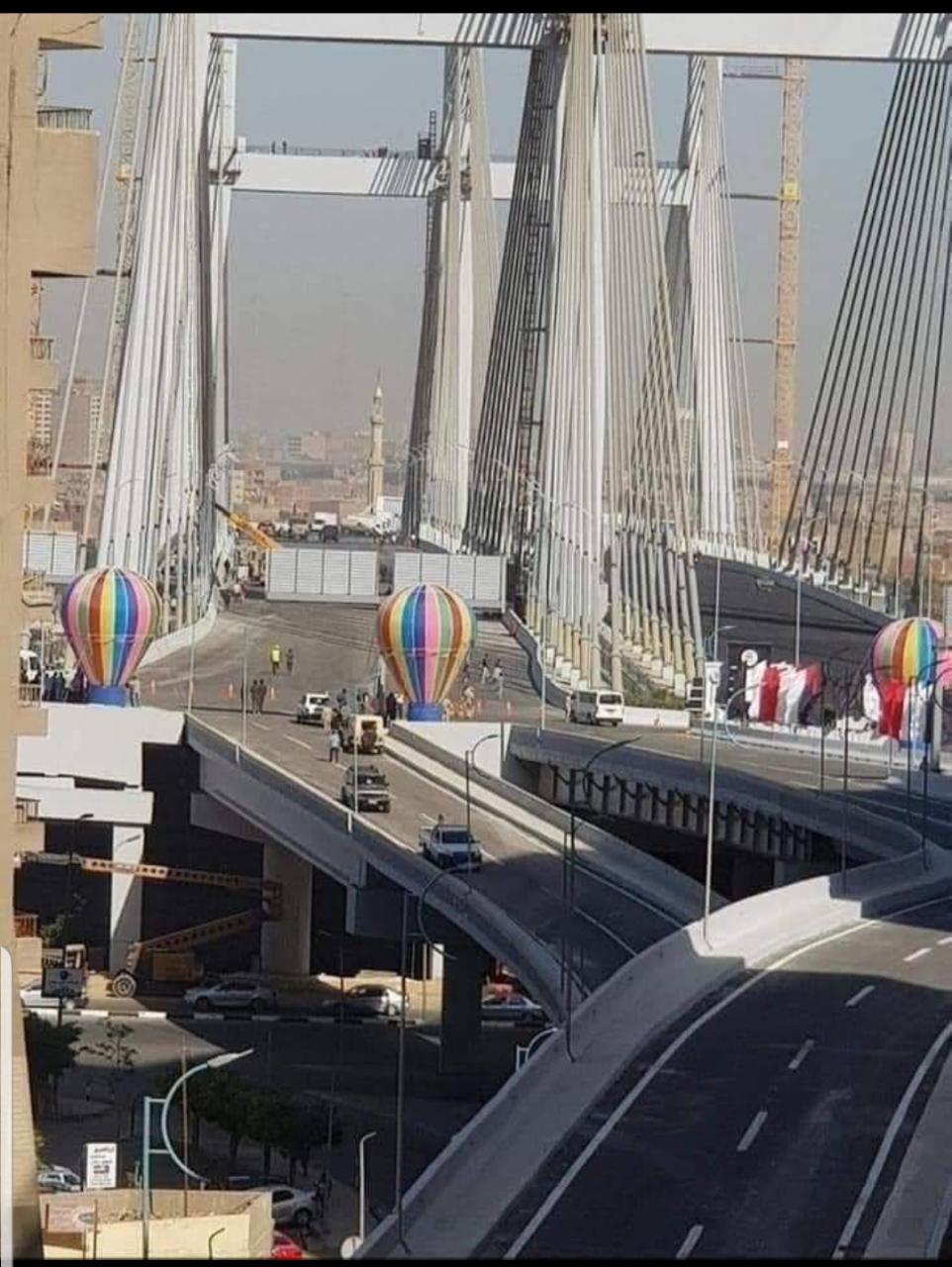 The Tahya Masr axis was inaugurated by President Abdel-Fattah al-Sisi on 15 May. Accompanying him were Prime Minister Mustafa Madbouli; Presidential Adviser for National and Strategic Projects Sherif Ismail; Transport Minister Kamel el Wazir; and Muhammad Mohsen Salah, President and CEO of Arab Contractors company which built the bridge; as well as a number of high-ranking state officials. 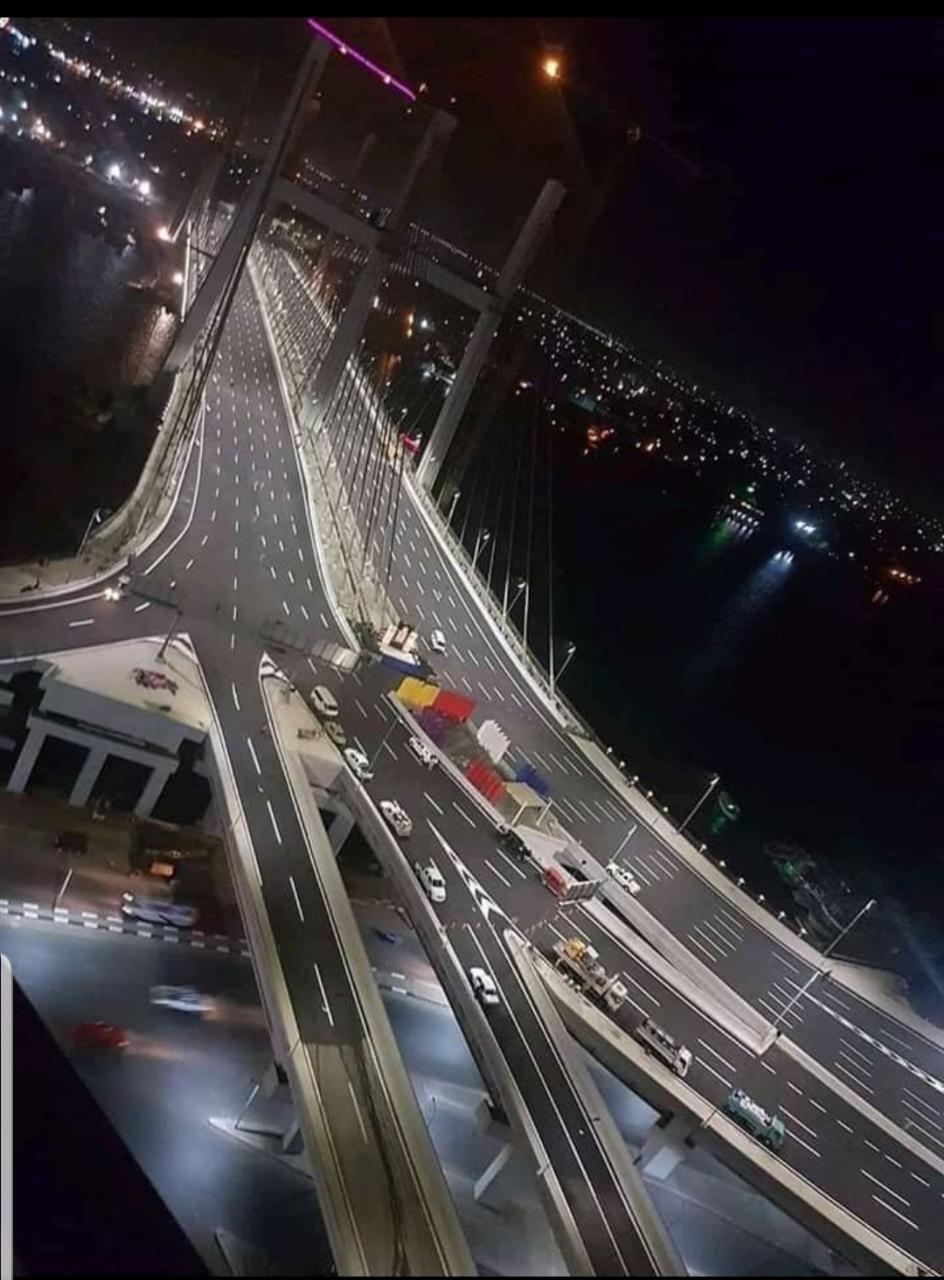 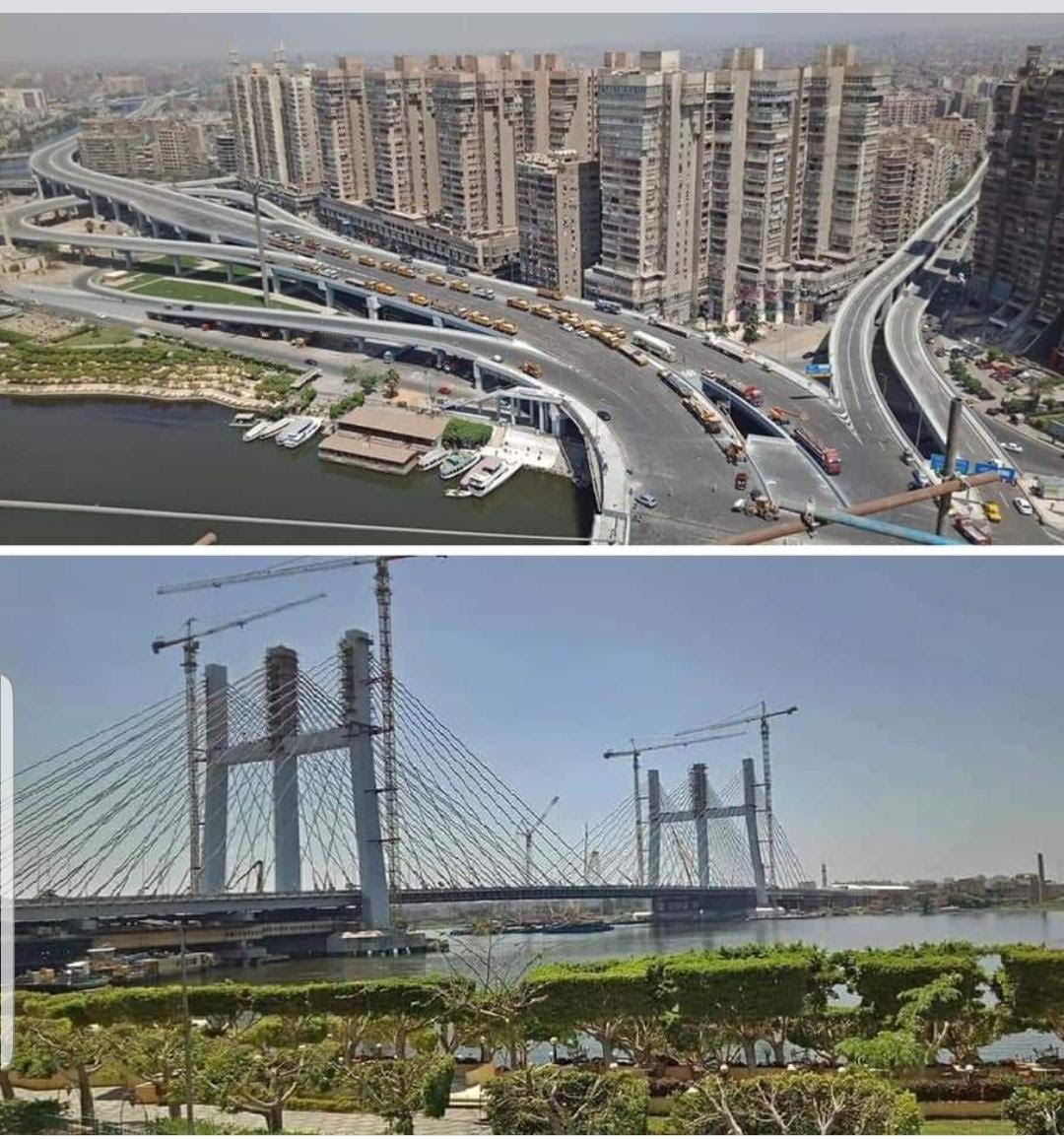 The bridge earned a Guinness World Record for being the widest suspension bridge in the world. It links areas in northern and eastern Cairo with west Cairo. Apart from easing traffic and reducing commuting time, the bridge a is a key link in a highway stretching from the Red Sea in the east to the Mediterranean coast in the northwest. 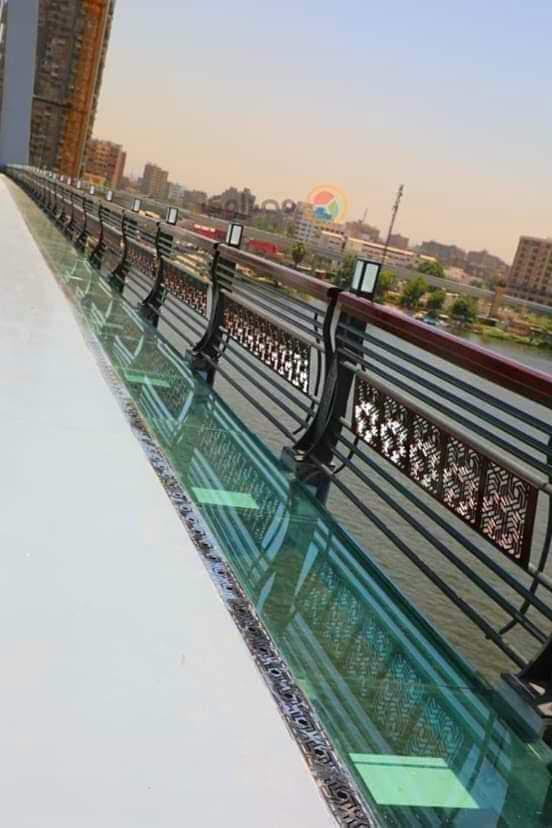 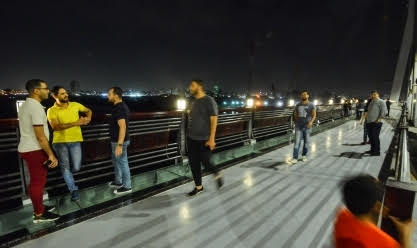 At its widest, the bridge has six traffic lanes in each direction and measures 67.3 metres (222 feet) across.

According to Mr Salah of the Arab Contractors, some 4,000 engineers, technicians and workers have worked on constructing the EGP5 billion (USD292.7 million) bridge. Around one million cubic metres of concrete and as 1,400 km (870 miles) of steel wire for 160 suspension cables were used in construction. 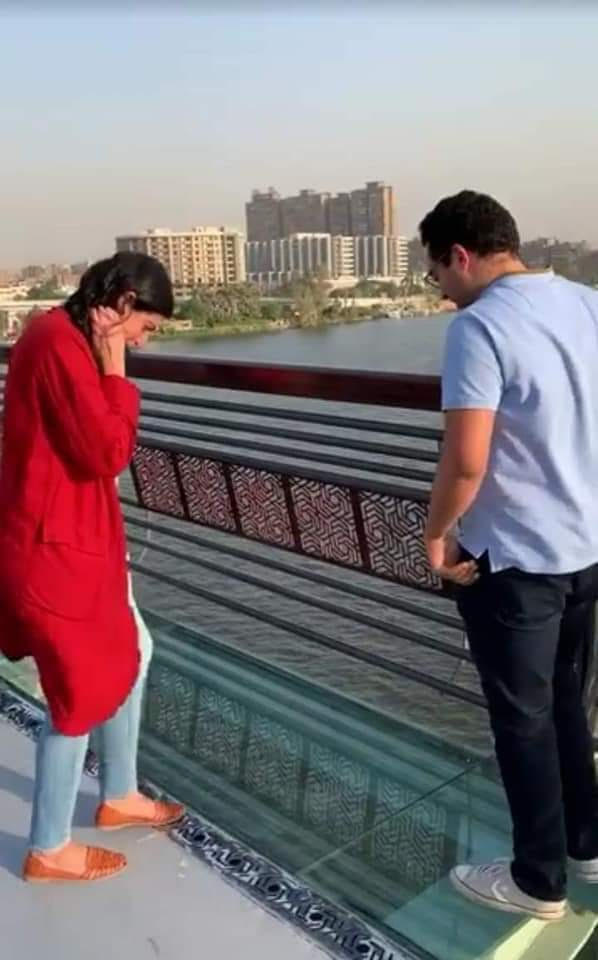 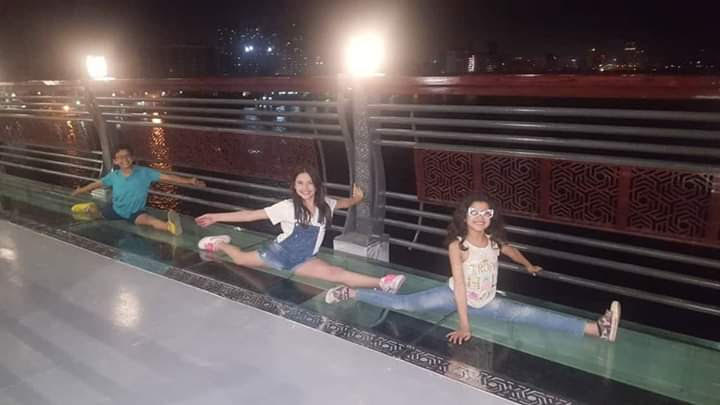 The Tahya Masr axis is one of a series of military-led mega-projects designed to improve infrastructure and provide jobs. 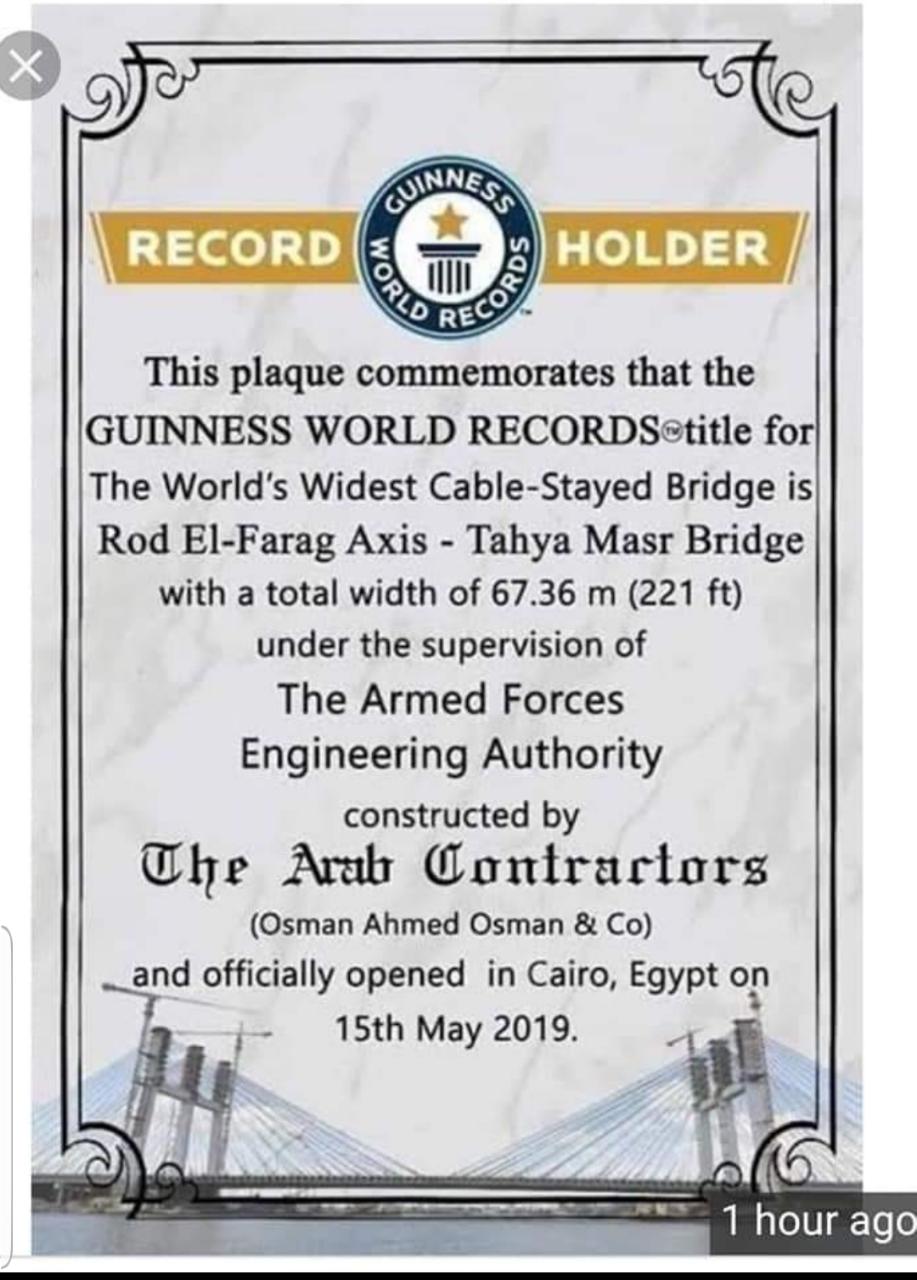