Jubilation was in the air on the evening of 6 January, Coptic Christmas Eve, as Copts gathered into the new Cathedral of the Nativity of Christ to celebrate Midnight Mass. Pope Tawadros II was to preside over Mass, and it was expected that President Abdel-Fattah al-Sisi would make an appearance; he has made it a tradition during his presidency to visit the Cathedral to wish Egypt’s Christians a Happy Christmas. This used to be at the St Mark’s Cathedral in Abbassiya, Cairo, where Midnight Mass was held over 50 years ever since St Mark’s was opened as seat of the Coptic Orthodox Patriarch.

On Coptic Christmas Eve one year ago, President Sisi visited St Mark’s at Midnight Mass and made the surprise announcement that, on the same evening the following year, Midnight Mass would be celebrated in a new cathedral that would be the biggest in Egypt, and that would be built in Egypt’s new administrative capital some 40km east of Cairo.

President Sisi kept his word. Midnight Mass was celebrated on the evening of Saturday 6 January at the Cathedral of the Nativity of Christ. Pope Tawadros, robed in his festive clerical vestments in preparation for celebrating Mass, received the President as he arrived at the Cathedral. He warmly welcomed him and took his hand to lead him into the cathedral door and along the aisle in the procession of deacons and bishops chanting Ep Oro (King of Peace) up to the sanctuary. The melody is an age-old Coptic tune that accompanies a procession; it goes back to ancient Egypt when it was sung to the triumphant Pharaoh’s procession.

“May God grant me to give joy”

Amid several interruptions of applause and “Long live Egypt” and “We love you, Sisi” from the congregation, a beaming President Sisi gave a word in which he congratulated the Copts and Pope Tawadros for the partial opening of the Cathedral, the biggest not only in Egypt but in the entire Middle East. He said that this opening was a message of love and peace to all, in Egypt and in the world. “Love and peace will emanate from here in Egypt to shine through the whole world,” he said. “If anyone wonders if this can ever be, let me say that yes, it can and will be. Because evil and hate never did nor ever will defeat good and love which must finally prevail.”

As Pope Tawadros stood by, a loving smile on his face, President Sisi said: “I ask everyone: Can a price be put to the joy displayed by everyone here and now? How much is this joy worth? This is goodness that comes not from us, but from the Lord.

“Take care,” he said, “we are all one; no one can divide us. Amid the pain…no, no, I don’t want to talk of pain; this is not the time to talk of pain…we are here to share in your joy, and I don’t want to keep you from proceeding with your Nativity celebration.” When the congregation again broke into a joyous “Long live Egypt…We love you, Sisi”, he said: “We love you too! May God grant me to give joy to every one. And Egypt will live long through you, through us…as long as we hold on to one another, nothing can break us.”

The President took leave of the Pope who saw him out, then returned to begin Holy Mass.

Pope Tawadros started his sermon, by thanking President Sisi for his warm greetings and for the new cathedral, all heads of Churches and clergy, also all the officials and public figures who wished Copts a happy Feast of the Nativity.

He talked of the Nativity as a celebration of childhood, reminding the congregation of the Bible verse in St Matthew 18: “Unless you go back to become as little children, you will by no means enter the Kingdom of Heaven.” We should go back, he said, to the unalloyed simplicity, faith, purity of soul, sense, and joy of childhood in order to qualify for Heaven.

Pope Tawadros concluded his sermon by offering his gratefulness, condolences and prayer for all families who lost loved ones at the hands of terror attacks; and by wishing the injured recovery and support from the Lord. 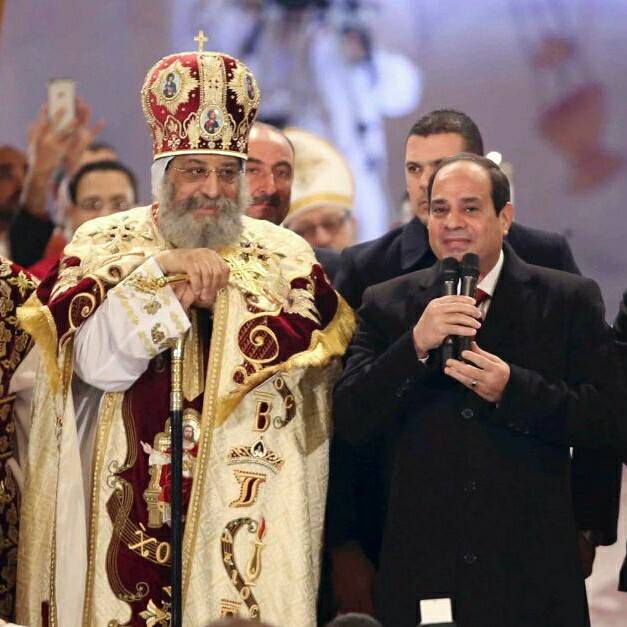 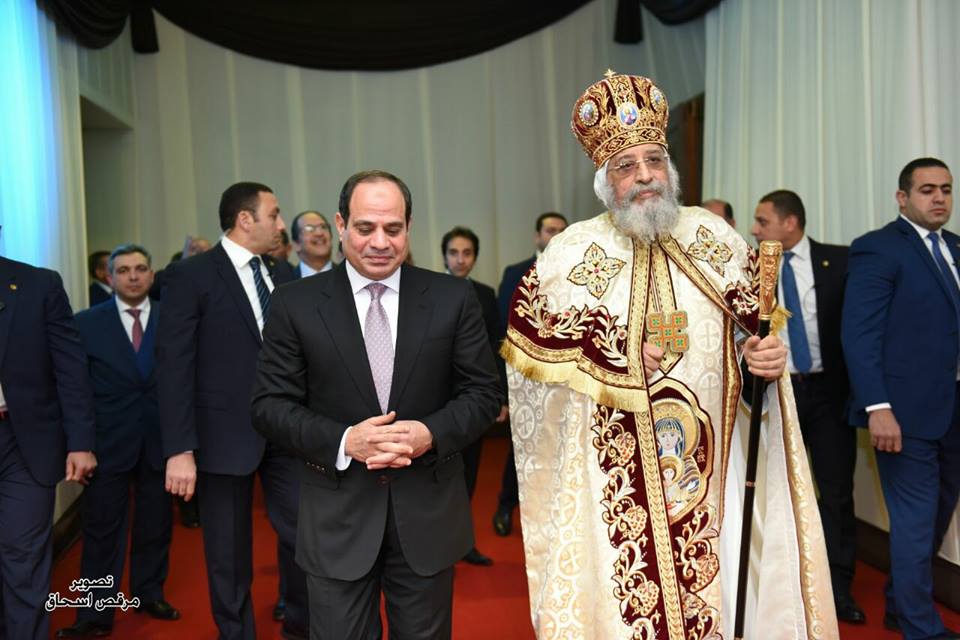 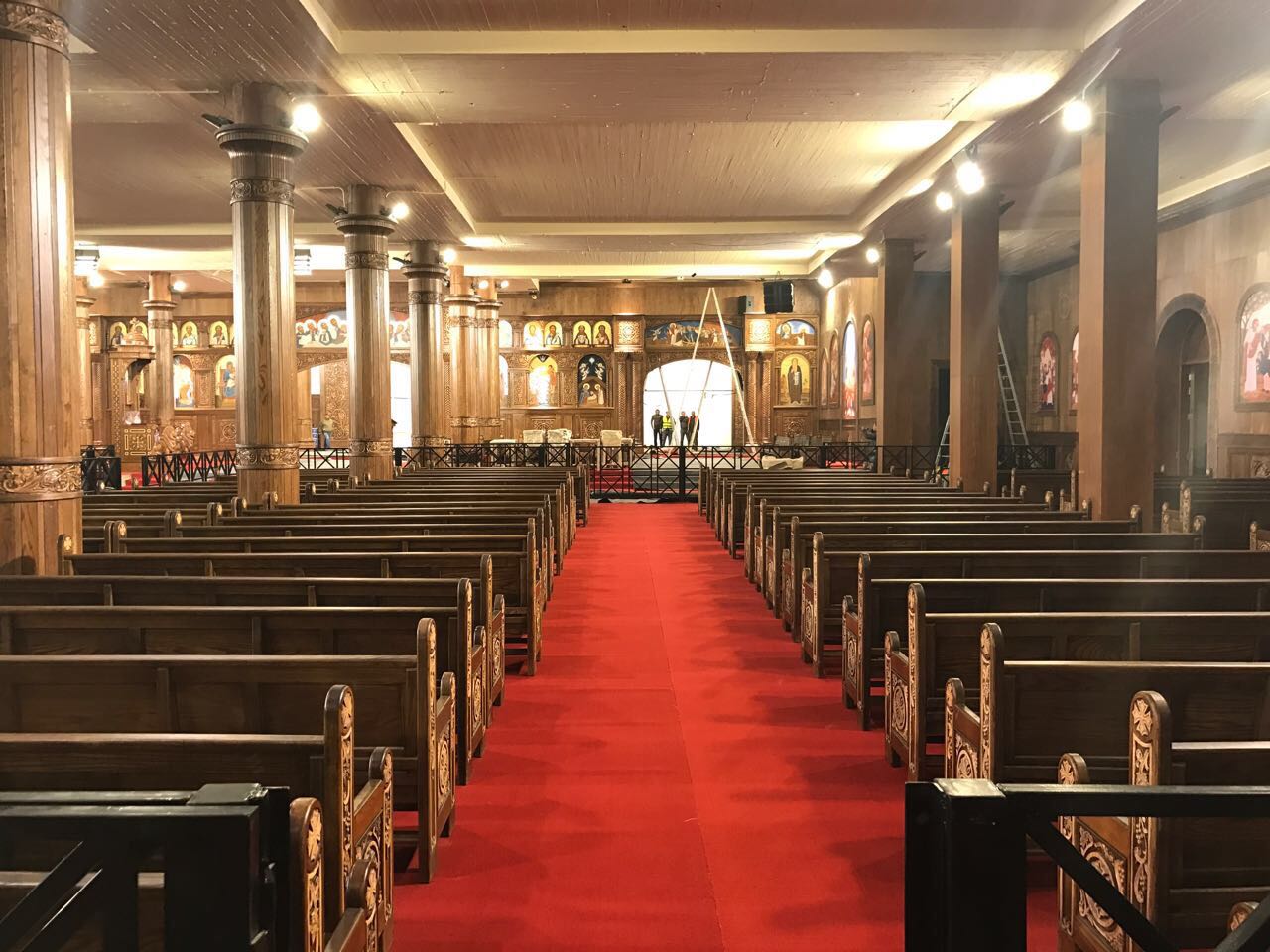 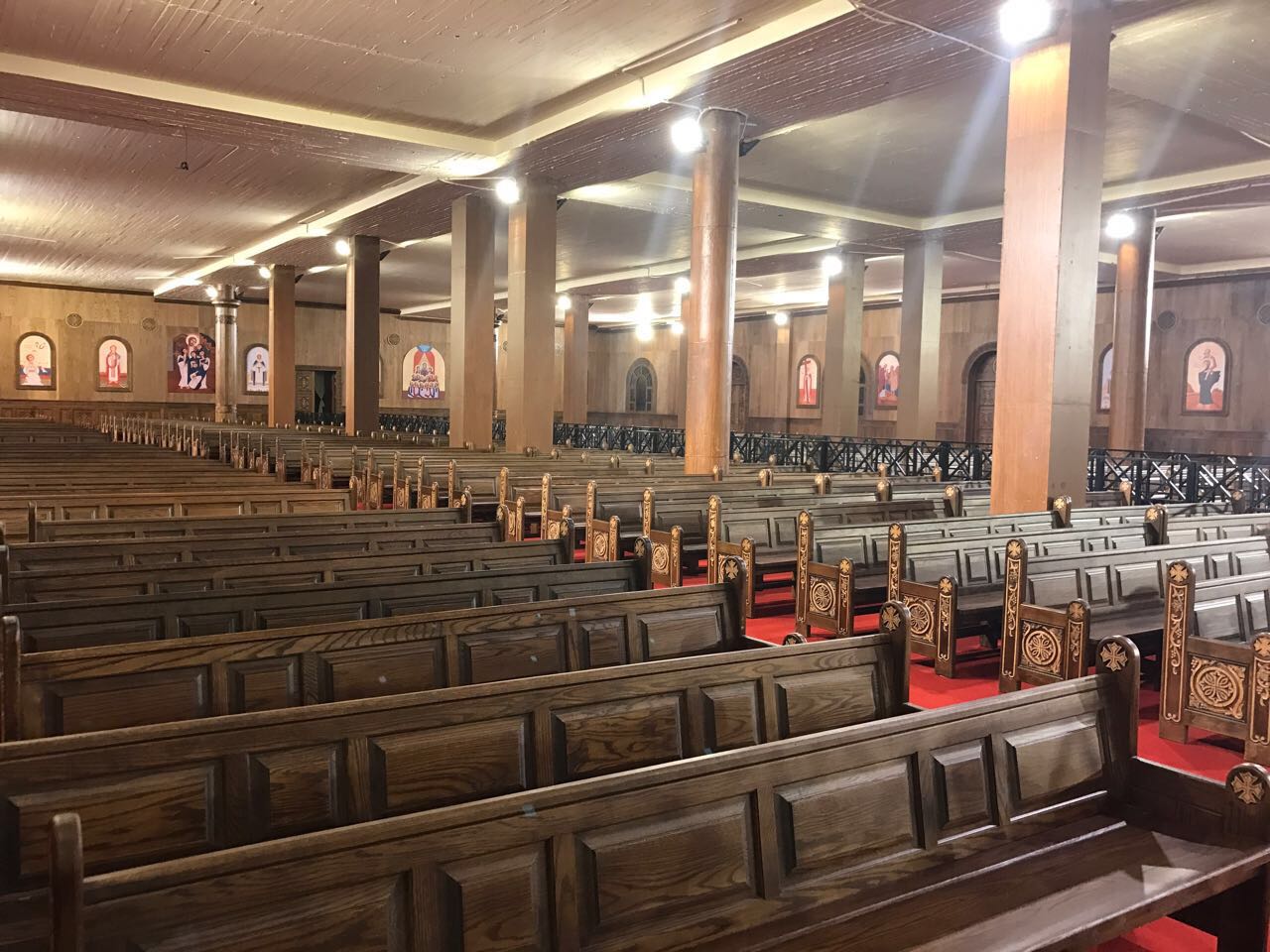 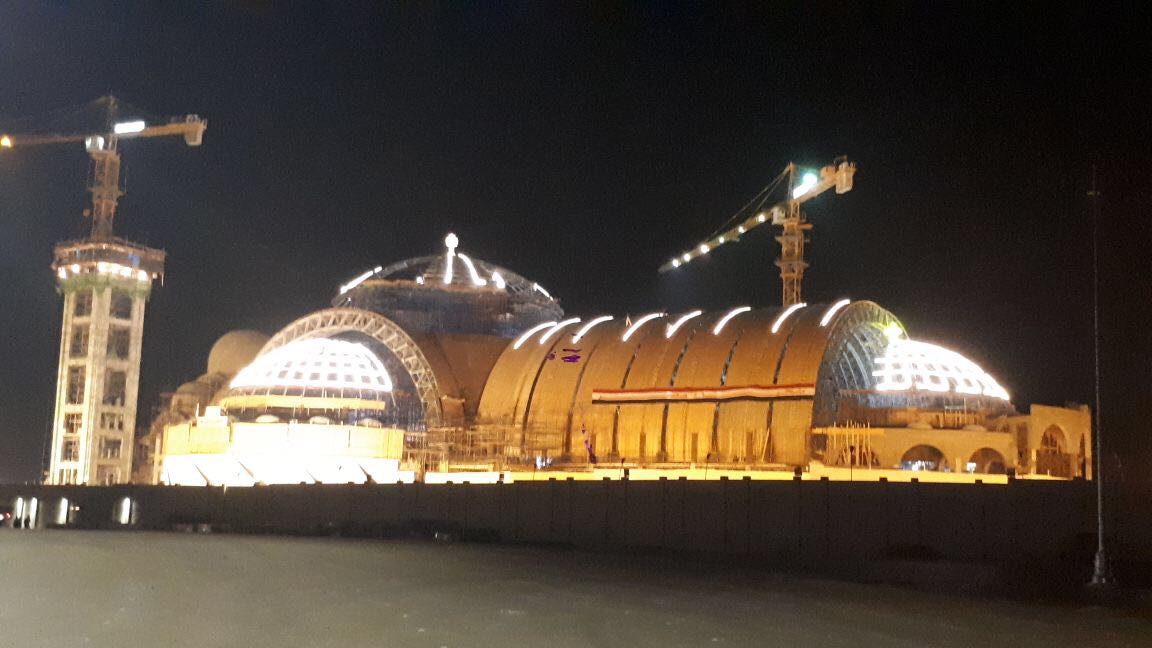