Port Said, the city on the northern tip of the Suez Canal, has witnessed a first in Egypt: Governor Adel al-Ghadban joined Pope Tawadros II in laying the foundation stone for a new church: the church of Anba Pola and Anba Antonios.

The event took place on a recent two-day visit by the Pope to the city. Governor Ghadban, who received Pope Tawadros once he arrived, described the visit as “historic”, since it was the Pope’s first visit to the city, and the first ever visit by a Coptic pope to the parish of Port Said since it became a diocese in 1976 under Bishop Anba Tadros.

Pope Tawadros for his part was visibly overjoyed with the event of laying the foundation stone for the new church. “This is the first time I lay a foundation stone for a church to be built under the 2016 law for building churches, the first such law to be passed in Egypt’s history,” he proudly said. He thanked Governor Ghadban for his warm reception.

The Pope explained what was inside the wooden box that was, according to tradition, laid underneath the foundation stone. “The wood,” he said, “is a reminder of our Saviour’s wooden cross. Inside the box we placed a cross, a copy of the Bible, copies of this week’s newspapers, a sample of today’s currency, photographs of the Pope and Bishop of Port Said, a copy of the official approval by the Governor to build the church, and a document signed by the Governor and the Bishop.”

Once the foundation stone was laid, Pope Tawadros led the children in singing the widely popular hymn “Keneesty, keneesty”, literally “My Church, oh my church” which goes on to say “my church is my home, my mother, the secret of my joy”. The congregation jointed with gusto.

During his visit to Port Said, Pope Tawadros anointed the altars and icons of the church of Abu-Seifein (St Mercurius) and St Dimiana. He also visited the shrine set up in the church of the Archangel Michael in Port Said for Pope Shenouda III who was patriarch from 1971 to 2012, and who is held by the congregation as a modern-day saint. “If anything,” Pope Tawadros said, “it indicates how much you loved Pope Shenouda, and how faithful you are to his memory.” 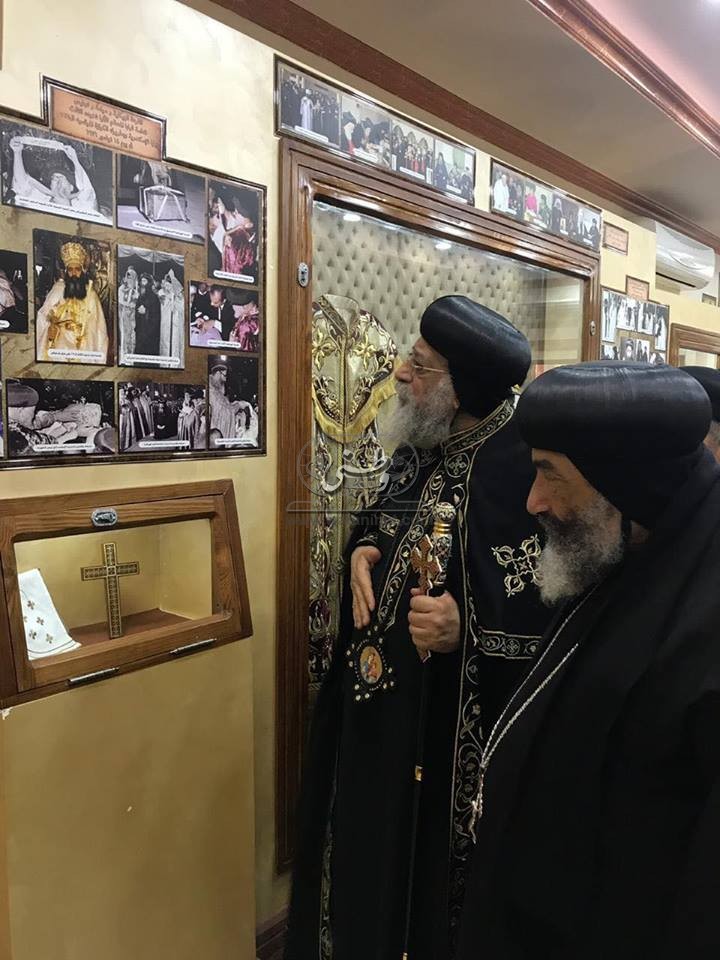 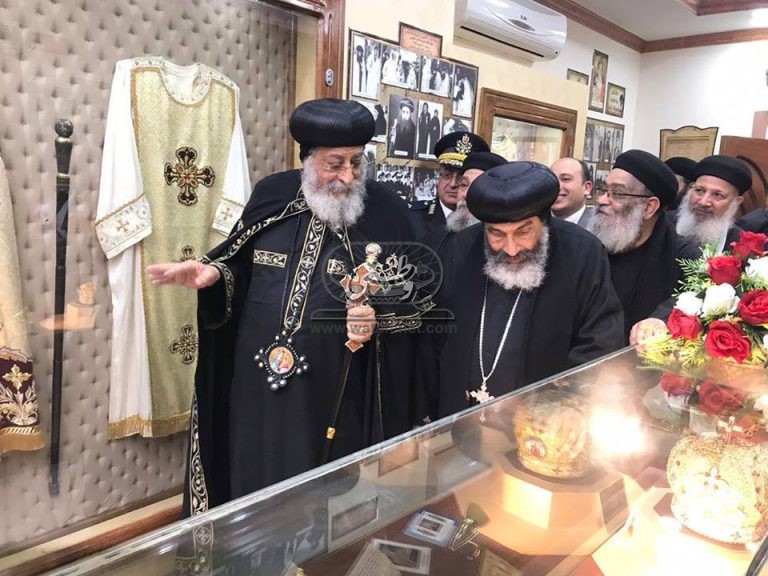 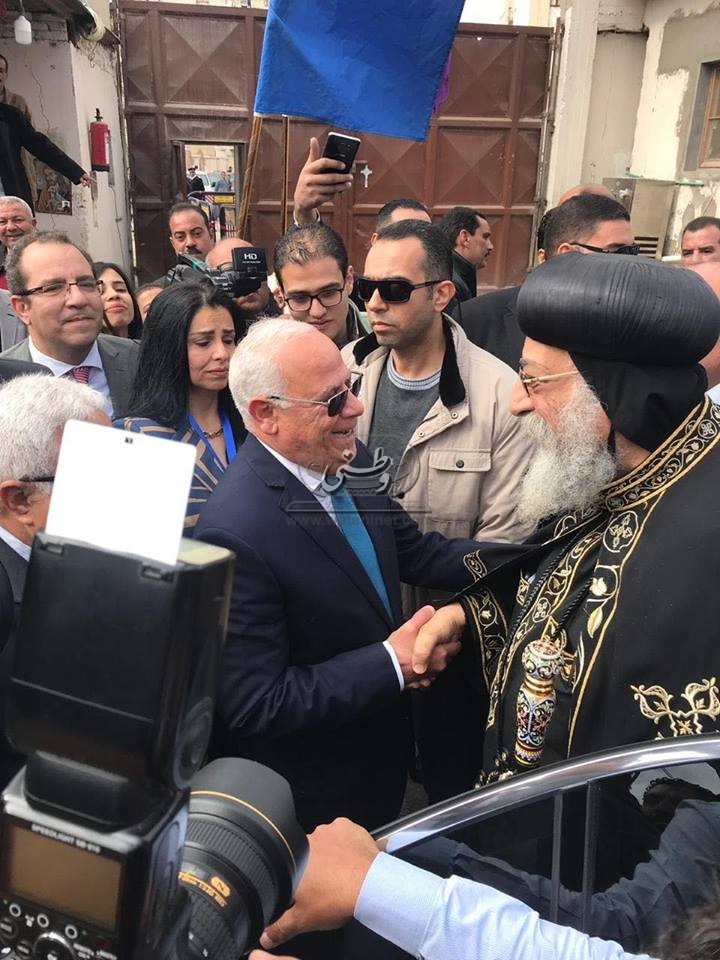 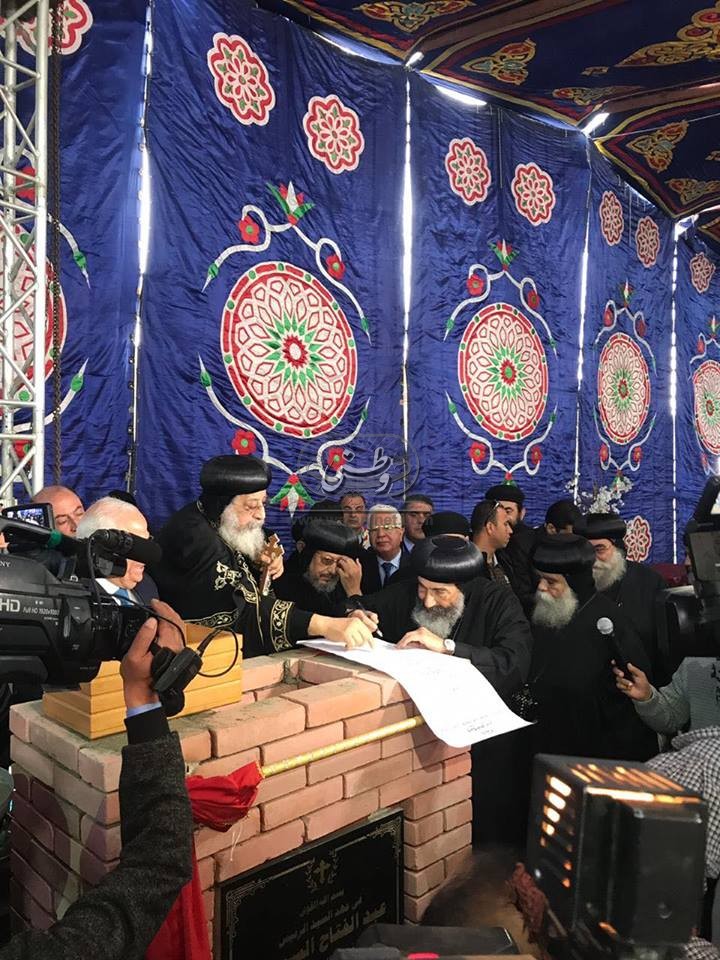 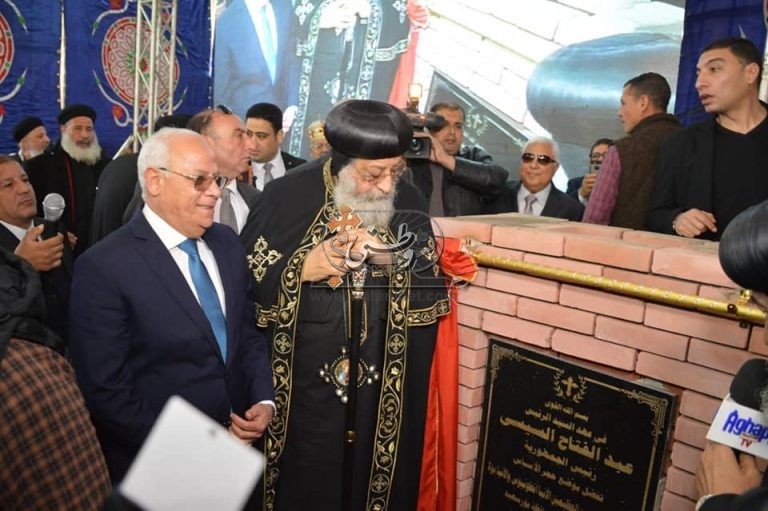 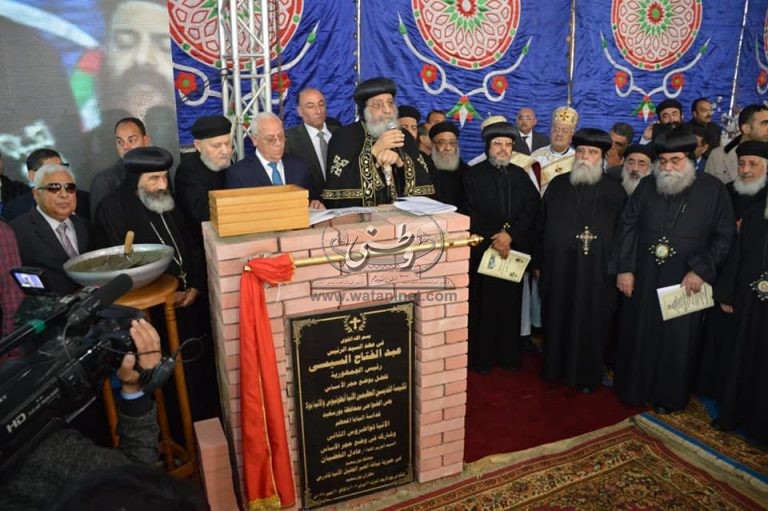 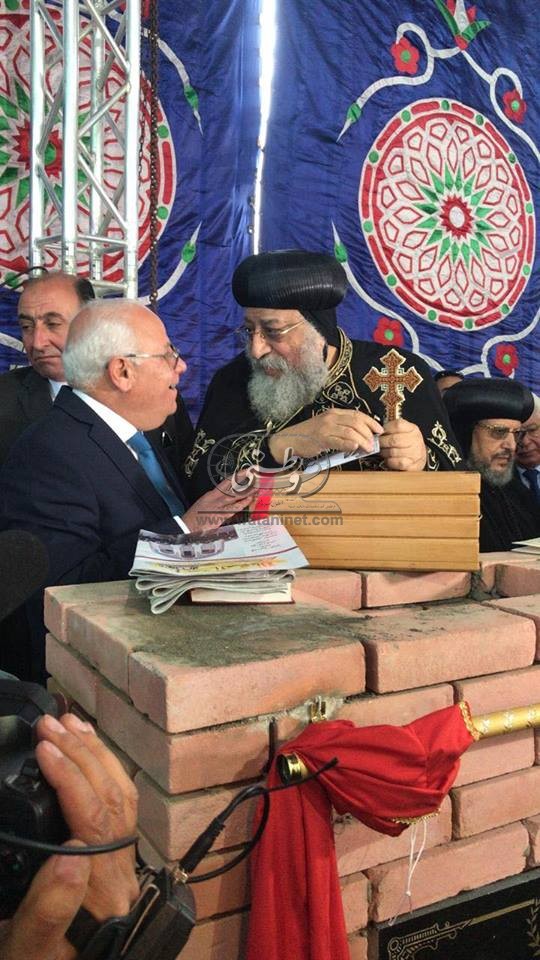 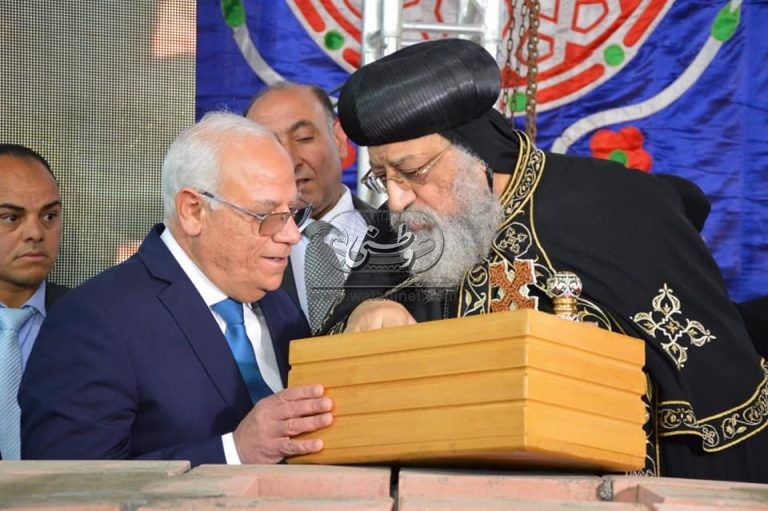 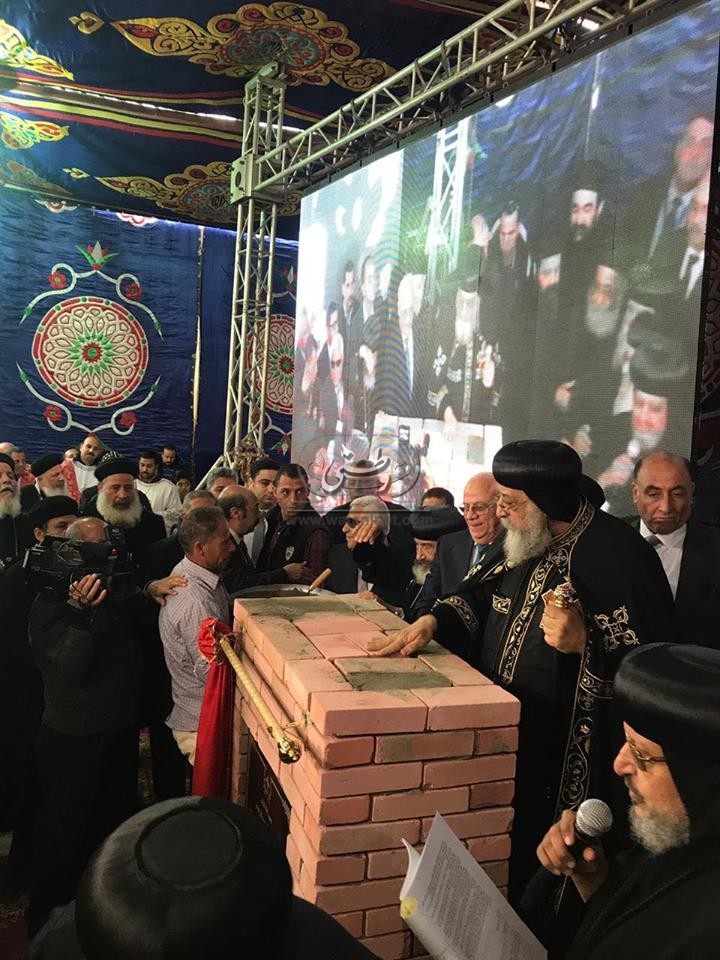 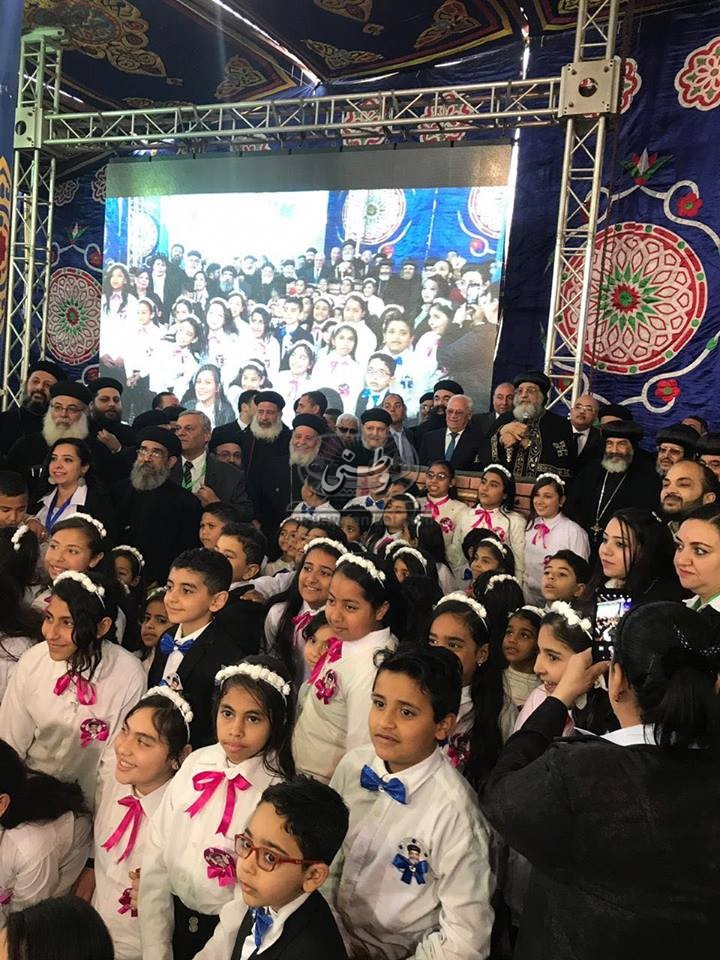 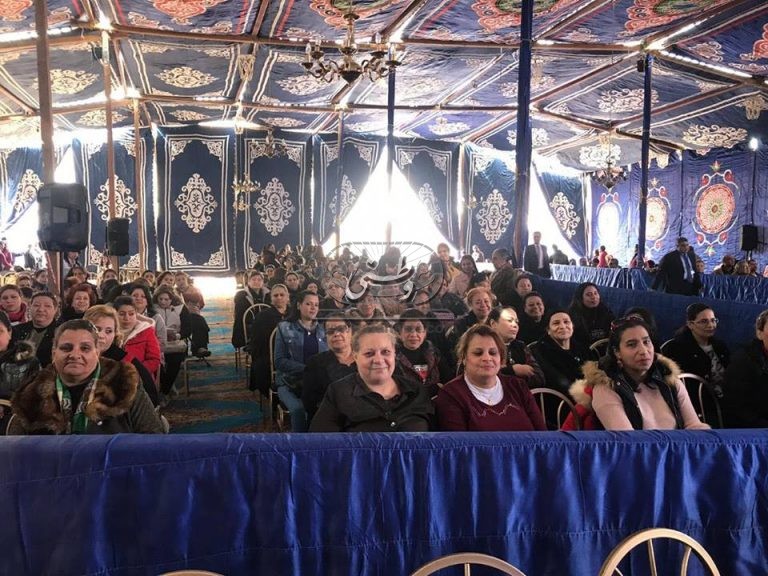 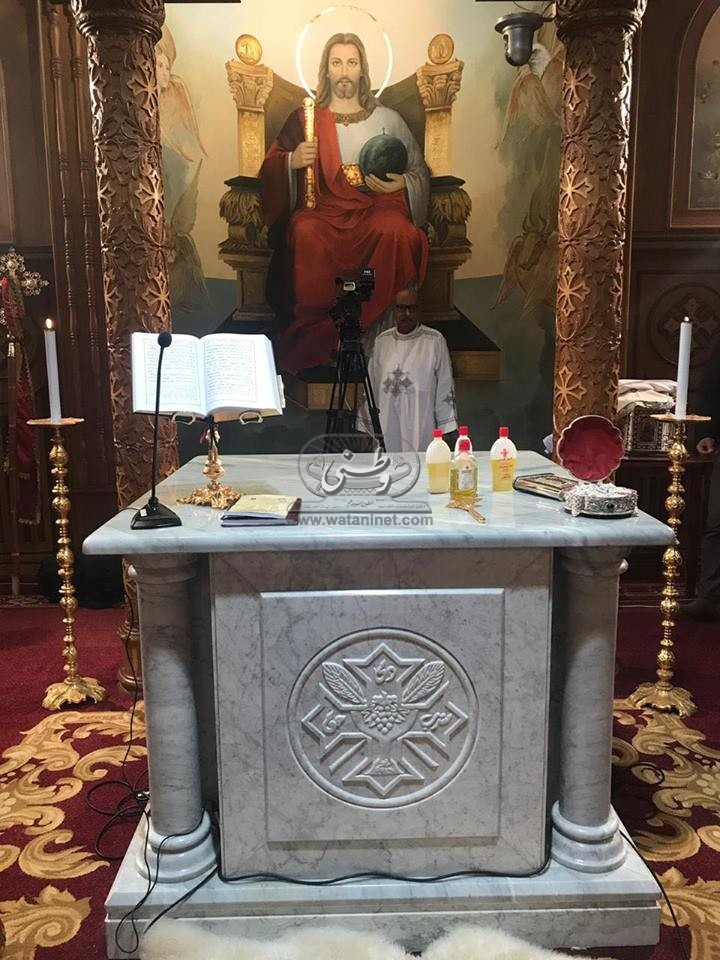 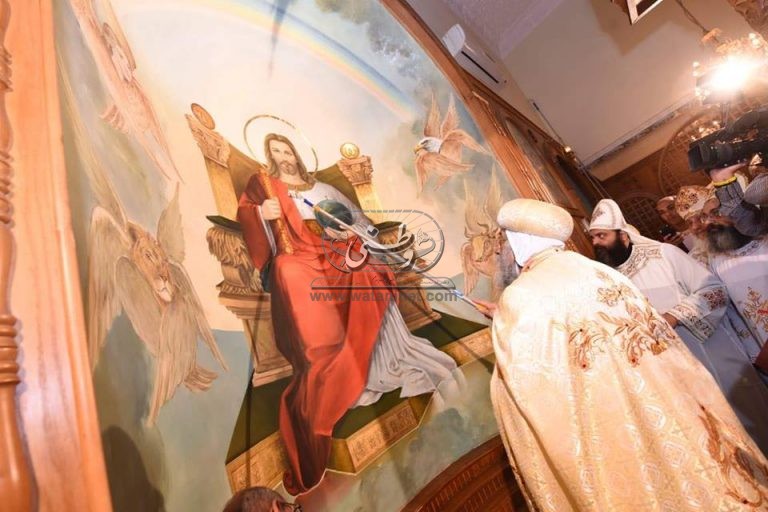 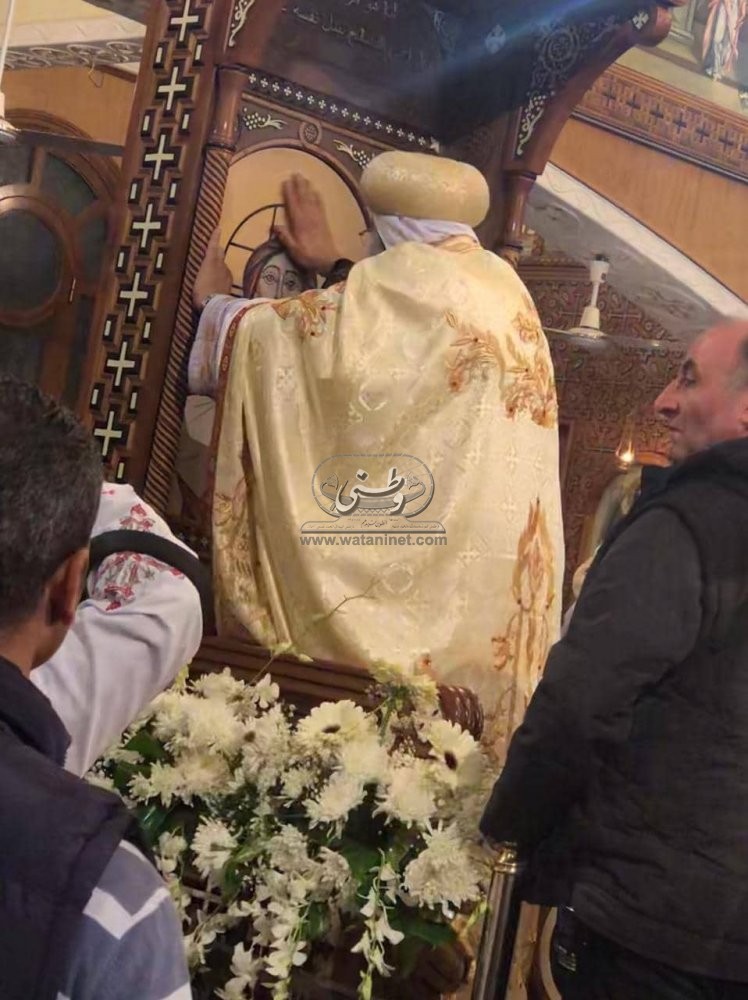 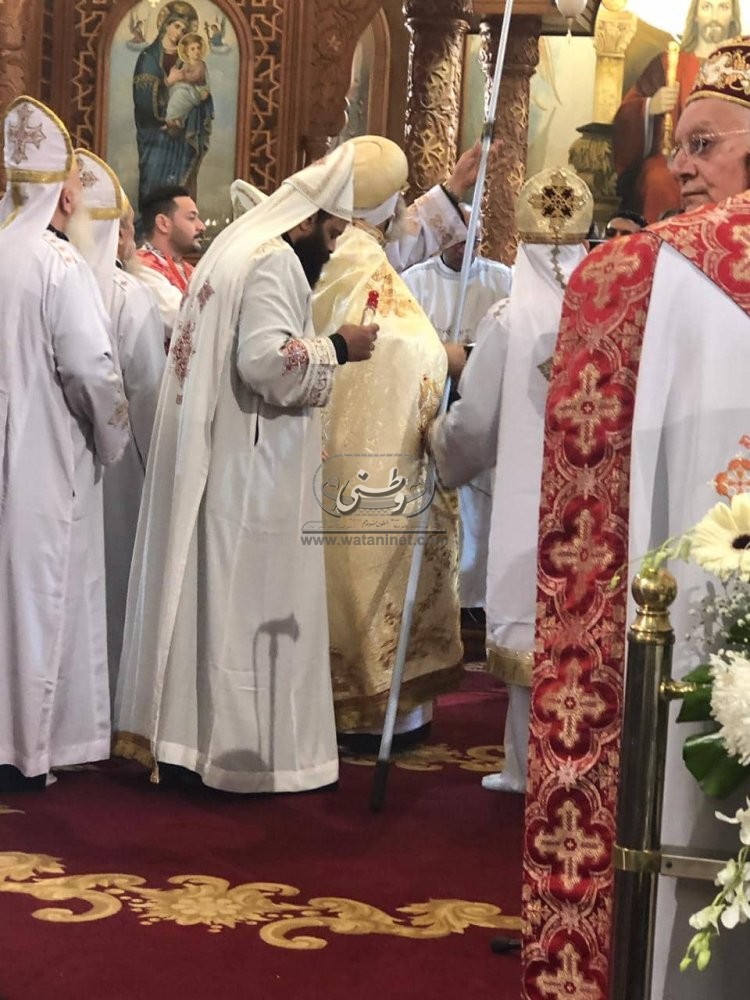 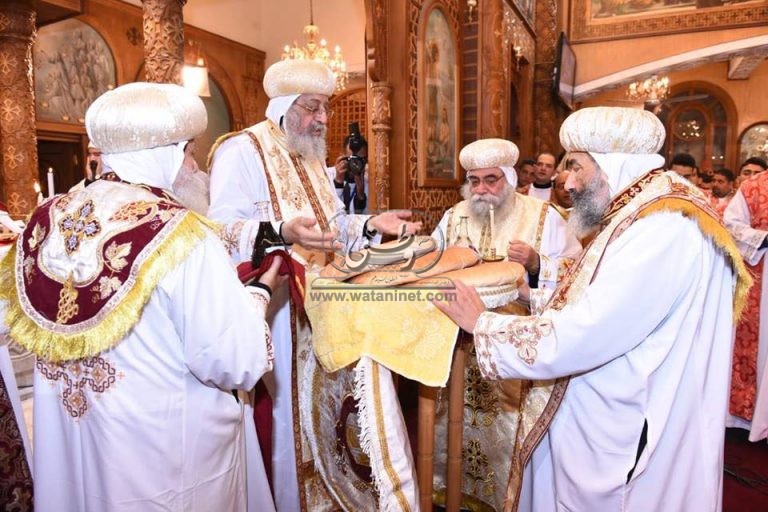 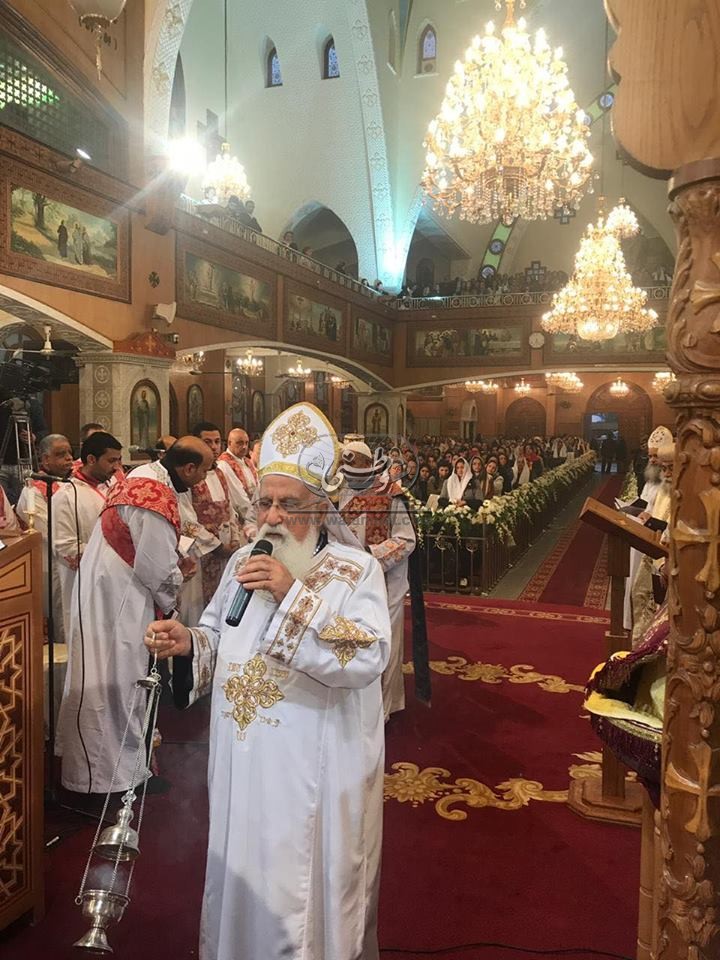 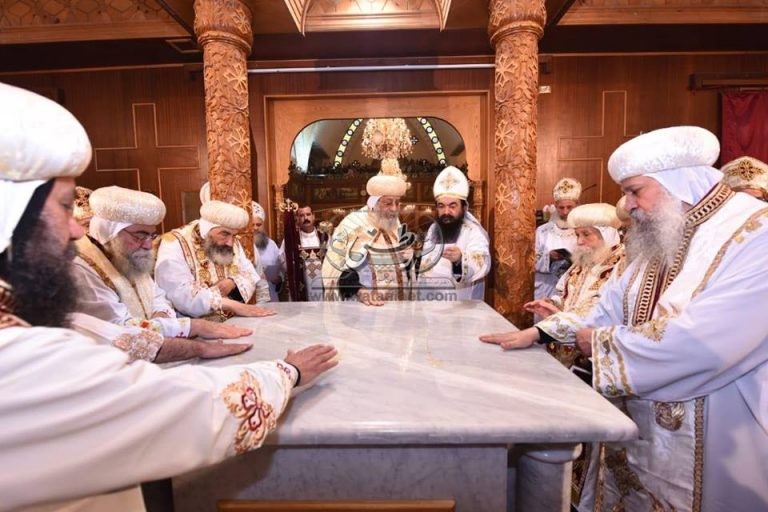