The Promenade of Egypt’s People is among the promising national projects currently under implementation. It involves developing the Nile’s east and west banks in Cairo and Giza along 54 kilometres, 37km on the eastern side and 17 on the west.

The project was discussed in detail in a meeting yesterday between the Prime Minister, Mustafa Madbouli, and the ministers of justice; irrigation; environment; and transport( and attended by a number of executives from the authorities concerned.

Madbouli said the project would go a long way towards improving the quality of the urban environment by adding green areas and open spaces. 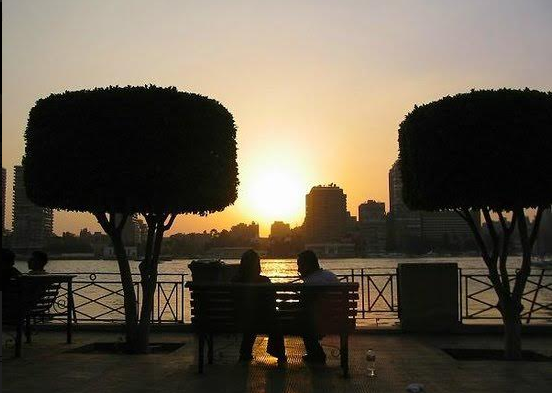